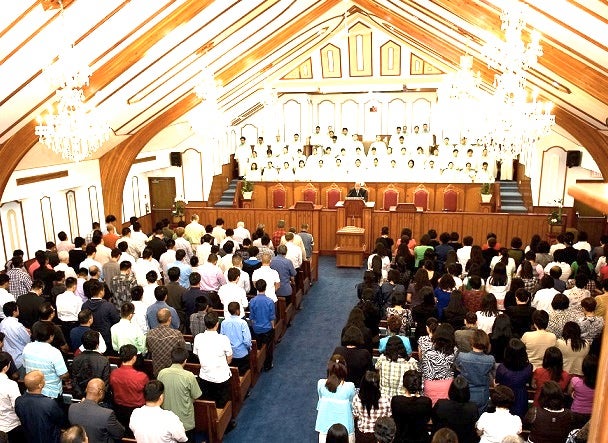 NEW YORK — The purchase of deserted Johnsonville in East Haddam, Connecticut gives the Iglesia Ni Cristo (INC) – or Church of Christ — a total of four locations in Connecticut. There are already INC churches in Bristol, Stamford and Windham — a total of 32 local congregations and missions in the Northeastern Seaboard, said Brother Joji Crisostomo, INC district minister for the Northeastern Seaboard or NESB.

The questions on most everyone’s mind: What to do with Johnsonville? And will the church file for tax exemption from a town with a tight budget?

If the small town of Scenic, South Dakota is any indication, the 46-acre property acquired by the INC in 2011 for a reported $800,000, remains a work in progress.

Four years after that purchase, the church has used the Scenic Community Hall for weekly services, according to the Rapid City Journal. 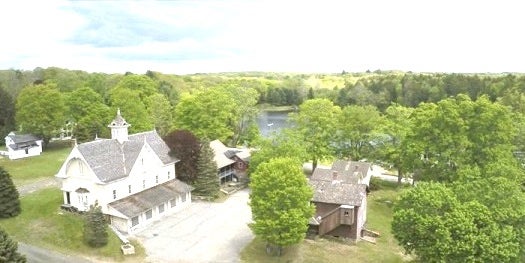 “Since then, Iglesia Ni Cristo has not filed any building permits, nor has it stated plans for the land or filed for tax-exempt status. The church has, however, started administering services for its followers and others,” says the 2015 news report. Four years after the acquisition, the INC appears to be biding its time in developing its property.

It could go either way in Johnsonville in Connecticut’s East Haddam town, which was bought by the INC for $1.85 million. While the townspeople are excited to see the deserted hamlet finally come to life again, they are also curious to know what the development will entail.

“The fire department hides the eggs and gives prizes to kids. I went as a child and took along my younger brother until I got married and took my sons. It was a really cool place to go,” she said.

Crisostomo said surveying the needs of the region and partnering with local governments and community organizations will be a priority for the INC moving forward with Johnsonville and other acquisitions.

“As seen in its ongoing outreach initiatives, the INC’s presence is felt every day through teacher and service worker appreciation days, aid to the homeless, youth literacy and education, disaster relief and support,” he said. “Its activities are geared to help individuals and families both spiritually and materially – a global commitment of the INC to share its faith through acts of kindness.”

In Scenic, he said, plans are “primarily community and relationship-focused.” He spoke of “sharing the gospel” and meeting the needs, both spiritually and materially, of residents in the surrounding area.

In nearby Rapid City, where a worship service location was recently established, he said, “Recipients of the church’s outreach projects within the Pine Ridge Indian Reservation appreciate the opportunities shared, that more are requesting to study the gospel with us and nearly a dozen have already become members of the Church Of Christ.”

Crisostomo continued: “Much excitement has filled the surrounding communities upon immediate purchases of these towns; calls and requests to volunteer time and effort have been extended from neighbors.” 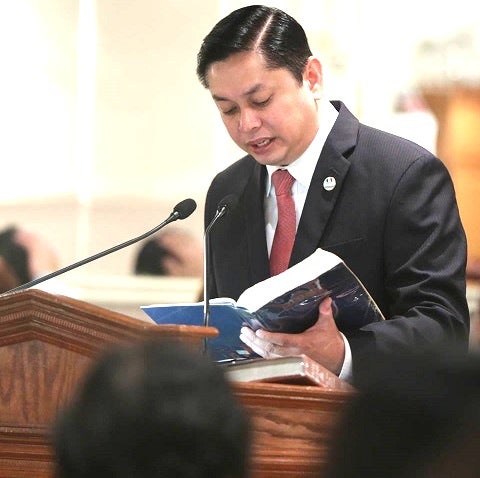 Their presence in a new location will always be met with curiosity, he conceded, but “more importantly, we’ve seen the faith of the people in these towns — faith in what the INC has, can and will do; and faith in what will become of the properties and region.”

There are questions from townsfolk whether INC will be given tax-exempt status. Churches and religious organizations, like many non-profit charity institutions, are general exempt from federal taxes, under certain conditions. They should not engage in political campaign, attempt to influence legislation, or violate public policy.

The landmark case of Bob Jones University in South Carolina comes to mind. In the 1970s, this Protestant institution had its tax exemption withdrawn over issues of racial discrimination, which is a violation of public policy. The exemption was later restored after the university restructured its organization.

“People are concerned,” said a resident who spoke privately. “Will they file for tax exemption? Our town is small, our budget is tight. How is this going to impact our budget?”

The local paper the Hartford Courant made a similar observation: “It’s not yet clear whether the property will be taken off the tax rolls. Town officials said that will depend on what is built there.”

It’s an issue that will have to depend on what the INC’s final plans for Johnsonville are.

For the moment, the INC is looking forward to its 104th anniversary in 2018, marking also 50th year in the Americas, when it established its first overseas congregation in Ewa Beach, Honolulu. This was quickly followed by another mission inaugurated in San Francisco.