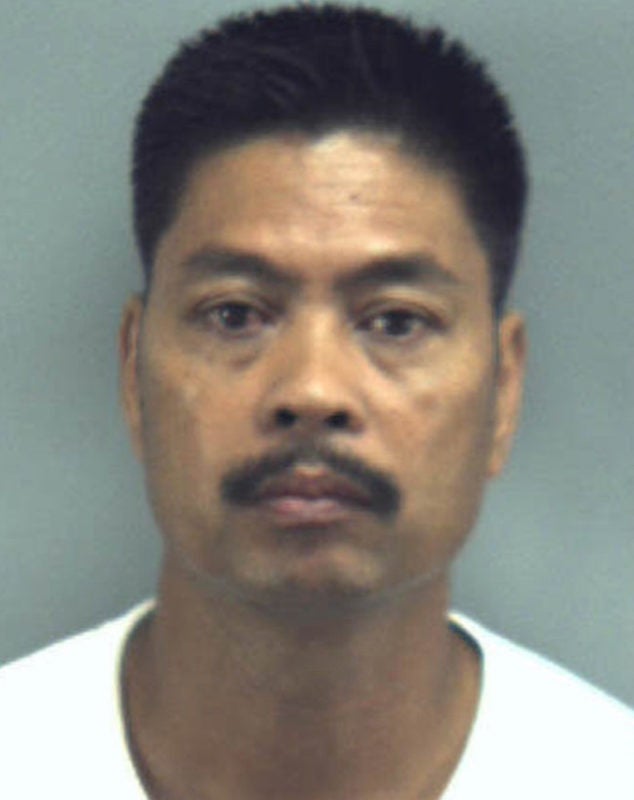 VIRGINIA BEACH, Virginia— A man accused of raising hundreds of roosters in Virginia to ship overseas for cockfighting was sentenced to six months in jail Tuesday.

Emmanuel Garcia, 55, received his sentence in Virginia Beach Circuit Court, where a judge also ordered him to pay more than $6,200 in overtime costs for services provided by the city’s animal control office during the investigation, The Virginian-Pilot reported.

Garcia pleaded guilty in January to nearly a dozen felony counts of possessing animals for fighting and one count of conspiracy. He was also banned Tuesday from owning animals for any reason in the future.

Garcia’s defense attorney argued that Garcia was used to cockfighting being legal in his home country of the Philippines. His roosters were shipped for $250 to California and then to the Philippines for the deadly fights, according to authorities. He was paid $450 for each rooster, officials said.

“It’s a legal, legitimate sport that he grew up with and I think that tainted his judgment,” attorney Richard Doummar said.

Virginia Beach Animal Control initially discovered the activity in 2018 when an officer went to check on a report of loose dogs and noticed a large number of chickens at the 4-acre (2-hectare) property, officials said.

Investigators said Garcia later admitted to officers that he was raising the chickens to sell for fighting, which he said he had been doing since 1989. Animal Control officers said they seized more than 200 roosters and hens and also discovered razor blades that are commonly attached to roosters’ feet to cause injuries during the fights.

The roosters were euthanized after they were deemed to be too aggressive.