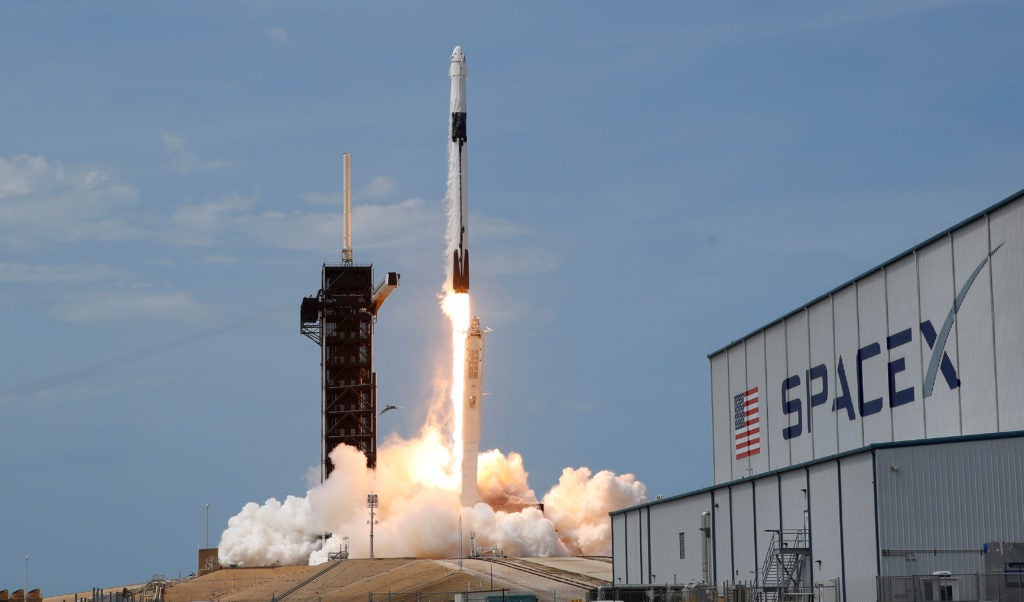 SpaceX, known for its reusable rockets and astronaut capsules, is ramping up satellite production for Starlink, a growing constellation of hundreds of internet-beaming satellites that chief executive Elon Musk hopes will generate enough revenue to help fund SpaceX’s interplanetary goals.

Under the SDA contract, SpaceX will use its Starlink assembly plant in Redmond, Washington, to build four satellites fitted with a wide-angle infrared missile-tracking sensor supplied by a subcontractor, an SDA official said.

The awards are part of the SDA’s first phase to procure satellites to detect and track missiles like intercontinental ballistic missiles (ICBMs), which can travel long distances and are challenging to track and intercept.

LATEST
Wall Street drops on inflation jitters as led by tech stocks
Oprah backed Oatly seeks $10 billion valuation in U.S. IPO
McDonald’s spotlights barrier-breaking stories of Asian Pacific Americans
Fuel shortages worsen on sixth day of top U.S. fuel pipeline outage
Digital coin Ethereum hits record high as 2021 gains near 500%
Google Pay on international money transfers with Wise and Western Union
MOST READ
usa Kim Kardashian shows off her figure and platinum blonde hair
usa Disneyland vs Disney World – which one is worth it?
usa Can young lawyer be Fil-Canadians’ next Member of Parliament?
usa Tezos (XTZ) price prediction and others you need to know
usa How to get glass out of foot
usa Trump wanted troops to protect his supporters at Jan. 6 riot
usa Instagram Pronouns – now people can put their pronouns on their profile page