Promising U of Hawaii Filipino student dies from Covid

Promising U of Hawaii Filipino student dies from Covid 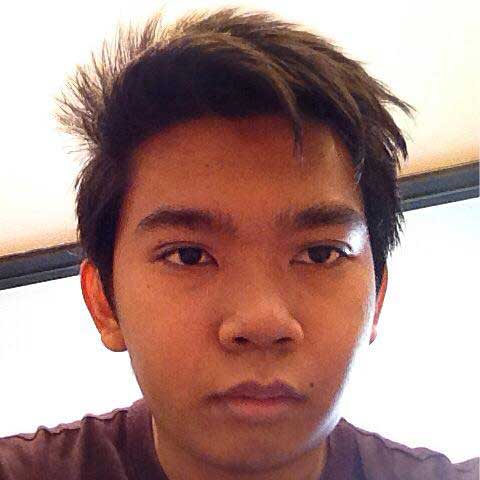 Jezreel Lowie B. Juan died on Friday, Sept. 25, the university said in a statement. FACEBOOK

HONOLULU— A University of Hawaii West Oahu student has died after contracting coronavirus.

Jezreel Lowie B. Juan died on Friday, Sept. 25, the university said in a statement.

Juan had transferred to the West Oahu campus in 2019 as a junior after attending Honolulu Community College. A university spokeswoman on Wednesday said they did not have Juan’s age or hometown. (Juan’s Facebook page states that his family was originally from Badoc, Ilocos Norte.)

“As a first-generation immigrant, his drive to work in the STEM field to make his family proud became clear as he spoke passionately about his degree and what it could afford him and his family,” the statement issued Tuesday said.

“Because of his student leadership at both Honolulu Community College and UH West Oahu, he was recently nominated to be a member of the National Society of Leadership and Success.”

The statement said Juan had a “quiet, steady manner that revealed a powerful motivation to succeed as a student.”

The statement said Juan was not on campus and did not expose the university community to the virus.

“He took his studies very seriously and even in his last stages of fighting Covid-19, he worried about class assignments and constantly asked his father how he could make up for the work he was missing,” the statement said. “We are proud to have been touched by him in this life.”

MOST READ
usa Stranger in Calgary park verbally abuses family chatting in Ilocano
usa 8 Reasons Why You Should Subscribe to a Meal Kit Delivery Service
usa Quo vadis, Philippines?
usa University of Hawaii fetes Fil-Am graduates
usa You’re Doing It Wrong: How to Use Long-Tail Keywords to Gain Traffic
usa Stephen Curry vs. Luka Doncic matchup highlights Warriors-Mavs playoffs
usa US advisory panel to assess COVID boosters for children
DID YOU KNOW?
How to Dispute a Debt and Win | Simple Tactics
The 12 Best Lat Exercises for Muscle Growth
Countdown to summer: tips for learning how to surf
User Guide: How to Track a Lost iPhone
The Best Filipino Food to Try When Visiting the Philippines
Water Filter Pitcher: The secret to having clean water at home