AGANA, Guam – Two grieving U.S. citizens of Filipino heritage, who need to bury their deceased fathers in their homeland, are stuck in Guam as a result of a sudden change in the Philippines’ entry rule for foreign passport holders due to the coronavirus pandemic.

Angilie De Alba, a front-line public health worker in Guam, had secured the paperwork for her dad’s remains to be flown out, but as an American citizen, she has found herself unable to travel to the Philippines. 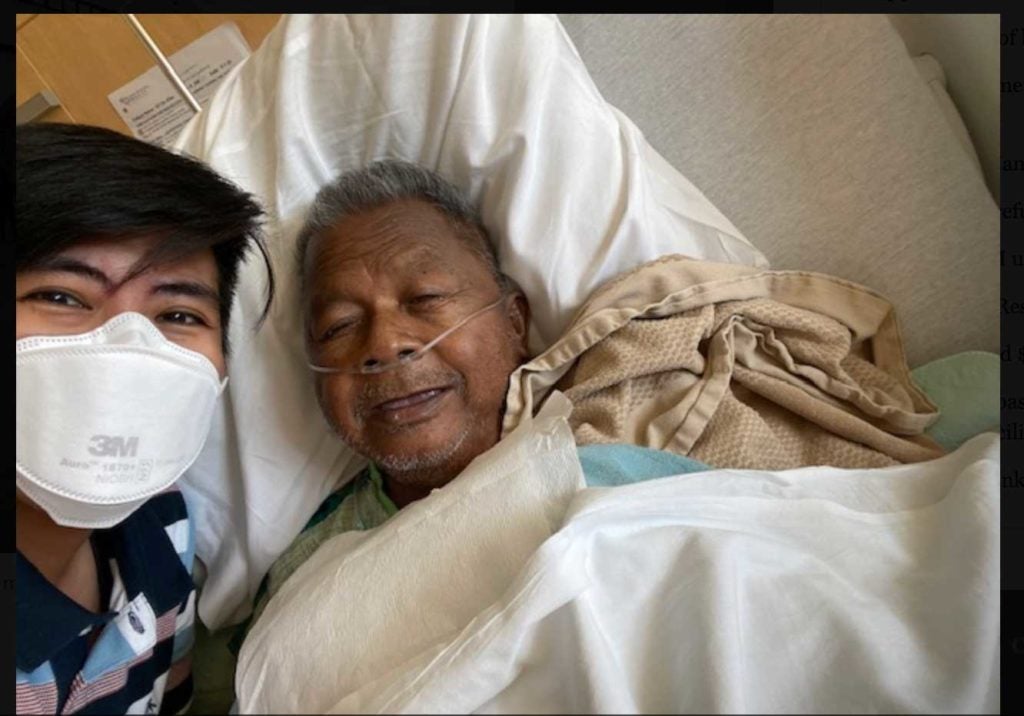 Jonah Chelle Macaspac, a U.S. military veteran who was on a stopover from Colorado to the Philippines to bury her dad,  is stuck in a Guam quarantine site, unable to continue on her flight to Manila also because she has a U.S. passport.

These two women don’t know each other, but they have hit the same bureaucratic wall in their efforts to give their departed fathers a proper funeral in their homeland, reports the Guam Daily Post.

Until recently, U.S. passport holders visiting the Philippines for no more than 30 days didn’t need a visa to enter the country, but the rules have suddenly changed due to the pandemic. But As of Aug. 9, 2020 the government announced, “Foreign nationals, regardless of nationality, cannot enter the Philippines without a valid visa at this time. The visa can be secured through the Embassy of the Philippines located in or accredited to your country of residence.”

Guam governor’s office and the Department of Public Health and Social Services, helped them contact the  Consulate staff by email and telephone, but the Consulate has been unable to help them. As of press time, the Consulate has not responded to the Guam Daily Post’s query on Wednesday.

De Alba said she learned that instead of a Philippine visa, she could reacquire her Philippine citizenship in order to enter. De Alba tried to apply even when the Philippine Consulate in Guam was closed. She was instructed by phone to go to a post office to mail her money order payment and paperwork. She mailed the paper work for same-day delivery. 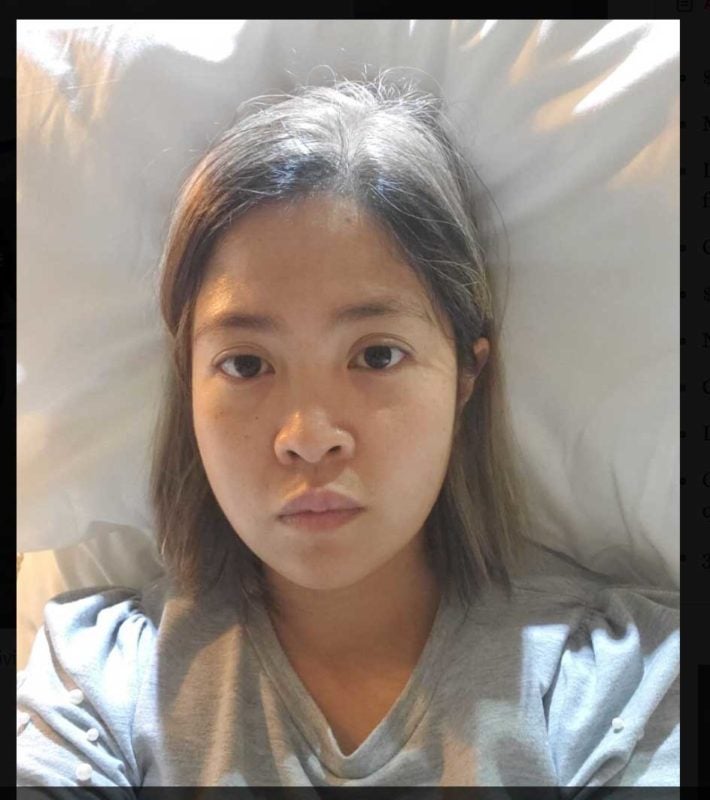 “I received a call from same staff handling the dual citizenship, and he has turned me down informing me he cannot process my papers at this time as they need to wait for the governor to lift (the Pandemic Condition of Readiness 1),” she wrote to The Guam Daily Post.

“It feels as though the Philippine representative has abandoned our family and those in need to travel for hardship,” De Alba said. “I cannot grieve properly and am unable (to) comprehend that they can assist in clearing mortuary clearances but suspend other duties they are sworn to do.”

They were brought to the local government’s quarantine site at the Dusit Beach Resort Guam to stay for a day and then bused back to the airport. However, the surprised Macaspac wasn’t allowed to board because she holds an American passport that didn’t have a Philippine visa stamp. Her mother, who has  a Philippine passport, was allowed to continue on to Manila. Macaspac has been stuck in Guam since Sept. 20.

The Philippine Consulate told her to apply for dual citizenship to be a Filipino again, which is not an option for the U.S. military veteran because it would jeopardize her civilian job in the Department of Defense. She kept screenshots of the conversations with the Philippine consular staff member she was in touch with.

“My father passed away and currently in a freezer in Manila. … I just want to see my dad. … I am begging you, please, let our pleas be heard,” she wrote, in part, to the Philippine Consulate.

The Guam Daily Post has learned of at least two other families who were bound for the Philippines but became stuck in Guam during their transit because of the change in travel rules in the Philippines.