Theater of the Cruel, the Absurd, and the Clueless

Theater of the Cruel, the Absurd, and the Clueless 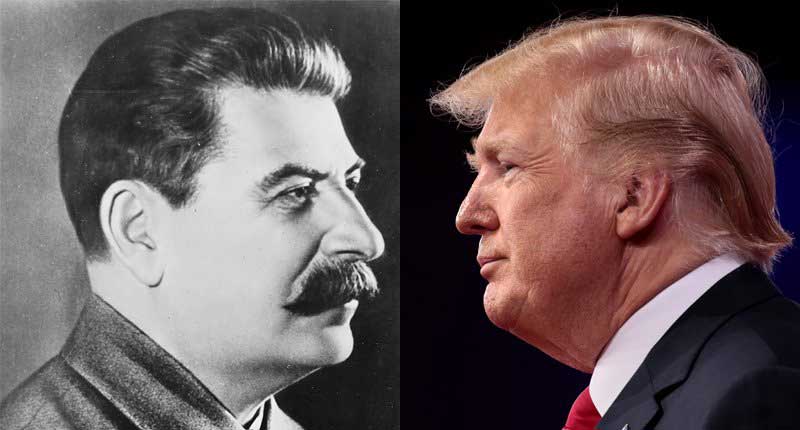 NEW YORK—At a rally in Utah, against schoolchildren having to wear masks when attending classes, one woman argued that the health and safety regulation was unconstitutional, comparing this to the killing of George Floyd at the hands (or knee) of a police officer last May.

Another protester, an elderly woman, declared, “Let me tell you why I hate masks, they’re contaminated. And because most child predators, most child molesters, love them.”

To compare the simple task of wearing a mask with the killing of George Floyd by a police officer putting his knee on Floyd’s neck as he was prostate on the ground for almost three minutes not only adds insult to injury but suggests its speaker has yet to make the acquaintance of logical thinking, not to mention empathy.

The same can be said of the woman raising the specter of hordes of pedophiles being drawn to mask-wearing kids.

Reacting negatively to the Utah governor’s mandate that students wear masks while in school, the protesters feared that their children would be smothered. What exactly was this fear based on? None of the parents could say why precisely. In all likelihood they believed the flood of misinformation on social media platforms concerning masks.

The principal of the school where the protesters had gathered, was baffled. “We want to keep schools open. If a mask is helping protect teachers who are putting themselves at risk, that’s really a small price to pay for them to educate your children.”

Such are the twisted rationales behind the resistance to the simple but necessary step of mask wearing to reduce dramatically the spread of C0vid-19.

Where do these people come from? Why on earth would they not want their children to be protected—and to protect others at school—from this deadly virus? Maybe there are segments of rabid Trump supporters who still have their cognitive faculties intact, but signs of these are practically impossible to spot. Let’s face it, a great number wholeheartedly endorse the anti-science narrowmindedness of the Liar-in-Chief, who has repeatedly gone against the guidelines of the Centers for Disease Control that say unambiguously that mask wearing saves lives.

What would have happened had he been the president when the seat belt was first proposed as a life-saving measure? I imagine the Liar-in-Chief would have said something like this: “You will be perfectly safe in an American-made car. All this stuff about how this seat belt—is that what it’s called? Couldn’t they have thought of a more attractive brand?—is fake news. Those fatalities these so-called experts cite that could be prevented, has anyone looked closely at them?  Maybe it’s a Democrat-inspired HOAX!”

And of course his rabid supporters would then refuse to use seat belts, decrying these as unjustified restraints (pun intended on my part but not on theirs) and thus an infringement on their individual freedoms.

I call out these folks for what they are: ignoramuses. And like true ignoramuses, and following the many, many examples of their Dear Leader, they parade their cluelessness as somehow a mark of distinction. They are prime examples of what the president has termed at a town hall recently the “herd mentality” (when he meant “herd immunity”) but for herd immunity to happen it’s been estimated that two million deaths would be required.

The Liar in Chief now compares himself not just to Lincoln, but to Franklin D. Roosevelt and Winston Churchill as well. No doubt these three leaders, who were never afraid of leveling with the public, are turning over in their graves.

Surprisingly, given how much the Liar-in-Chief admires strongmen such as Russia’s Putin, he hasn’t mentioned one so far as a role model. But surely in his heart of hearts, he’d love to do that. So perhaps the more apt comparison would be with Joseph Stalin, indeed a fearless leader and slayer of his own people. Copyright L.H. Francia 2020