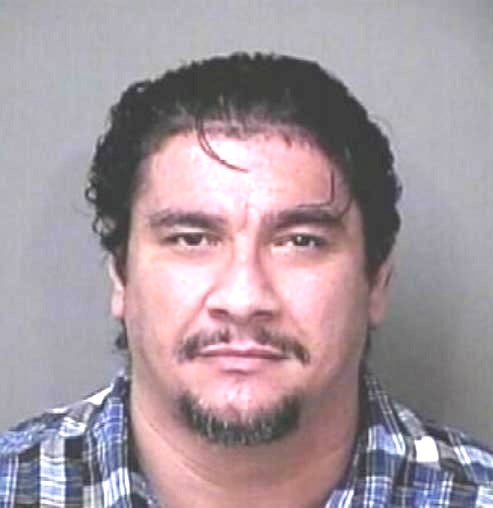 OSCEOLA COUNTY, Florida — Investigators here accused a Central Florida businessman of bringing a 12-year-old girl from the Philippines for a life of forced sex.

Bosch is also facing charges for luring the teenager to the United States and then abducting her from the foster care system that tried to protect her.

Bosch is seeking release on to continue to run his successful Orange County business, Bosch Business Group, but investigators said with 11 homes in Central Florida and his constant travel outside of the country, he is a flight risk, according to WFTV News.

The Department of Children and Families said his ex-wife, Melody, illegally adopted the teenager, a distant relative.

Investigators removed the teenage girl from the couple and placed her in foster care in March 2016.

The girl kept in contact with Bosch, and police said it seems she was a “willing participant” in the relationship but insist she is still a victim who may have been in “grave danger.”

The girl was found in a one-bedroom apartment in Tampa, Florida after authorities arrested Bosch. He had been seeing her on weekends, according to witnesses.