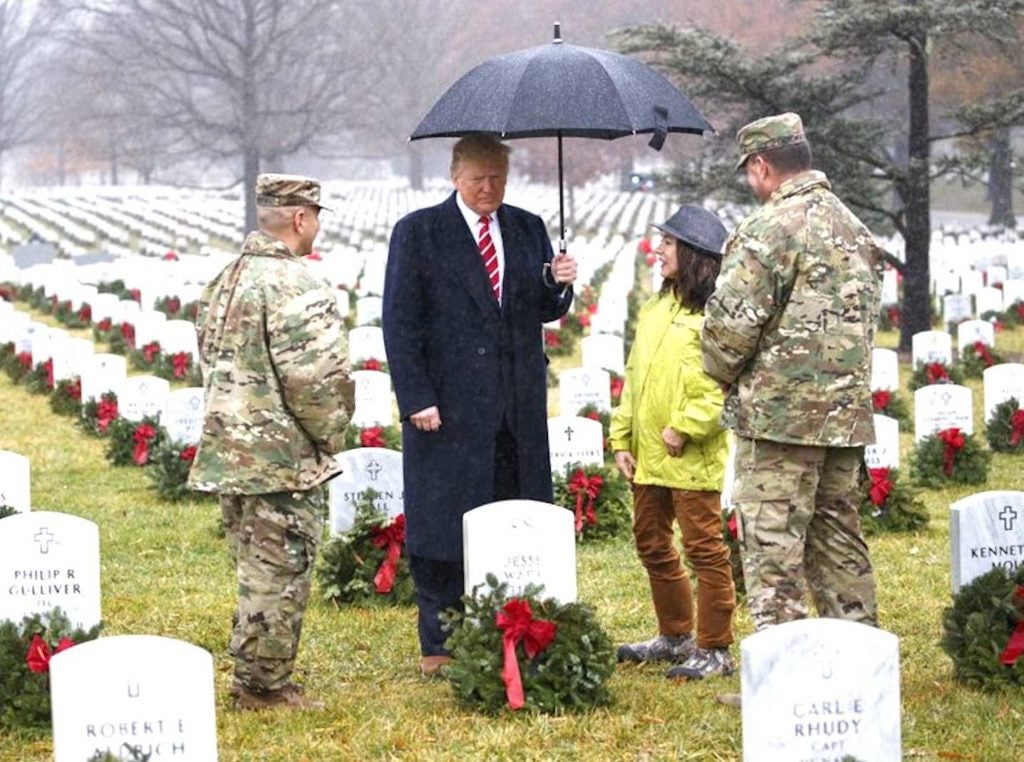 NEW YORK—Once again, this September, we mark two anniversaries: the declaration and imposition of martial law 48 years ago, on September 21, 1972, throughout the Philippines, and the destruction, kamikaze-style, of the Twin Towers almost two decades ago, on September 11, 2001, by passenger airplanes hijacked by al-Qaeda terrorists.

Both events opened a Pandora’s Box whose contents the citizens of the two countries continue to deal with and can only hope to limit the considerable damage that has ensued. Doing that has proved quite difficult. If anything, the coronavirus pandemic has exacerbated the underlying health conditions, so to speak, of the respective bodies politic. As with some other authoritarian leaders, President Rodrigo Duterte has weaponized the pandemic, employing the cover of enforcing public-health safety protocols to further crack down on legitimate dissent and consolidate his hold on power. As with his unrelenting drug war, those most affected by the pandemic have been the poor and the powerless, which is to say, a good number of the nation’s inhabitants.

If a cop’s or vigilante’s bullet doesn’t kill you, then the virus will. Or hunger, if neither scourge fells you.

If we thought that by sending the Marcoses into a humiliating exile we were done with the legacy of martial law, we were wrong. Duterte is Marcos.2, an improved (that is to say, worse) version of that Ilocano strongman. Duterte has all but declared martial law, with Congress and the courts full of his lackeys, his tuta, the police at his beck and call, and a military that so far evinces no sign that it will buck the president in his ceaseless actuations to undermine, if not abolish outright, all the rights conferred upon by the 1987 Constitution that is still the fundamental law of the land.

The 9/11 collapse of the Twin Towers (a/k/a the World Trade Center), and the severe damage caused to the Pentagon by another passenger airplane crashing into it, reawakened the ever-present ghosts of xenophobia and white supremacy. Under the Bush-Cheney administration, the venom was directed at Muslims and Middle Easterners—with the unconstitutional incarceration of Japanese-Americans cited by right-wing extremists as justifiable and legal precedent. Under the Liar-in Chief, this has quickly broadened into jingoistic attacks, both cultural and physical, on people of color, whether immigrant or native.

But now, a barrage of books, news reports, and articles that lay bare the fact that this emperor has no clothes, and is fatally in love with himself—talk about bad taste—with not an iota of empathy or compassion, may yet push Humpty-Trumpty off the wall (one of his own making), a fall from power so irrevocable, to paraphrase the nursery rhyme lyrics, that not all the Attorney General’s horses and all Mitch McConnell’s men can put Trumpty together again.

The Atlantic magazine article by its editor-in-chief Jeffrey Goldberg is damning. Goldberg cites a number of anonymous sources—independently confirmed by other news outlets, including Fox News—who quote the president, commander-in-chief of the armed forces, as denigrating members of the military, especially those who died in service to their country, as “suckers” and “losers.” This is the same man who didn’t consider Senator John McCain a war hero because he was captured during the Vietnam War, and endured more than five years of imprisonment and torture. https://www.theatlantic.com/politics/archive/2020/09/trump-americans-who-died-at-war-are-losers-and-suckers/615997/

But most damning of all is the veteran investigative journalist Robert Woodward’s book, Rage. The book is based on 18 tape-recorded interviews with the president. No anonymity here: Trump’s own words come back to bite him on his substantial ass. The interview that can be considered the ”smoking gun” is the one taped on February 7th  where the president acknowledges how deadly the virus is, “more deadly than your strenuous flus.” Yet, in public, he kept downplaying the virulence of this disease, with his insistence that it would disappear, and that everything was under control. He peddled quack cures, such as ingesting bleach, disparaged the government’s own health and safety guidelines, politicized mask wearing, and held rallies where his gullible minions, threw caution—and most likely virus-bearing droplets—to the wind.

He claims to have misled the public so as to keep the nation calm and avoid creating panic. Only die-hard members of the Flat Earth Society would believe that. The nation, an international pariah, is panicking right now, precisely because the president lied multiple times.

He lied and people died.

The president of the United States could have saved thousands of lives of those he was sworn to defend, but he chose not to. What would you call such a man? – Copyright L.H. Francia 2020