In a final push, Kapihan urges Filipinos to answer census

In a final push, Kapihan urges Filipinos to answer census 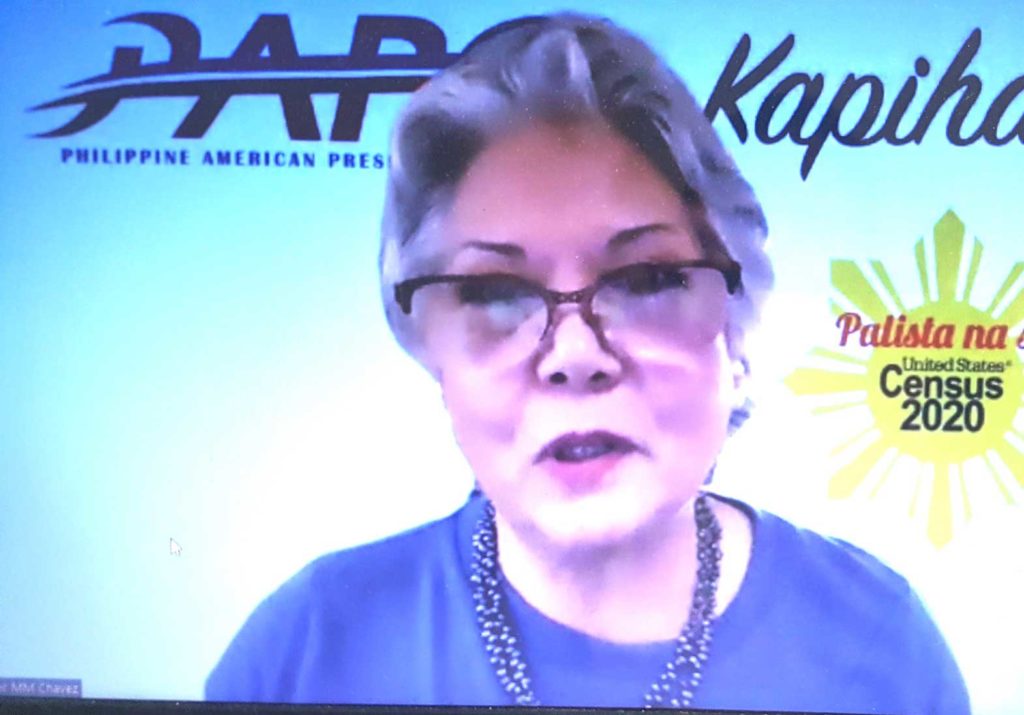 DALY CITY, California – With just a few weeks remaining for the collection of  Census 2020 data, the Census bureau’s Bay Area team is optimistic that it will meet all the its targeted housing units.

“Nearly every aspect of life in America is driven by data, and the census is always quoted as basis for figures. In that sense we cannot function without census data,” Le reminded.

We should focus on the fact that we have a month left to get everyone counted.” 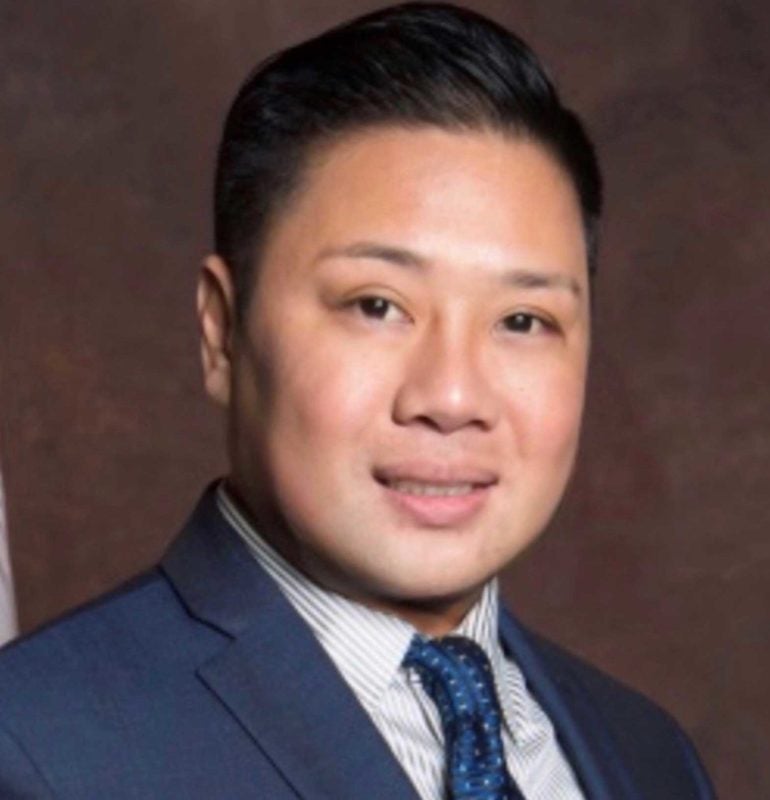 Hercules California Mayor Roland Esquivias reported that his city’s response rate is 72.4%, which is better than the state’s (66.7%) and even the national response rate of 64.6%.

“So, regardless where you live or how you got to this country, you need to get counted.  Get this word out. If we keep getting hung up or stuck with those in the White House, we won’t be getting anywhere,” Le added. “Get them to go online at www.my2020census.gov to fill out the form and answer the nine simple basic questions that would only take minutes to answer to get counted.

The hard-to-count communities are group of seniors, those families with young kids, renters, new immigrants and limited English speakers. An additional challenge for census takers is people’s fear of  Covid-19.

“At this point, a lot of community groups and churches are trying to access the seniors right now and a lot of seniors are getting census help by those bringing food to them. and hopefully they are going to get counted that way,” Le reported.

The census helps the federal government in properly allocating funds for programs and public services in healthcare, emergency and disaster response, and education for families, children and older adults.

Census results help determine the number of seats in Congress each state gets; public works infrastructure support and maintenance like highway planning and construction, grants for public transit systems, support for public servants like firefighters and families in need, and many more.

Filipino American demographics data showed that 69% of the 3.4 million Filipino Americans counted in 2000 were born outside the United States while 77% are U.S. citizens. 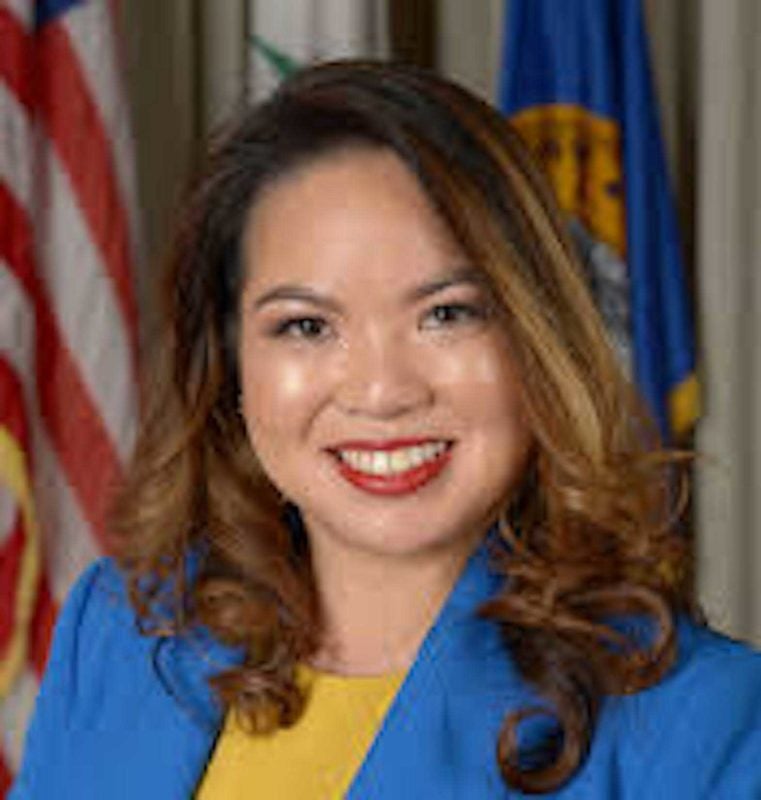 In the more recent 2018 data, Filipinos are the second largest Asian American population in the country, but is the largest Asian community in California with 1.5 million population which is 43% of total U.S. Filipino population. Filipinos also have a relatively high share of undocumented Asian residents at 16%.

Anyone staying in a household for more than six months, including boarders, temporarily staying relatives and even overstaying visitors who are in the basements or garages should be counted.

For her part, Census Bureau Partnership Specialists Teresa G. Ferrer assuaged residents’ fears that their immigration or criminal status would be compromised if they answered the census questions. Their citizenship is not among the questions.

“We underwent intensive training and have taken oath to keep all your information confidential. We can go to jail if we break that oath,” Ferrer assured.

“We thank Mayor Esquivias and Vice Mayor Manalo who have been instrumental in being the trusted voice, especially with seniors in saying that the information they gave is safe,” Ferrer added.

Residents who have been stranded in other countries during the pandemic can still be counted as their family members in the U.S. could still include them in the household count. 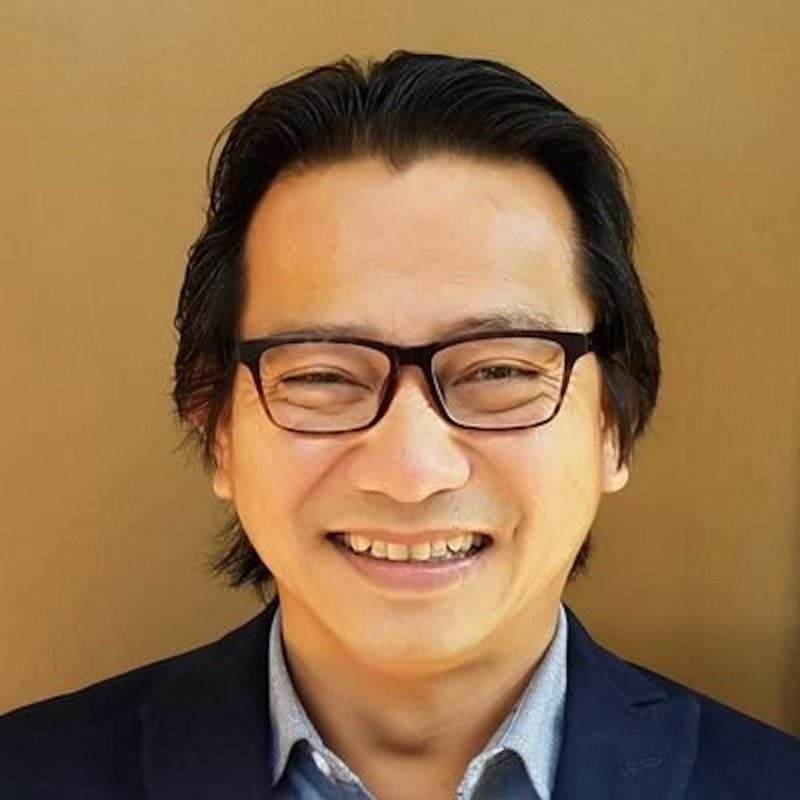 Census 2020 Bay Area team leader Sonny Le is confident that they will meet their target of reaching out to all the housing units they sought to reach by September 30, 2020. TWITTER

Hercules Mayor Roland Esquivias reported that due to affordable housing available, “the influx of Filipinos to Hercules started in 1970s as they chose Hercules over Vallejo. Our demographics right now is 48 Asians and 35% of that are Filipinos.”

Daly City Vice Mayor Juslyn Manalo said that the city has the biggest concentration of Filipinos in the U.S. Of its 108,000 residents, 32% are of Filipino descent.

“Continuous immigration of family members, more college students or even former college students coming back to live with their parents due to high rents are among factors in the uptick in number of Filipinos in Daly City,” Manalo shared. 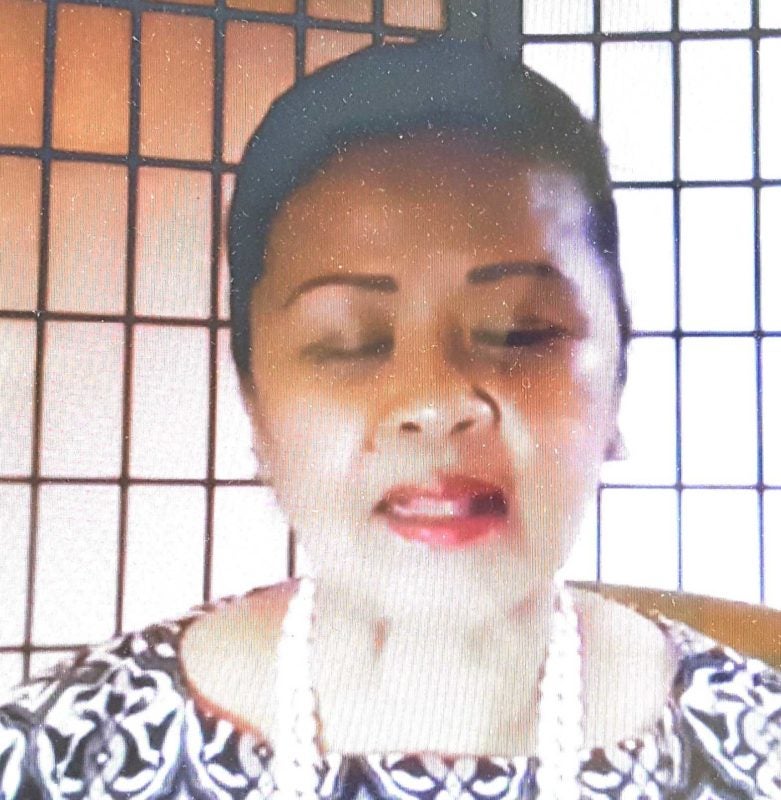 Census Bureau Partnership Specialists Teresa G. Ferrer assures Filipinos particularly that their immigration or criminal status are secured and would not be compromised. INQUIRER/Jun Nucum

Consul-General Henry Bensurto, Jr. expressed interest in the latest figures because ‘it is important for us to know the number of Filipinos we are supposed to serve.

“Based on the number and concentration of Filipinos in particular areas, we can also propose the establishment of more consulates in places like Alaska and Seattle and to push for more consular outreach missions,” Bensurto said.

“While the census does not ask citizenship questions, we encourage immigrants, as well as next-generation Filipino Americans to identify themselves as Filipinos during the census.”