Court: Church must pay $844K to victim of sex abuse by Filipino priest

Court: Church must pay $844K to victim of sex abuse by Filipino priest 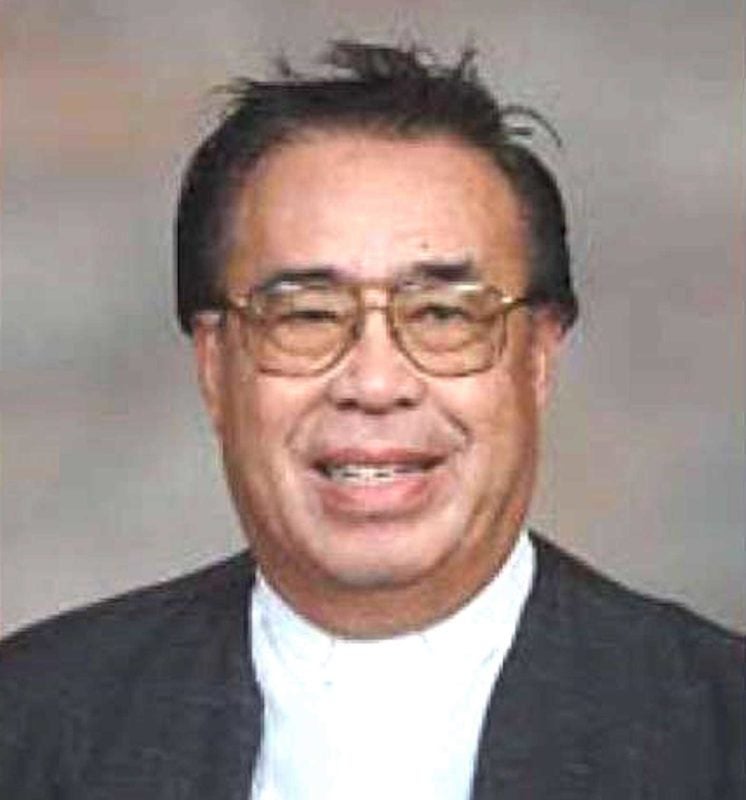 Rosemary Anderson, now 70, named Erlindo Molon, now 88, and the Roman Catholic Bishop of the Diocese of Kamloops, A Corporation Sole, in her sexual abuse claim, seeking $2.45 million in damages.

Anderson alleged in a Dec. 22, 2016, notice of civil claim that sexual abuse at the hands of Molon started when she was 26.

“It takes a tremendous amount of strength and courage to proceed with litigation and then through a trial, particularly against the Roman Catholic Church, a very powerful and well-funded institution,” says Anderson’s lawyer, Sandra L. Kovacs of KazLaw Injury Lawyers.

“I commend Ms. Anderson for her bravery: she has done a service to countless other victims of clergy sexual abuse, most notably adult victims of abuse and exploitation,” Kovacs adds.

But while the case is considered a victory, both Anderson and her lawyer criticized theories repeatedly introduced by the defense during the months-long trial.

The defendant’s “theories advanced at trial unfortunately reflected many ‘rape myths’ perpetuated in society at large, myths that seek to victim-blame and minimize the harm caused by sexual violence in our community,” Kovacs told PCN.Com in an email.

Anderson is the first adult victim in Catholic clergy abuse claims in Canada where most of the cases have involved minors. Throughout the tria,l survivors of sexual abuse by priests and clergy attended and provided support to Anderson.

Members of the survivor’s organization SNAP (Survivors Network of those Abused by Priests) have been militant in the fight against the Church’s reluctance to confront the sexual abuse problem.

Anderson’s lawyer says they are considering an appeal on the amount of the award for lost earning capacity  as it “undervalues the economic losses she has suffered as a result of the abuse.”

In a prepared statement released to the media, Anderson deplored the fact that the Church did not do anything to prevent the abuse.

“The Church knew he was a problem before I ever moved to Kamloops, yet they did nothing.  But for the Church’s institutional failures, I would never have been harmed by Molon and I would never have had to live in the shadows for forty years – forty years where I was burdened with immense shame and a sense of low self-worth that impacted my life severely, in every possible way, “ she says in her statement.

Anderson hopes the award of “punitive damages against the defendant Diocese will encourage the Roman Catholic Church to recognize the error of its ways. It would be far more effective, and healing, if the Church would choose to exercise some humility, voluntarily hold itself accountable for its own historic wrongs, and offer compassion to victims of clergy abuse instead of continuing to advance harsh, unmeritorious defences to lawsuits, time and time again, the world over.”

The $844,140 award does not include legal costs which is yet to be determined according to Kovacs.

Molon did not participate in the trial as he is in a care home in Ontario and said to be suffering from dementia.