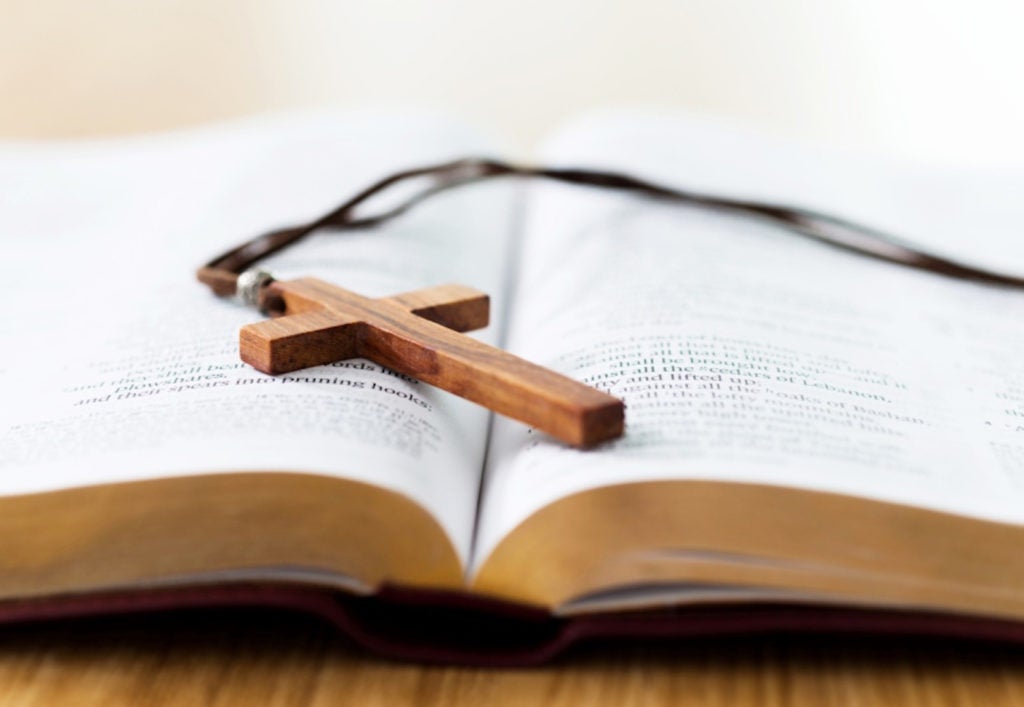 A woman first reported that Father Donato Cabardo, 56, who serves at a Jersey City church, groped her in the church rectory to the Archdiocese of Newark. The Hudson County prosecutor’s office said Cabardo turned himself in on Aug. 14 and is charged with fourth-degree criminal sexual contact and one count of harassment.

The special victims unit and the New Jersey Clergy Abuse Task Force investigated the allegations that Cabardo touched and kissed the woman over the course of seven months at St. Paul of the Cross Church starting in January.

This is the third arrest that the Clergy Abuse Task Force, which was set up by U.S. Attorney General Gurbir Grewal in 2018, the Hudson County Prosecutor’s Office said in its statement.

Police released Cabardo and his is scheduled to appear in court on Sept. 9. No information about an attorney representing Cabardo was available.

In February, New Jersey’s five Catholic dioceses, including Newark, listed more than 180 priests who have been credibly accused of sexually abusing minors over a span of several decades.