Trump by the books

Trump by the books 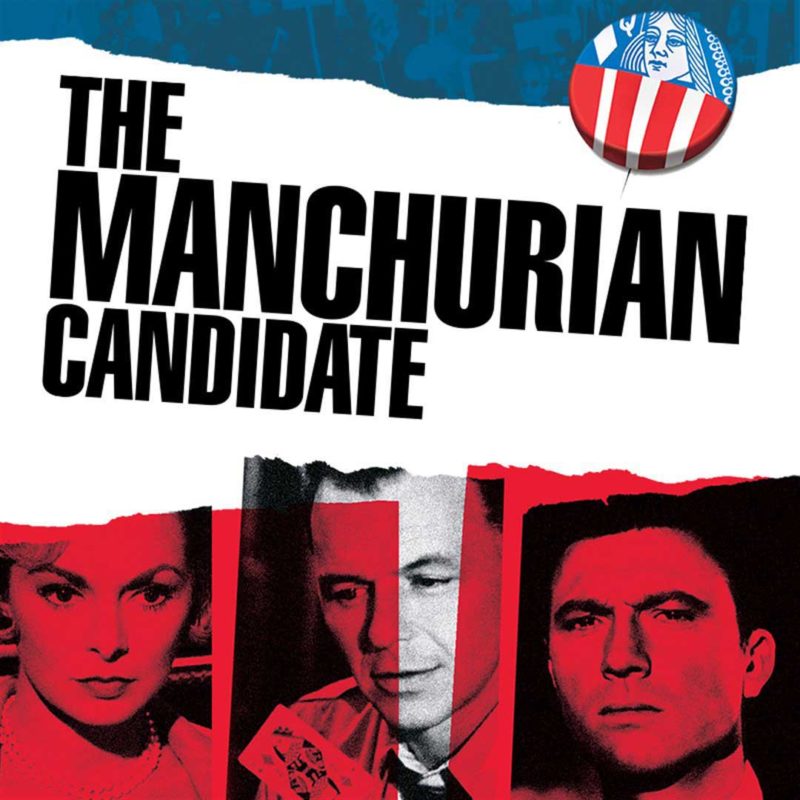 NEW YORK—While those of us who recoil from the Trump presidency—and our numbers seem to grow significantly—are eager to see what his accounting firm has on its books concerning Don the Con’s tax returns, it is likely those books will remain shut to the public until after the November election.

However, it occurred to me that, from another set of books, one could still get an excellent idea of the life of Donald J. Trump and of the period in which he has continued to afflict not just us but the entire planet under the pretense of being this country’s president. Their titles do give precise and pithy summations of the man.

I speak of novels, with two films, Shakespeare, and a poem thrown in.

Let’s begin with the current dire situation. The pandemic that is ravaging the nation, with more than 5 million infections (the highest number of cases globally), and, as of this writing, more than 150,000 of our compatriots have died. Given his unrelenting emphasis on getting reelected and his reliance on magical thinking, Trump is obviously bereft of compassion, thus making it abundantly clear that his heart is the Heart of Darkness. Which could very well lead to Apocalypse Now.

His complete inability to own up to the many mistakes he has committed and continues to commit, and the appeal to his white-supremacist and evangelical base indicate a bloated and insufferable Pride and Prejudice. One could very well say that, with his defense of the Confederate flag and of military bases named after those who fought against the Union, he is the president of A Confederacy of Dunces. He would have undoubtedly been on the wrong side of history had he been around during the Civil War. He most surely would have been a slave owner, and part of the Southern aristocracy. Does he, perhaps with his patron Vladimir Putin, wish the United States to become the Untied States? Is he then Moscow’s Manchurian Candidate?

What about his cabinet of lackluster sycophants over which he presides? They resemble nothing more than an Animal Farm. With such a barnyard of advisers on hand, it comes as hardly a surprise that his policies lack both Sense and Sensibility.

And these very same policies—obsessing with a border wall, refusing to wear a mask for the longest time, planning to delay postal service to gum up mail-in voting—make Things Fall Apart. He is the bloviating master of The Sound and the Fury, signifying nothing, a prime example of the worst being full of passionate intensity.

And there is his claim of  “being cognitively there,” based, among other indicators, on his ability to identify an elephant. The man seems to believe that absentee voting—which he endorses—is different from mail-in voting. That the two are one and the same seems completely incomprehensible to him. Perhaps he was absent from the class session, or for the entire course, when elementary civics were explained, just as he seemed to have been absent when supposedly taking his Scholastic Assessment Test, or SAT. The only conclusion one can arrive at is that his mental sagacity is that of The Idiot (with apologies to idiots). 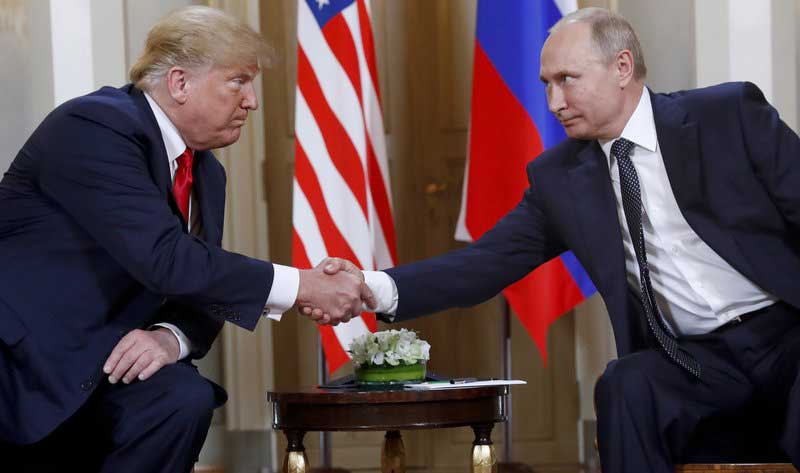 Such an assessment is surely echoed when pilots do a fly-over the White House, and mutter to themselves, One Flew Over the Cuckoo’s Nest.

His cavalier attitude towards Russia for the alleged bounties it has placed on US soldiers in Afghanistan is a Crime and Punishment should be meted out for the sake of justice.

Those MAGA devotees who went for him in 2016 may have had Great Expectations but not surprisingly so many now experience Hard Times that they have become bona fide albeit reluctant members of Les Miserables. Don the Con couldn’t care less as he watches In Cold Blood from the White House’s Wuthering Heights the ongoing destruction of civil society. But then again the loss of so much blood may secretly please this president who would give Dracula a run for his money.

When he and his cohort, otherwise known as The Grifters, depart the White House kicking and screaming, the whole nation will need time to recover its Lost Illusions. In a bid to recover these, we will all have to go In Search of Lost Time. By then we hope to see the yellow man shackled and clad in an orange jumpsuit.