LOS ANGELES –A first-person documentary on a family’s reaction to a Filipino American’s coming out as a gay man has won the 2020 Juried Prize at the PBS Short Film Festival. 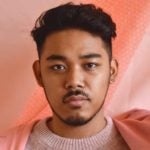 “In This Family,” by filmmaker Drama Del Rosario, is a production of ABS-CBN’s Cinematografo and was presented by the Center for Asian American Media. In the heartwarming documentary, Del Rosario resurrects voice recordings of his Filipino family’s reactions, a decade after his teacher outed him as gay.

Del Rosario is an award-winning documentary filmmaker based in Los Angeles, with over a decade of experience in video production. He won the inaugural BAFTA-GSA Commissioning Grant for his documentary” I’m Okay (And Neither Are You). He studied at Ateneo de Manila University and the New York Film Academy.

In his film, Del Rosario reveals how the show “Glee’ and its portrayals of the LGBTQ community was a great influence on him. “The late Naya Rivera’s character, Santana Lopez, was one of the crucial queer characters that helped me and my family get to where we are now. It is a testament to how much queer entertainment can change the life of a family on the other side of the world. Rest in Power, Naya Rivera,” he blogged. 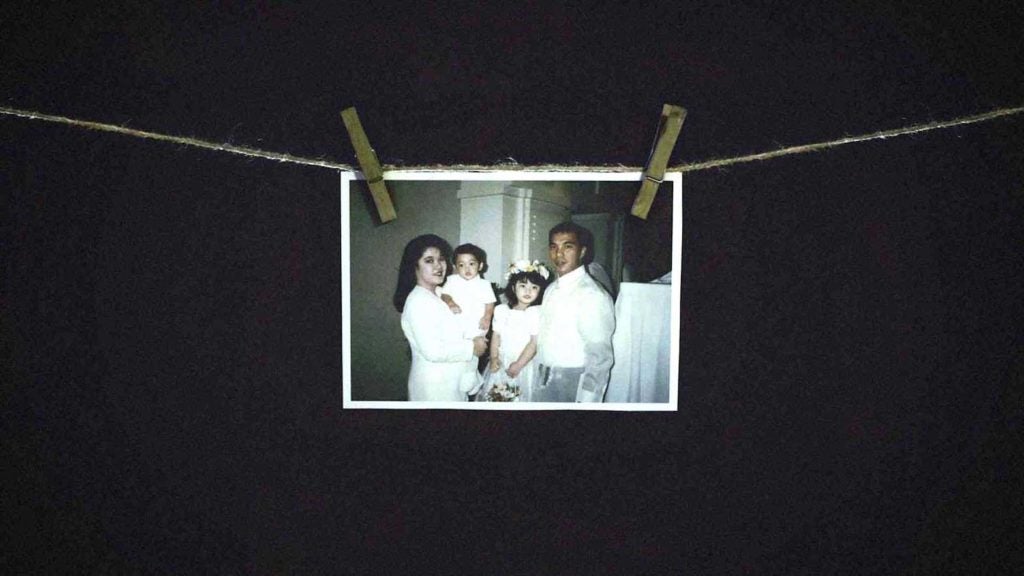 Still photo from “In This Family.”

“I am so moved by all the messages from queer youth, parents of queer children, and teachers of queer students. I hope this documentary moves us closer to helping the LGBTQIA+ community feel safe and loved, especially within Asian families and schools. Furthermore, showcasing this documentary at this particular time has been special to me.”