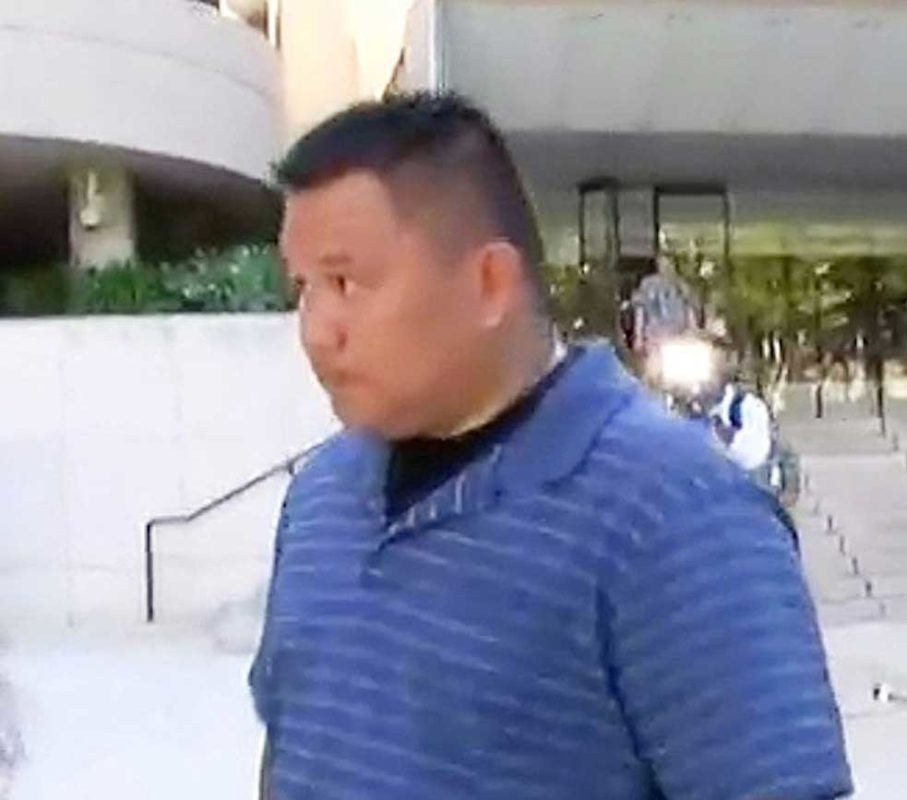 HONOLULU — A former Honolulu police  officer who forced a homeless man to lick a urinal was sentenced to four years in prison on June 15.

John Rabago, 44, a Filipino American, pleaded guilty last year to depriving Sam Ingalls of his civil rights in the 2018 incident near Keeaumoku, according to a Hawaii News Now report.

Rabago was fired from the force after the incident. Another officer, Reginald Ramones, also a Filipino American, pleaded guilty to a lesser charge of failing to report the abuse. Rabago has apologized to the victim, saying he was not proud of his action.

Judge Leslie Kobayashi said Rabago took advantage of a poor person, instead of upholding a policeman’s oath to protect and defend.

“The defendant’s egregious conduct in this case is out-of-step with the tremendous work performed by police officers every day in Honolulu,” U.S. Attorney Kenji Price said.