RED DEER, Alberta – Covid-19 has not dampened the morale of key Filipino movers in celebrating the month of June, also recognized in Canada as the Philippine Heritage Month.

Given restrictions on physical distancing imposed by the provincial government in May, members of the Philippine Arts Council (PAC) based in Edmonton, took to social media and launched the 30-days of Philippine Heritage, each day highlighting unique gems in the country’s rich culture and traditions. 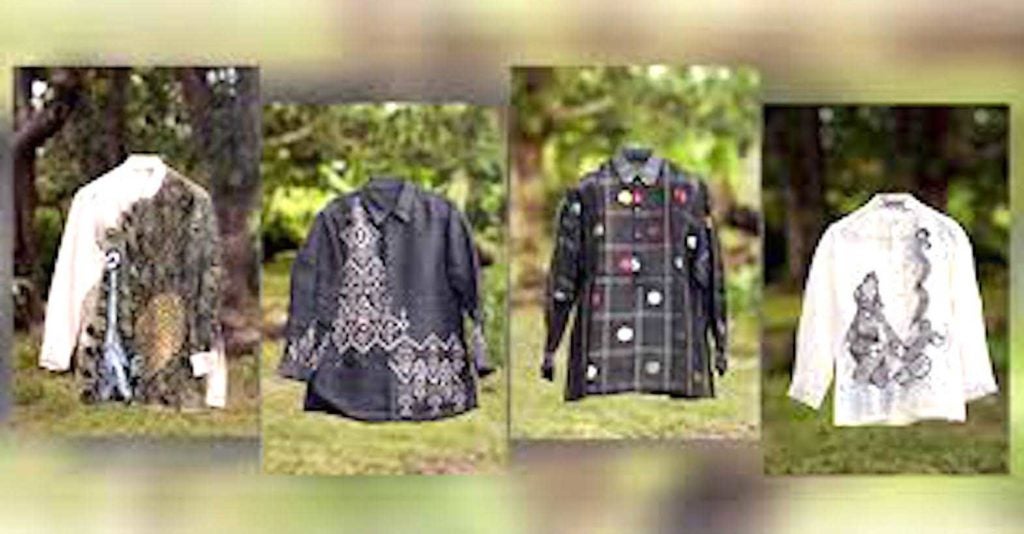 “The hope is that the 30 days of Philippine Heritage attracts people who have not really been engaged in Filipino community events,” said Ida Beltran-Lucila, Filipina dancer and council member, in an interview with INQUIRER.net

Beltran-Lucila wanted an easy to read series, to catch the readers’ interest in the hope that reading a day’s post will lead into the other days, and then a deep dive on the topic.

“The objective was to cover a wide range of topics, and 30-days is not enough to cover these. I had subject matters in mind, some I had personal information on, but I wanted research back up to validate the information,” she added.

Her own research into a particular topic had led her to other topics which were more fascinating, she said.

“The fun part was discovering some information that I was not aware of personally. So it was like: what interests me? What do I know about it? And will this interest a wide range of audience, not just Filipinos, but as a way to introduce Philippine culture to other non-Filipinos? Some of the topics were at random, and I curated it in a way that the categories are spread out through the 30 days,” she explained.

The 30 days of Philippine heritage project also aims to break cynicism among some Filipinos who have become distant to their cultural identity, a way to instil pride and accept their identity as Filipinos, added Beltran-Lucila.

Ida, who is also chair of Edmonton Philippine International Centre (EPIC), led campaigns such as the Philippine Heritage Month Vehicle Train last June 14 in the city’s south and west side, and #CelebratePHM, which called for video submissions on the topic, “how will you celebrate Philippine heritage month”. The end product was a video montage to be released soon.

In planning what topics to feature for the 30 days of heritage project, Beltran-Lucila narrowed the topics to cover the categories in Canadian-Philippine Heritage Month, Philippine architecture via heritage sites, Philippine landscapes, languages, cuisine, exemplary leaders and Filipino artists both Philippine and Edmonton-based.

“What I realized in the planning, research and curation is that there is still a dearth of information on different areas of Philippine heritage – at least online. Some of which I have found are also not that credible, or are written by foreigners. So there’s a need for more documentation and resources,” she said. 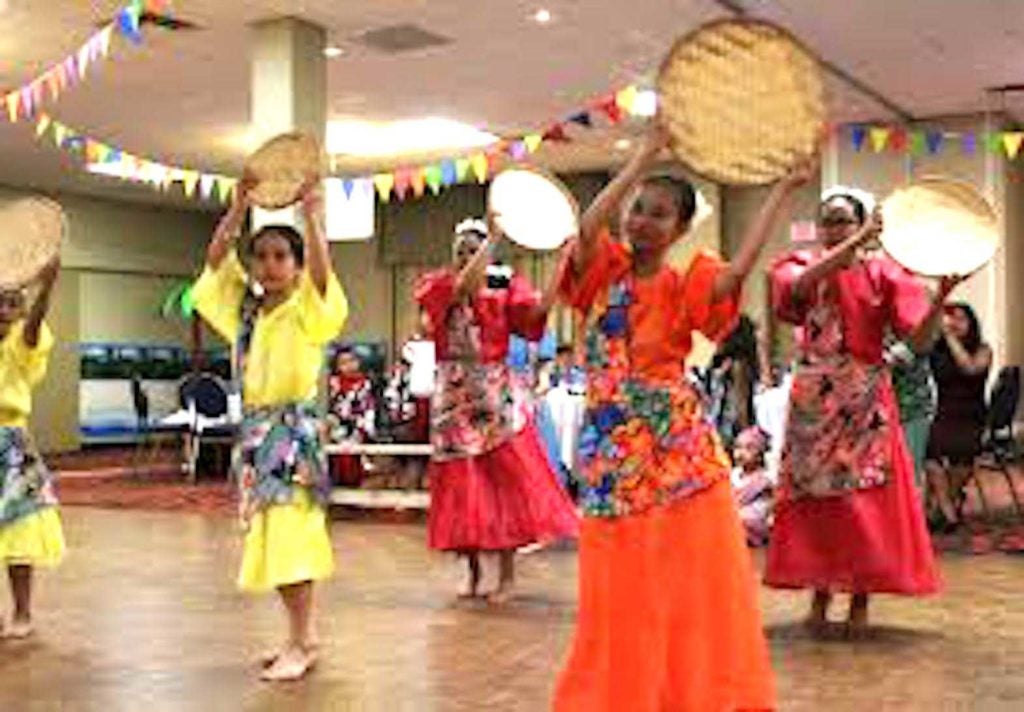 Filipinos could take pride in the country’s heritage sites recognized by UNESCO, including the Baroque Churches, the historic city of Vigan, Cordillera’s Rice Terraces, Puerto Princesa’s Subterranean National Park and Tubbataha Reefs Natural Park which protects an area of almost 100,000 hectares of high quality marine habitats, according to the PAC website.

Another UNESCO world heritage site, the Mount Hamiguitan Range Wildlife Sanctuary in Davao in southern Philippines, provides sanctuary to globally threatened and endemic flora and fauna, including the Philippine eagle and cockatoo, the post read.

Icons that are truly Filipino are also featured, such as the Philippine dish adobo, the King of the Philippine roads, jeepney, Philippine martial arts like kali, eskrima and arnis, and the world’s “best selling rum,” Tanduay.

Interesting facts are showcased about the mythology of Philippine’s version of a shapeshifting monster, or aswang, the antibiotic erythromycin that was invented by Filipino Dr. Abelardo Aguilar in 1949, and the world’s “Giga Pearl” owned by a Filipino in Mississauga, Ontario appraised between $60 to $80 million.

Meanwhile, a video featuring the talent and creativity of various Filipino artists uses the online platform to show how the Philippine culture, values and spirit are fostered by Filipino artists and cultural groups in Edmonton.