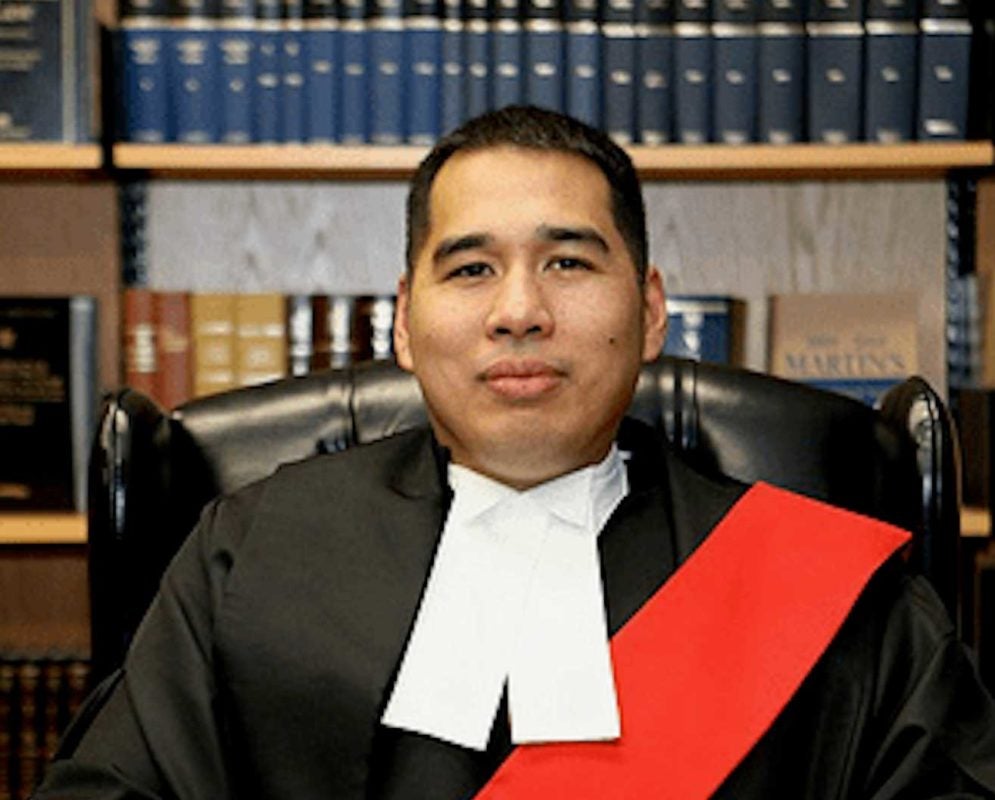 Justice Steve Coroza was recently appointed to the Appellate Court of Ontario.

TORONTO — It may be far-fetched to see a Filipino lawyer sitting in Canada’s  highest court, but the recent appointment of Justice Steve Coroza to the Appellate Court of Ontario could be the sign of a bright future.

The announcement by the Department of Justice on April 6, 2020 includes three other appointments to the Ontario Superior Court.

“The appointment of The Honourable Justice Steve A. Coroza, to the Ontario Court of Appeal, is welcome news to the legal community.  Justice Coroza brings much honour to his family and the larger Filipino-Canadian community.  This well-deserved appointment, to the highest court of Ontario, reflects well on the talent and excellence that Filipino-Canadians bring to the justice system.  The Province of Ontario is fortunate to have an intelligent jurist who brings his broad experience and diversity to the bench,” stated Winston L. Sayson, Q.C., retired BC Crown Counsel.

As a young lawyer, Coroza began his career as a staff duty counsel for the Ontario Legal Aid in Toronto where he practiced criminal law until 1998.

From 1999- 2009, he served as a Federal Crown Attorney with the Department of Justice and senior counsel with the Public Prosecution Service of Canada.

Justice Coroza is also a dedicated educator, serving as instructor for the Bar Admission Course (2001-2009), a part-time instructor at Seneca College of Applied Arts and Technology (2004-2007), a guest instructor with the University of Notre Dame Trial Advocacy Program, and an instructor of the Trial Practice Course and Trial Advocacy Workshop at Osgoode Hall Law School where he is currently an adjunct professor.

He is also the co-author of a publication entitled: Sentencing Drug Offenders, with Honourable Simon Armstrong of the Ontario Court Justice, Adam Boni and Andrew Sabbadini. 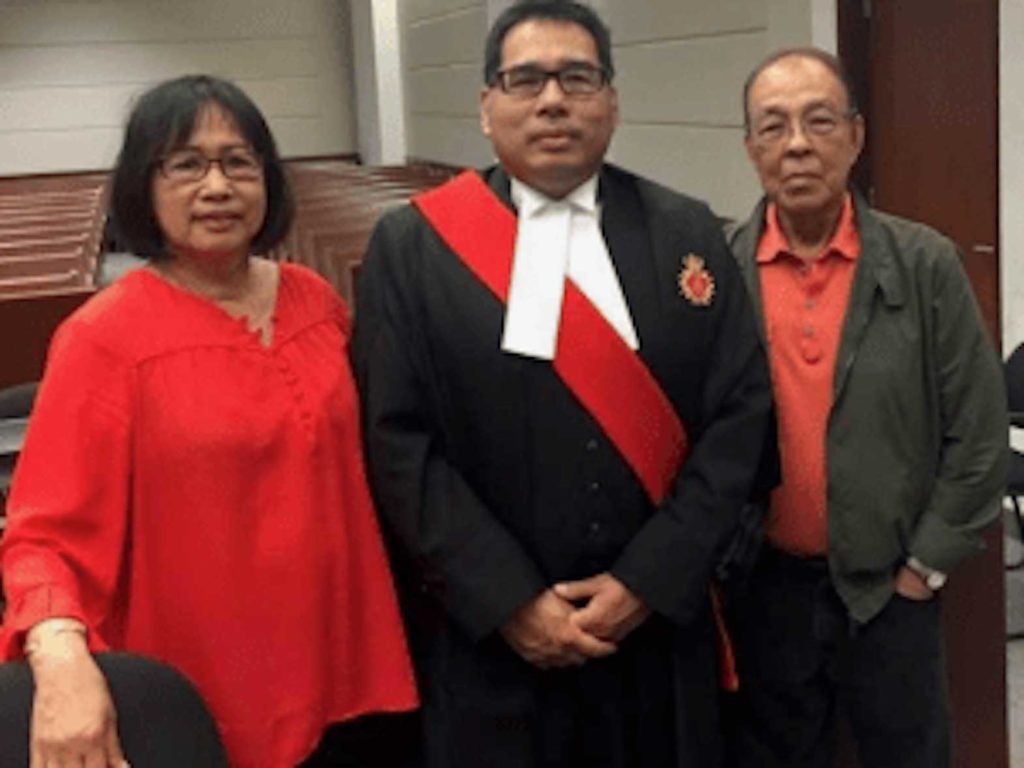 He is a tireless volunteer in the community and is a  distinguished member of the Federation of Asian Canadian Lawyers where he was valued as a mentor and instructor to many young lawyers. Coroza also served as treasurer of the Mississauga Community Legal Services Clinic as well as on the board of directors of the Alzheimer Society of Peel Region.

Born  in Belleville, Ontario and raised in Toronto, Coroza was encouraged by his parents to achieve academic excellence early on.

Growing up, his parents raised him and his siblings with Filipino values, one of which is emphasizing the importance of education and attaining a university degree.

He was admitted to the Bar of Ontario in 1997 and completed a Master of Laws degree at Osgoode Hall Law School in 2003.

“The mandatory requirement living in my home was that you had to go to University and obtain a degree. There was no option.   Education is an important thing and my parents wanted to ensure that all we had to do was to do well in school.    Sports and other activities were secondary.   Education was important,”  Justice Coroza said in an interview.

His parents, Lota Banate  (a native of Roxas City, Capiz) and Romy Mabilangan Coroza of Santo Tomas, Batangas, immigrated to Canada in 1969.

He is married to Mary Perlas with whom he has three children.

Strong ties with the Filipino-Canadian community

Despite his prominent position in the judiciary, Justice Coroza  does not forget his roots and maintains strong ties to the community, speaking at their events and encouraging young people.

In his public talks he underscores the need to push the youth towards academic excellence and to actively contribute to race relations.

LATEST
Comelec: Voter registration in NCR Plus resumes on May 17
UK think tank: PH shouldn’t overlook near-term upside inflation risk from global oil prices
As poverty bites, Lebanese give up their pets
Solon pushes for vaccination of PUV drivers, light rail personnel in NCR Plus
3 Nigerians nabbed in Angeles City drug buy-bust
MOST READ
usa Kim Kardashian shows off her figure and platinum blonde hair
usa Disneyland vs Disney World – which one is worth it?
usa Can young lawyer be Fil-Canadians’ next Member of Parliament?
usa Tezos (XTZ) price prediction and others you need to know
usa How to get glass out of foot
usa Trump wanted troops to protect his supporters at Jan. 6 riot
usa Instagram Pronouns – now people can put their pronouns on their profile page