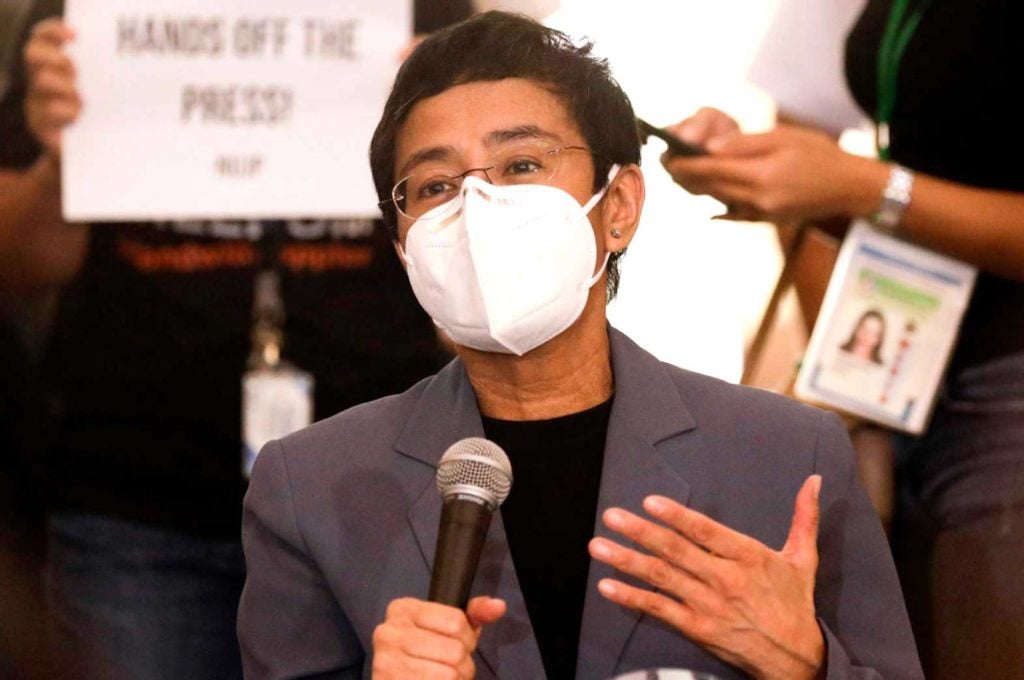 NEW YORK— In its relentless assault on civil liberties, and on press freedom, the Duterte administration, through a judiciary system that is largely compliant, has succeeded in having highly respected veteran journalist Maria Ressa and writer Reynaldo Santos Jr. convicted of “cyber libel.” The jail time could be anywhere from six months to six years behind bars, plus a considerable fine.

Ressa is expected to appeal Manila Regional Trial Court Judge Rainelda Estacio-Montesa’s unjust verdict, though the chances of this being thrown out are pretty slim.

The decision has been assailed by such groups as the National Union of Philippine Journalists, Amnesty International, and US-based Committee to Protect Journalists. Rappler, the independent news outfit that Ressa heads, has been a consistent and persistent critic of the Duterte regime’s heavy handed and increasingly blatant disdain for human rights. The president predictably has branded Ressa and Rappler as “fake news.”

The charges were filed under the Cybercrime Prevention Act, signed by President Noynoy Aquino, in September 2012, four months after the supposedly libelous article was published, in May 2012, on the supposed questionable association between businessman Wilfredo Keng and impeached Chief Justice Renato Corona.

Under what legal justification was this case even considered?

Apparently, on February 19, 2014, one word—one word!—in the article was emended, from “evation” to “evasion.” This was therefore considered a substantial modification, allowing the court, in a convoluted piece of reasoning, to deem the original article to have been republished, and thus bringing it within the purview of the law. But established jurisprudence discounts microscopic examination of otherwise fair reports in order to discredit the whole report. 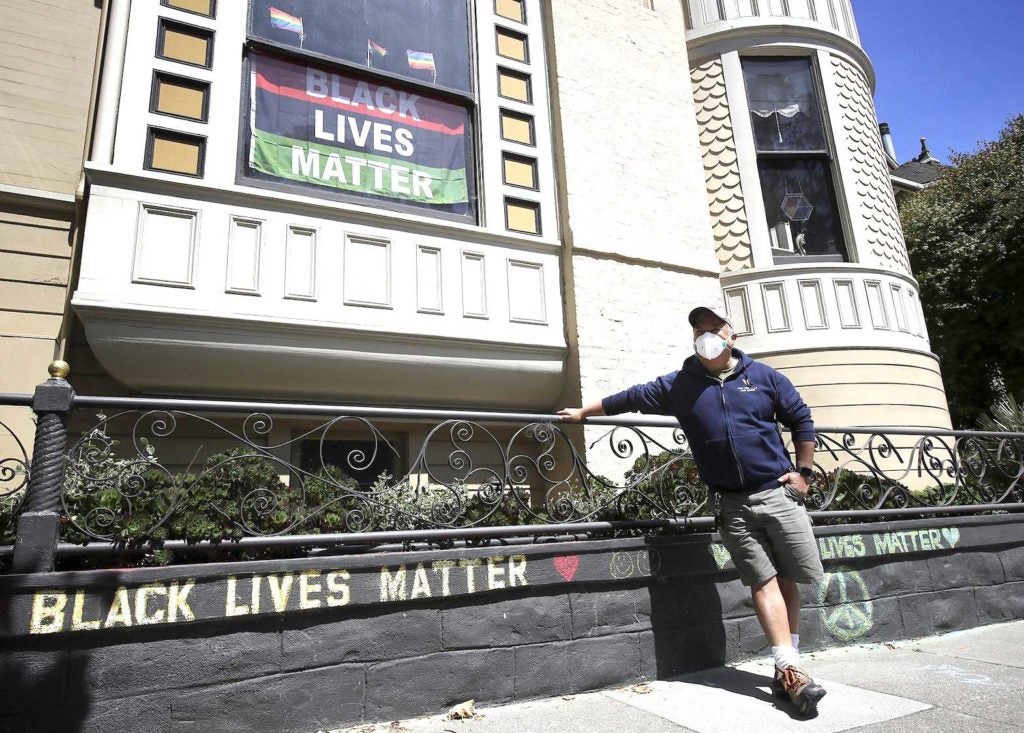 Should Maria Ressa’s conviction stand, she will join Senator Leila de Lima as the regime’s most celebrated political prisoners, for that is what they are. The senator, held in the Philippine National Police’s Custodial Center for three years now and who has yet to be brought to trial, issued a statement on June 12th, as the country marked the declaration of independence in 1898.

“They are further weaponizing the law to silence dissent and stifle activism, while covering up their own brutality, corruption and incompetence. They railroaded the passage of the Anti-Terrorism Bill, which is like putting the final nail on the coffin of our rights and freedoms. It is giving this power-mad and blood lusting regime the license to further terrorize, oppress and abuse our people.”

She asks, in Tagalog, that if an innocent senator such as herself could be detained incommunicado even before the introduction of the anti-terror bill what will the government not do to the ordinary citizen when the law goes into effect?

Last week, in an eerie replay of the Central Park incident—where a white upper-class woman called the police and falsely claimed that an African American male was threatening her life—Lisa Alexander, another white upper-class woman, in the tony neighborhood of Pacific Heights in San Francisco, summoned the police. Her complaint? That James Juanillo, a Filipino, was vandalizing her neighbor’s wall by writing in chalk “Black Lives Matter.” Turns out Juanillo was the property owner and had lived there for 18 years. The cops came and, recognizing Juanillo, didn’t even bother to get out of the squad car.

Juanillo, just as the African American birder did in Central Park, calmly recorded the whole incident. Alexander later apologized, saying to ABC News,  “I did not realize at the time that my actions were racist and have learned a painful lesson.” That hollow apology might have been prompted by the loss of business her skin-care line La Face suffered ever since Juanillo’s video went viral. And her partner was dismissed from his position at the financial services firm Raymond James, just as the Central Park female was from her post at Franklin Templeton, also a financial services corporation.

It’s telling and not at all surprising that Alexander failed to recognize Juanillo as her neighbor, one who had lived there for 18 years. To her he was invisible, and only seen when his act of peaceful protest clicked that stereotype in her brain equating color + activism with unlawful behavior.

Juanillo’s video has earned him thousands of followers on social media. I’d say that makes him famous, as well as remarkable. Perhaps Mona Lisa Yuchengco should include him in her series titled “Remarkable and Famous Filipinos,” in the online magazine Positively Filipino, of which she is the publisher. Juanillo is certainly a much better choice than Michelle Malkin, a brown-skinned Filipina-American, included in Part 5 of Yuchengco’s series. Part of her preface states that the series aims “to give you weekly short biographies of famous Filipino American role models and achievers … those who continue to make us proud to be Filipino, regardless of their religious and sexual orientation and political flavor.”

Remarkable? The only thing that one might say is remarkable about Malkin is that she, a woman of color, identifies with Neo-Nazis and other white supremacists, and advocates for the abolition of birthright citizenship, even though she has her citizenship precisely because she was born here to Filipino immigrants.

Role model? Once, when Malkin was described as “the Asian Ann Coulter”—the notorious right-wing activist who, among other things, worries that whites will no longer be the majority by 2050 and who supports the display of the Confederate flag— Malkin declared, “I am not Asian, I’m American.” Proud to be Filipino she ain’t.

Famous? I suppose in certain circles she is, for identifying with Holocaust deniers, for which she was dropped by the conservative organization, Young America’s Foundation (YAF). In 2004, she defended the US’s internment of 112,000 Japanese Americans during World War II, an egregious violation of their civil rights. Malkin saw in that a justifiable precedent for treating Arab- and Muslim-Americans in the same manner post-9/11. Infamous would I believe be the more accurate term.

How on earth can Positively Filipino portray as a role model a wannabe white such as Malkin? How does race hatred make one proud to be Filipino?