AUGUSTINE, Florida – Many people in Palawan haul water from rivers and tributaries for home use. Those who can afford it use tricycles with attached carts. However, most people haul water in containers by hand or on their shoulders, and walk to their homes.

Carter, a native of the Philippines, is the founder and president of seven-year-old Resources for Philippine Rural Communities Corp., a 501(c)(3) nonprofit that helps poor, rural and indigenous communities by providing training in farming and livestock production and obtaining irrigation and potable water. She and Lynch started working together through a local church group. 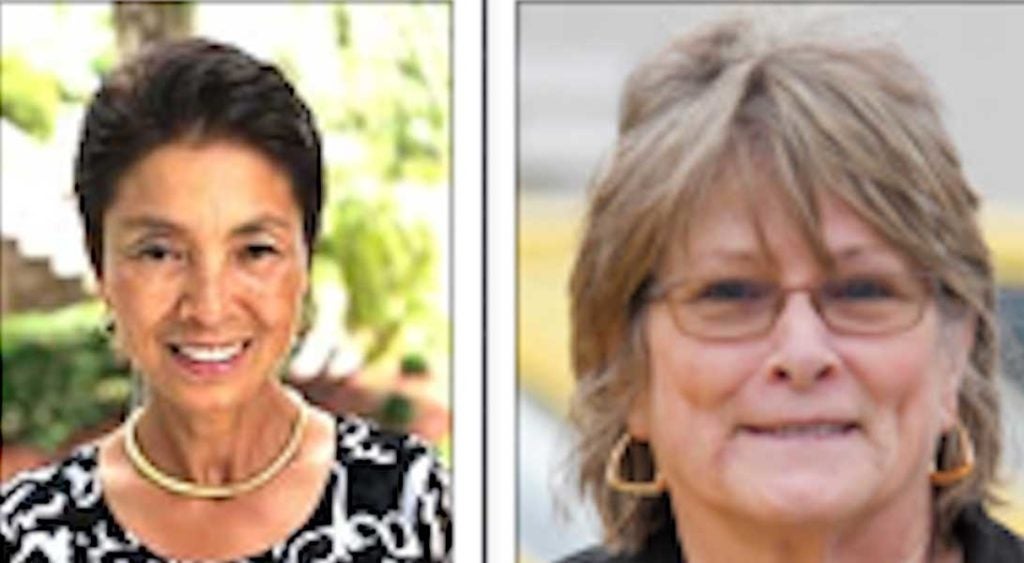 Carter began relief work with a team that went to Ormoc, Leyte, when she saw the devastation brought by Super Typhoon Yolanda/Haiyan. She started visiting rural communities together with experts in veterinary medicine, agriculture, nutrition, construction, science, medicine and business.

The nonprofit is now focusing on providing safe, potable water for the people of Palawan where water supplies are often too tainted for human consumption and for farming irrigation.

Carter said the safe water drilling project began in July 2019, with a small team of volunteers from the U.S. and an intern from Germany who visited Palawan. Many strategic meetings were held throughout the island with the focus on bringing safe water to many villages.

“Within the five years of the starting the organization, several communities in different provinces have accomplished success already and are producing income. However, communities in Palawan face a big obstacle with several months of drought season every year without nontoxic water for people to drink, or for animals and plants,” said Carter.

Barbara Lynch’s husband, Tom Lynch, is a drilling industry professional and nonprofit volunteer. He and the team are planning to purchase a drill rig and have it shipped to the island.

According to Tom, the preferred type of equipment for irrigation, drinking and bathing is a tractor mounted drilling rig with a capacity of 150 to 500-feet to reach the island’s aquifer and a gooseneck lowboy trailer to haul the rig and measures 83-feet by 20-feet.

“A major fundraising campaign is underway to purchase the drill rig with support items and materials. It is our hope to fundraise the $150,000 that is needed to have a drilling school in place in 2021,” said Barbara. 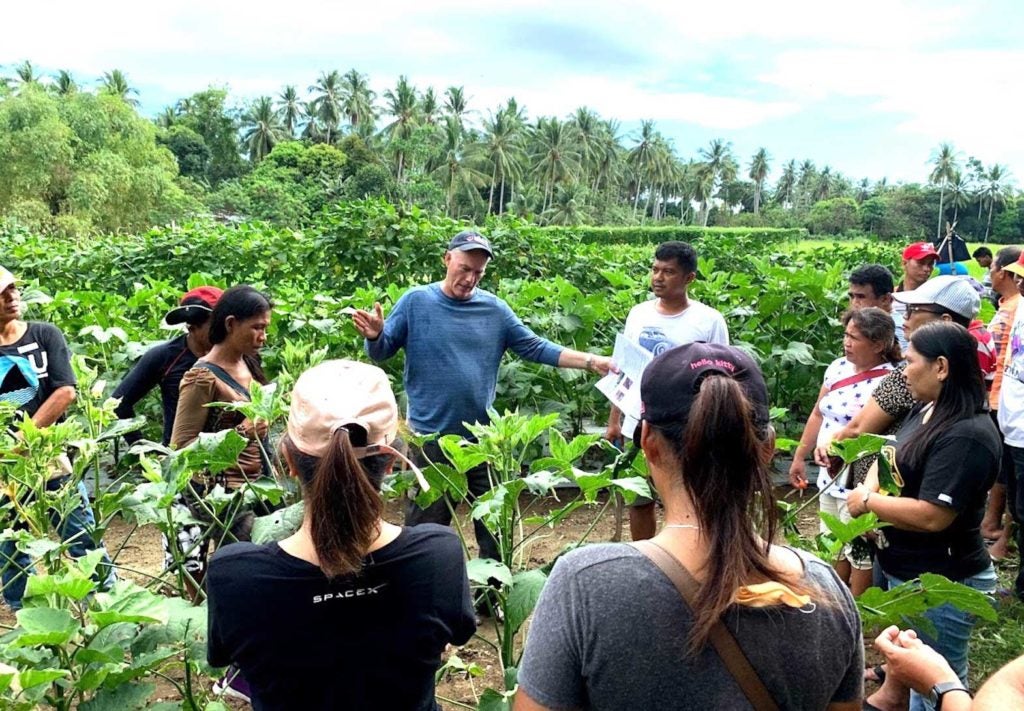 “Safe water should not be a luxury in any part of the world, so we will be drilling two types of wells with drinking and irrigation wells in each community on the island. We know that Cora was particularly concerned about safe water for the people due to the extreme drought in 2019,” she said.

Carter and the Lynches visited 11 different communities on a scouting trip during the summer of 2019.

The nonprofit also has been partnering with agricultural government agencies in the Philippines including the Department of Agriculture. In some of the rural communities, local government units are following up on the nonprofit’s projects and provide the people with live animals eventually used for food and sold for income.

“One of the organization’s roles is to give voice to the poor communities. We have presented many of the community’s needs to the government which have been noticed and now the people are receiving priority items,” said Carter. “We have established a pleasant working relationship with government personnel there.”

“There is room for every willing individual who wants hands-on experience out in the field. With several projects that are ongoing, individuals can contribute to the cause in a variety of ways with expertise, labor, supplies, and funding,” said Barbara.

Current goals for the organization also include scouting terrain, locations, and well locations, a grassroots well-drilling project, locate a drill rig and set up a drilling school in 2021, community implementation of wells, irrigation, and safe drinking water. Also, the nonprofit is set up for financial support with donations at www.rprcc.org and visit #safewaterproject.

Speaking engagements and presentations can be scheduled by contacting Barbara Lynch at 904.315.3979 or email [email protected].

MORE STORIES
Twitter’s Dorsey pushes $29 billion buyout of lending pioneer Afterpay
Jungle Cruise Docks With $30 million on Disney Plus, $34 Million in Theaters
US labor recovery in doubt as Delta causes worries about back to school
Don't miss out on the latest news and information.