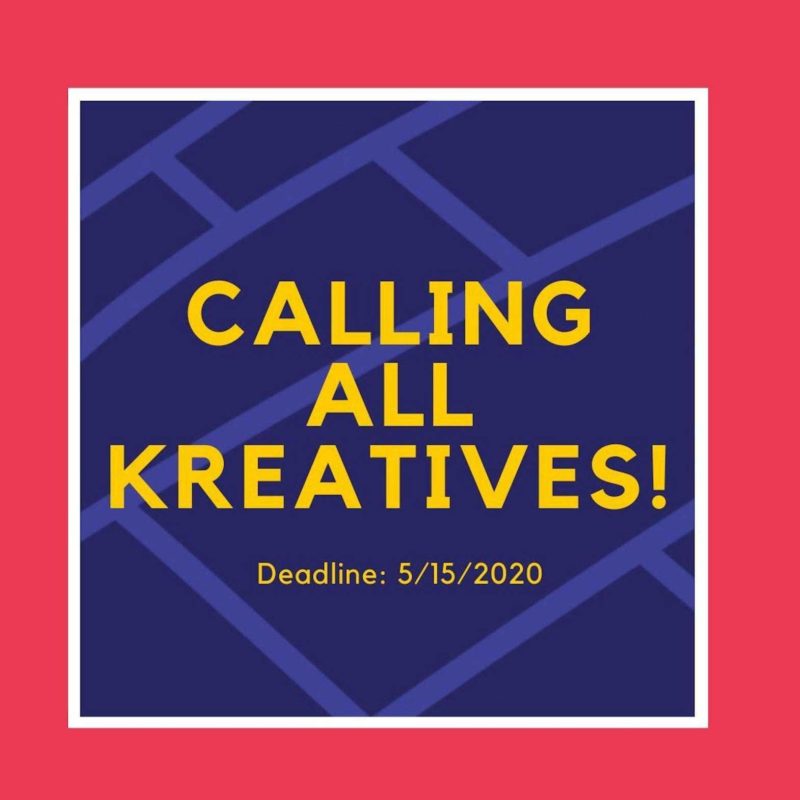 The Mayor’s Office of Housing and Community gave a $257,000 grant to a project known

as Balay Kreative (from the indigenous Filipino word for house), a cultural center envisioned as a “Filipino American arts hub” in SOMA Pilipinas.

The plan and long-term goal is “to build an 8,000-square-foot space with a visual arts gallery, a multipurpose event space, a food court complete with a chef’s table and a bar, along with space for artists’ workshops by 2025.”

The combination of different elements into one space is not random, but rather a rethinking of the model for a cultural center, born out of failed attempts by others in the past to set up one in San Francisco. 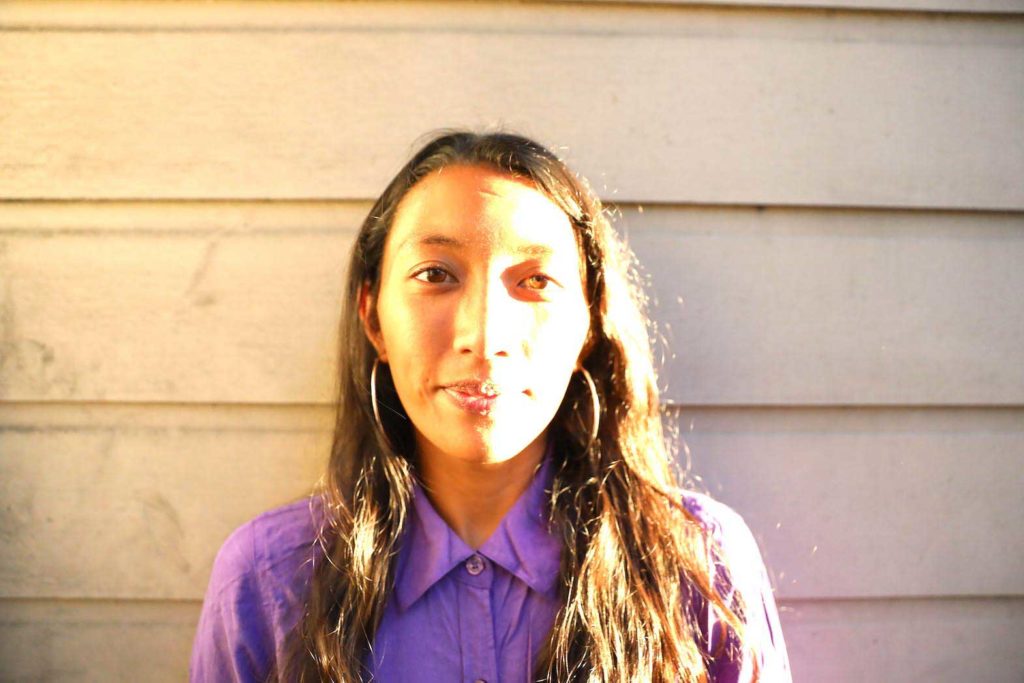 “The last attempts to create a Filipino cultural center was kind of ill-conceived,” says Kultivate Labs and Balay Kreative executive director, Desi Danganan. “It was built with an idea in mind that wasn’t validated with the community or wasn’t tested against what kind of program you’re trying to do. It was built on the premise like it’s more of a community center.”

Danganan and his team are still in the process of finding a physical space to build Balay Kreative. In the meantime, they are doing pop-ups and other events “to test ideas.” On the “kind of function and format” and what to “build into this cultural center based on this period of testing.”

One idea they are testing is making an art event more sustainable by combining it with a food hall as part of the plan for the center. As an arts and economic development organization, Balay Kreative’s premise is finding ways of making the arts more sustainable. “Sustainable means generating more income for artists and their arts and exposing it to new audiences,” says Danganan.

The first test event conceived by Balay Kreative is Baysia, a series of visual and literary art events with pop-up dinners in a gallery setting. With the price of $75 per dinner, they also wanted to test if people “were willing to spend more than $50 to see art and eat food.”

Baysia was indefinitely postponed due to the COVID-19 pandemic. “We actually sold out almost all of the dinners right before we had to shut down. Unfortunately, it’s completely on hold until shelter-in-place is lifted,” says Danganan. “This was our way of light-weight testing the idea of a food hall and an art gallery. The early testing results looked like it’s a great pairing.”

As part of its aim of generating sustainability in the arts, Balay Kreative is investing $100,000 of its budget to “building programming that reflects the rich culture and history of Filipinx Diaspora in SoMa and the Bay Area.” 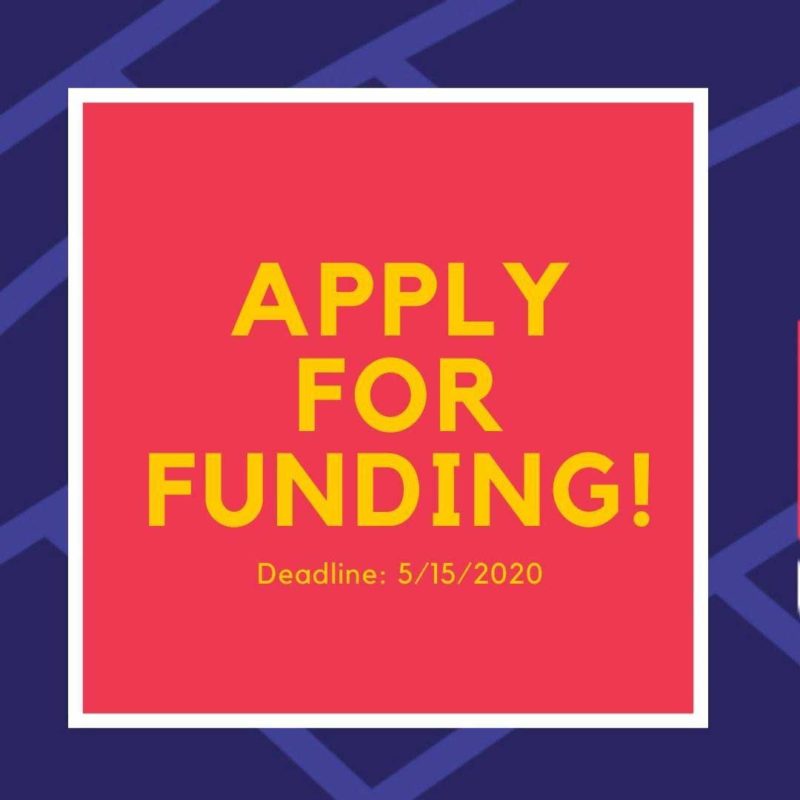 It is offering an Artist Grant that supports traditional and contemporary arts and a Program Grant for “event-based kreatives.”  The Artist Grant is $2,000 while the Program Grant is a flexible amount depending on the proposed project. The purpose of these grants is also to “spark new creative work. “And some of the grants we issue out will allow us to test ideas of monetization,” says Danganan.

Grant applications are usually due on the first day of each month, but the deadline for application for this month has been extended to May 15. Although not necessarily limited to Bay Area artists and applicants, the applicants and their project proposals must have a connection to the SOMA Pilipinas Filipino Cultural Heritage District, with plans for works or events held in the district.

“There is a sentiment that there needs to be a focus on what is going on in our community. We just want to make sure that the works we’re funding are rooted and grounded in that,” says Danganan. “It doesn’t necessarily prevent an East Coast artist from applying, it’s just that the artwork has to have relevance to the community here.” 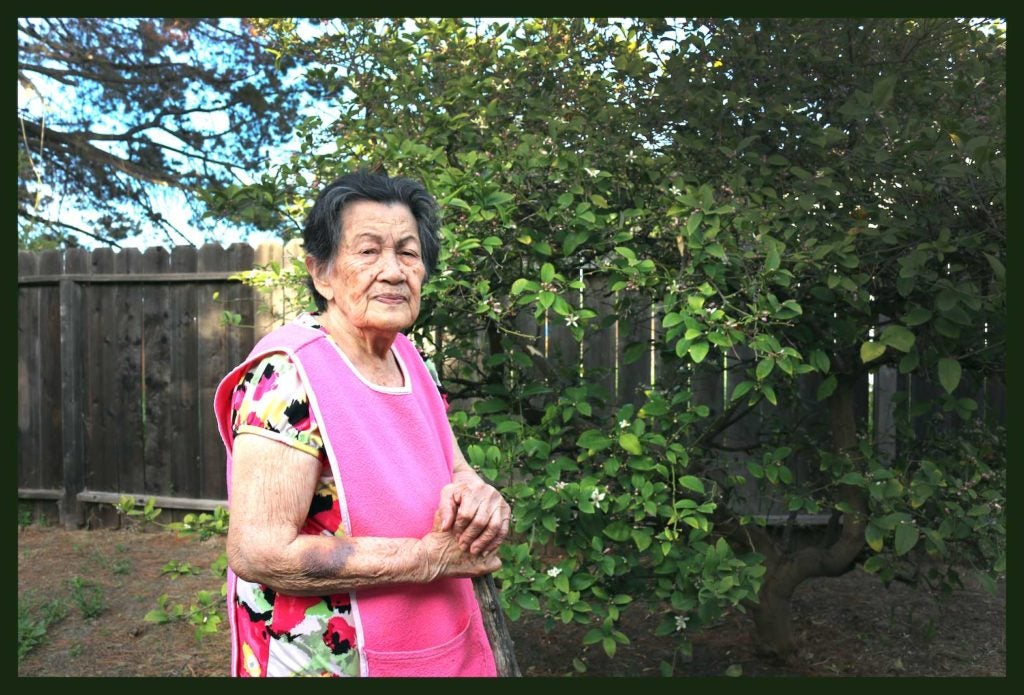 But giving priority to Bay Area artists and applicants is more pressing now with the pandemic. “There’s a lot of need for artists outside of the Bay Area, but now because of the pandemic, we’re prioritizing our local artists first,” says Balay Kreative program manager Kimberley Acebo Arteche.

Applying for a grant can be an elaborate, tedious and even discouraging process, especially for artists with no prior experience in grant applications. With this in mind, Balay Kreative has streamlined the application process to make it as easy for applicants.

“Some arts grants require more financial documents than do economic development grants. There’s something wrong here. We really wanted to flip the script on that,” says Danganan.

Balay Kreative’s inaugural artist grantee, Erina Alejo, is grateful for the opportunities and the possibilities provided by the grant. “ [It has] allowed me to process my film photography, compensate collaborators, and begin my book project without needing to dip as much into my cost-of-living funds.

“[It has] helped me remember that my archival work and photographic practice are valuable as an anti-displacement tool for my community. I hope community members and allies recognize that they, too, have the power to document and archive our own communities—that we have the power to control our narratives and not have other people tell our stories for us. Balay Kreative’s grant program facilitates our collective power to tell our own stories.”

Balay Kreative has a collaborative approach to its grantees and their projects. “It’s really working directly with the artists to make sure that their work can be amplified as much as possible,” says Arteche. “We understand that a lot of the artists in our community are so focused on making the artwork and haven’t taken the next few steps of how to get it out there. That’s where we’re stepping in.”

As a Filipino American organization, Balay Kreative’s team tries to practice awareness of cultural norms when asking for resources. “I think, one of the biggest obstacles for a lot of the people who might be interested in applying is just the kind of shame, the hiya, around being an artist and just asking for help,” says Arteche.

“That’s a very specific cultural value that goes into play of being able to provide resources for artists. We’re trying to be sensitive about that and also trying to figure out different ways of making the programs more accessible.”

The Covid-19 pandemic and the statewide “shelter-in-place” order has forced Balay Kreative to rethink its application process and how artists will be able to show or perform their works in the coming months. “There were dance performances that were going to be done in public but, right now, can we really do that? We must factor in a back-up plan,” says Danganan.

The biggest challenge the possibility of moving current projects into a virtual platform online. “We’re focusing on projects that can be flexible in being able to engage audience from a distance. I’ve been working with all of them to figure out how do we do this digitally. There’s some thought on how to do this safely and responsibly,” says Arteche.

Balay Kreative will continue with the grants program until the entire budget is used up. But it is hoping for continued support from the city of San Francisco in order to continue giving out $100,000 in grants yearly. It is also looking at other ways to raise funds. “It would be a really ideal scenario if we can develop a donor base that can support that,” says Danganan.

From the initial focus groups that Balay Kreative had conducted, one of the biggest needs of artists were studio spaces. So, Balay Kreative’s cultural center would allot studio space. “Not just a place where they can show their work, but also grow and develop,” says Arteche.

Balay Kreative is also looking at a new plan unveil in the next fiscal year, “a business boot camp for artists.”

“[We’re] using our grantees as the first people to go through this business boot camp, because it’s really important for artists to monetize their work to be more sustainable and not be dependent on grant funding, because that is not always going to be around,” says Danganan.

For more information and to apply, visit www.balaykreative.com/grants