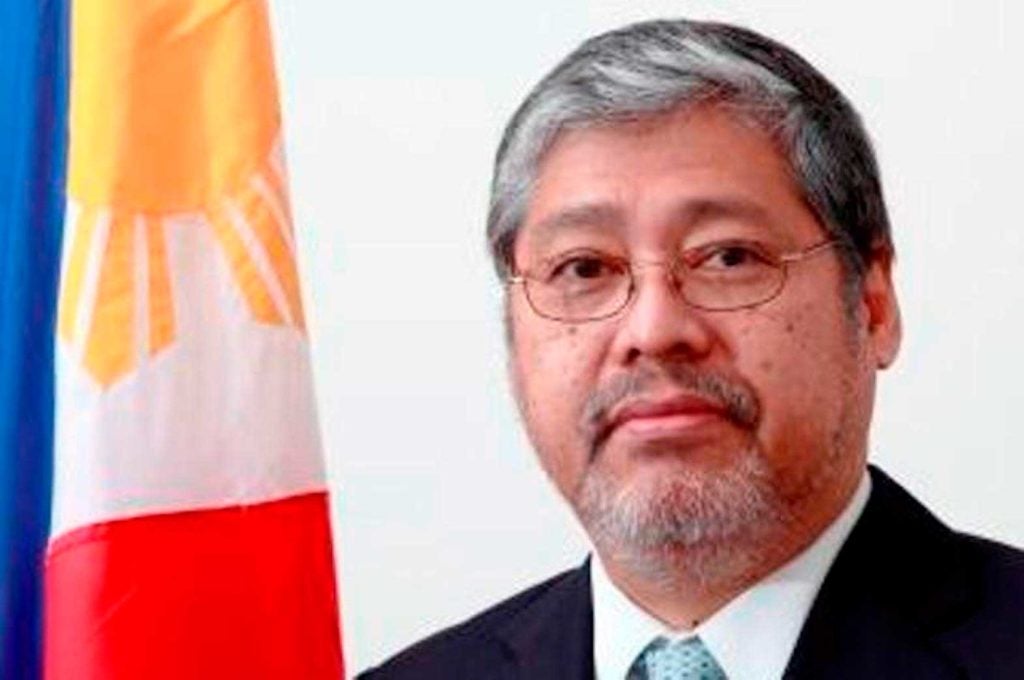 NEW YORK – Two vacant diplomatic posts in New York will soon be filled with the arrival of a Permanent Representative of the Republic of the Philippines to the United Nations and a new Consul General of the Philippine Consulate in New York. They are expected to arrive in New York as soon as the Covid-19 pandemic is over.

Enrique Austria Manalo, 67, incumbent Undersecretary for Policy of the Department of Foreign Affairs (DFA), was confirmed by the bicameral Commission on Appointments (CA) as a top diplomat to the United Nations. His appointment, together with 24 foreign officers (FSOs), came after the CA’s Foreign Affairs Committee chaired by Sen. Panfilo Lacson, convened during a public hearing on March 4.

Meanwhile, Consul General Claro Cristobal said his successor also has been named. However, he said until an official appointment paper is signed, he is not ready to reveal the name of the person. He indicated that the appointee is a female veteran diplomat. Cristobal was supposed to have retired in October, but his term was extended until the end of April 2020.

In presenting Manalo to members of the CA, Lacson said Manalo “is well-reputed in the foreign service and was even remarked as ‘a quiet but seasoned diplomat who has dealt with diplomatic crises, including the South China Sea disputes, with impressive calmness….”

Before he started his diplomatic service, Manalo, an economist, held several positions at the National Economic and Development Authority (NEDA) until 1979 when he joined the diplomatic corps. He served as Acting Secretary of DFA from March 9 to May 17, 2017, when former New York resident Perfecto Yasay Jr.’s ad-interim appointment confirmation was rejected by the CA due to his citizenship.

Manalo is the son of seasoned diplomats — Armando and Rosario. He attended the University of the Philippines where he obtained both a Bachelor’s and a Master’s degree in Economics. His mother was the first female career diplomat of the DFA who served as Philippine ambassador to Sweden, France, Belgium, and the European Community. His late father was ambassador to Belgium and political adviser of the Philippine Mission to the United Nations. He was also a journalist.

His career at the DFA spans nearly 4 decades with 12 long assignments abroad, and nearly two dozen international meetings, most of which he chaired.

He also served as DFA’s Undersecretary for Policy under the administrations of presidents Gloria Macapagal Arroyo and Benigno Aquino III.

Like his parents who became ambassador to Belgium, Manalo also served the same post in that country. He was ambassador to Britain, Ireland, and Luxembourg. He was also the Philippines’ permanent representative to the United Nations in Geneva and New York.

As a testament to his long and excellent display of leadership and professionalism, he was conferred with the Order of Lakandula, Rank of Bayani in 2018 by President Rodrigo Duterte; and in 2017, the Felipe Agoncillo Lifetime Service Award (FALSA) by the DFA and the Gawad Mabini Award with the rank of Dakilang Kamanong.

He and his spouse, Pamela Louise Hunt-Manalo, have two sons.