PH consulate in NY ready to re-open with new procedures

PH consulate in NY ready to re-open with new procedures 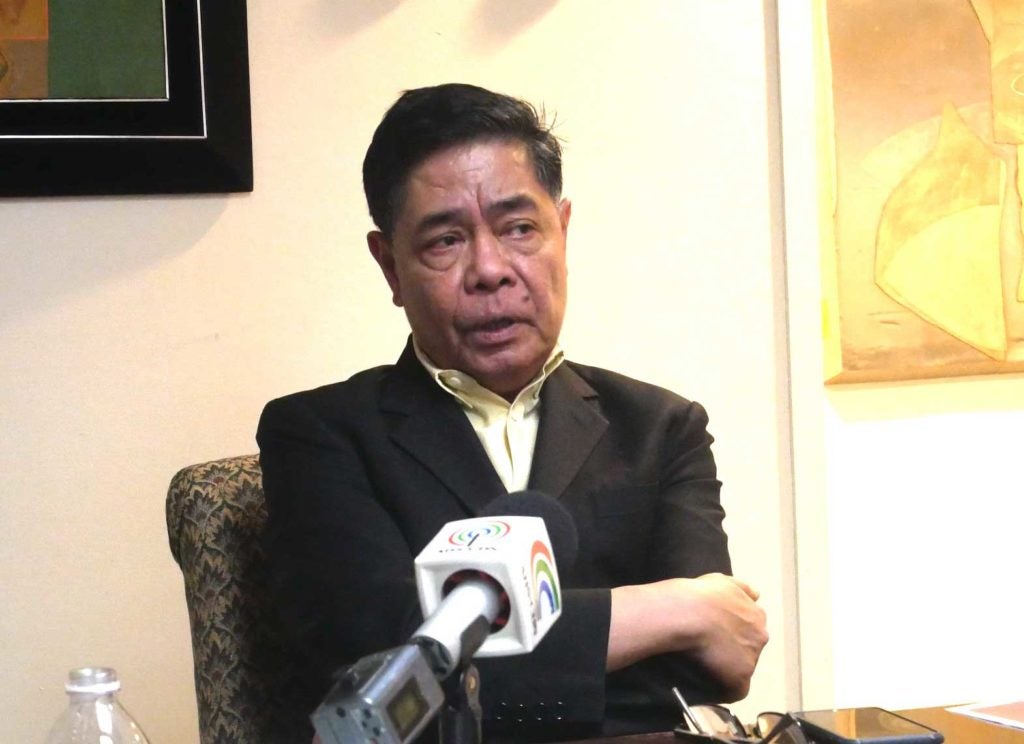 NEW YORK — In anticipation of a potential May 15 lifting of New York State’s stay-at-home directive of Governor Andrew Cuomo, the Philippine consulate in this city may re-open the following day, according to Consul General Claro S. Cristobal during a virtual meeting with the Fil-Am Press Club of New York.

However, he said that when New York makes such determination, new operational procedures will be in effect at the consulate. He expects the return-to-work order will be done gradually in the same way a phased-in lockdown was implemented, to prevent the spread of coronavirus. He added that it may take several weeks before a 100-percent complement of personnel was back to normal.

“It would be a different work setting. I have a duty to my people. If I want to better serve our clientele, I want them to be healthy and not infectious. We cannot pass on the disease to those who come to visit us,” Cristobal said.

He added that before the consulate resumes its operations, he will be informing leaders of community organizations via e-mail and the public through the consulate’s Website and its social media. Social distancing will also be enforced as well as the wearing of face masks. He mentioned temperature scanning, but this method may not be effective since some people affected by COVID-19 are asymptomatic.

The principal addition to the new protocols is the implementation of a queue-less appointment and queueing system, which will be operational one week before the consulate re-opens. Details of how the system works will be announced in due time.

According to Cristobal, the system will enable the public to make an appointment and be at the consulate only at the time the person is expected to be present. “Not a day, or an hour before, he said. “So you do not expose yourself too much and you make better use of your time.”

He said that although the consulate is closed to the public, work is continued with essential staff such as those mailing passports received from Manila and attending to emergency cases. “Passport processing and production in Manila had also been affected and badly impacted by the quarantine procedures there because of COVID,” Cristobal said. “I am here myself, to sign checks and work.”

The consulate continually informs the public through its advisory notices which are posted at their Website and social media. Cristobal encouraged the community to let the consulate know of ways to better their service. 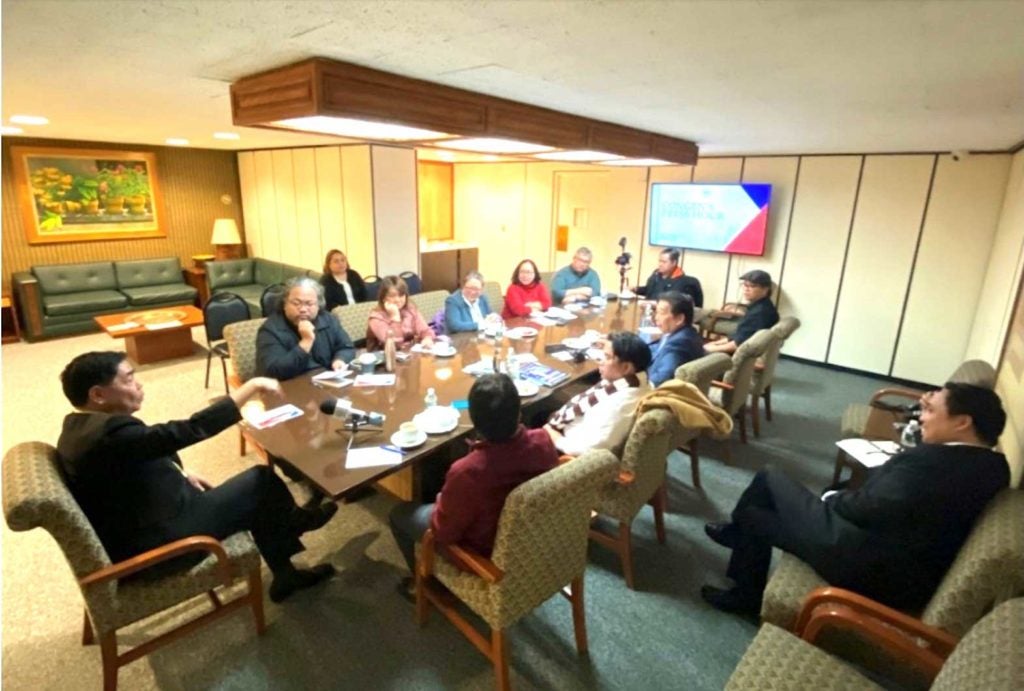 All community events have been canceled.  In the meantime, the consulate has lined up several virtual activities or meetings. Recently, on April 23, lawyers were invited to discuss employment and layoffs and ways to “navigate difficult situations amid COVID affecting the livelihood of those in the northeast.”

He lamented not having the Filipino Restaurant Week in May, an event that showcases menus. He also doubted the continuation of Paaralan sa Konsulado, which is usually held in July.

Regarding the commemoration of Philippine Independence Day in June, which is a big celebration in the streets of New York City, Cristobal said “there is no outlook” yet. New York City Mayor Bill de Blasio has canceled all parade activities until the end of June.

Cristobal also paid tribute to families of those who succumbed to the deadly viral disease, most of whom were working on the front lines. Of the 50 fatalities in the northeast, 18 were doctors, nurses, and transport workers, according to information received by the consulate as of April 18.

While he acknowledged that the number of fatalities from Covid-19 may be undercounted, he also appealed to volunteers of the ‘Warden System’ as well as leaders of community organizations and the NaFFAA to inform the consulate of any virus cases they know. “This is the only way we can track it,” Cristobal said.

At the same time, he informed the members of the media that a resident from New Jersey pledged one million face masks to be donated to the Philippines. “Since it is difficult to export these from the US, the donor outsourced it from India to be delivered directly to the Philippines,” Cristobal said. “The Department of Health will be distributing these face masks.”

He appealed to community leaders to think of ways to help the homeland. There are 6,087 Filipinos affected by the virus, of whom 397 have died – mostly health workers. The problem was the availability of personal protection equipment, according to Cristobal.