NEW YORK — Among the highest number of casualties in the current global public health crisis are on the front lines and since the coronavirus outbreak began, over 100 doctors and nurses around the world have died.

In the 10 US states covered by the Philippine Consulate General in New York, there have been 10 reported deaths among Filipino health care providers, according to Consul Arman Talbo, who also issued a correction on earlier media reports that said 40 doctors and nurses have died because of COVID-19.

The number as of press time stands at 22 deaths in the Filipino community and that includes front liners. This number only represents the deaths reported to the Consulate by different sources in the community. But because of some restriction, and some deaths have been unreported, it is hard to get an accurate figure. 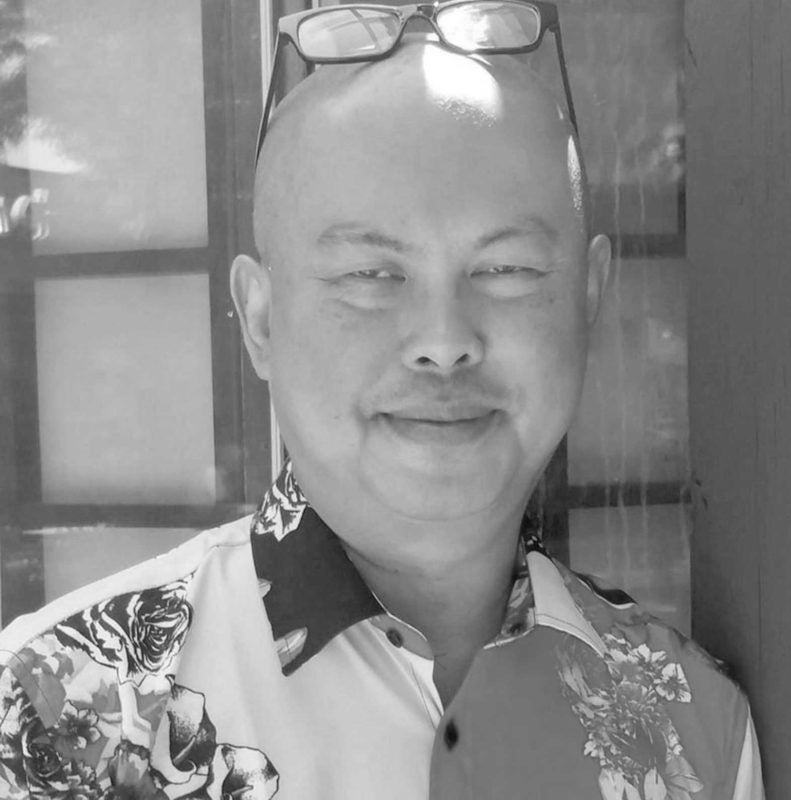 Among the doctors who have perished due to the coronavirus is Dr. Leo dela Cruz, a physician from Jersey City. He treated COVID-19 patients at CarePoint Hospital (formerly Christ Hospital) in Jersey City. He died on Tuesday at Holy Name Hospital in Teaneck, New Jersey.

Dela Cruz, a geriatric psychiatrist, had been a low-key member of the community. He was a board member of Jersey City-based community organization Pan American Concerned Citizens Action League (PACCAL). Araceli Buendia Ilagan, a 63-year-old ICU nurse, was the first Filipino American nurse reported to die from complications of COVID-19. She worked at Jackson Memorial Hospital for 33 years, treating some of the hospital’s most critically ill patients.

She started developing the symptoms on March 24, while working a shift. Three days later, she died.

“During her long and storied career, she also mentored and trained other nurses, and was a champion for the profession,” a statement released by JMH said. “As we battle this global public health crisis, caregivers throughout the world are bravely serving on the frontlines, often putting their patients’ lives before theirs. These medical professionals — people like Araceli — are the true heroes, and we salute them all.” Daisy Doronila, a nurse at the Hudson County jail in Kearny died on Sunday, April 5 of complications related to the coronavirus.

Doronila worked at the county jail for more than two decades. She was initially diagnosed by her private doctor with strep throat and was admitted to a hospital later on after developing fever and dry cough. Eight days later, she was on a ventilator fighting for her life, her daughter posted on Facebook.

A single mom who lived in Nutley, Doronila recently celebrated her 60th birthday.

In a tweet, New Jersey Governor Phil Murphy honored Doronila for her service to the state as “she gave tirelessly to her family and community.” The 72-year old nurse was hospitalized with pneumonia and spent 11 days at a Taylor hospital before she died.

Her son Mark Accad said he hopes her death raises awareness of the risks that health care workers face during the pandemic.

“She sacrificed her life for our troops. I want my mom to be known for what she did,” Accad told the Free Press. Noel Sinkiat was a year away from retirement from his job at Howard University Hospital in Washington, D.C, where he had worked for 41 years.

The 64-year-old Sinkiat is the second known Fil-Am nurse in the U.S. and the first member of the 155,000-member of National Nurses United to fall victim to the coronavirus.

“It was so fast,” Lourdes Gerardo, Sinkiat’s wife, told the Washington Post.

The couple had just returned from a trip to the Philippines where they celebrated a reunion with classmates from his high school. He went back to work and did his usual 12-hour shift at Howard.

Sinkiat began experiencing flu-like symptoms on March 22, which he initially thought was his allergies acting up. He went to an urgent care facility near their home in Olney, Maryland where he was tested for COVID-19 his wife told The Post. The result came back positive after he died.

His wife brought him to a hospital on March 27, his health rapidly deteriorating. Doctors had to intubate him within an hour, his heart failed and they could not resuscitate him, according to SF Gate.