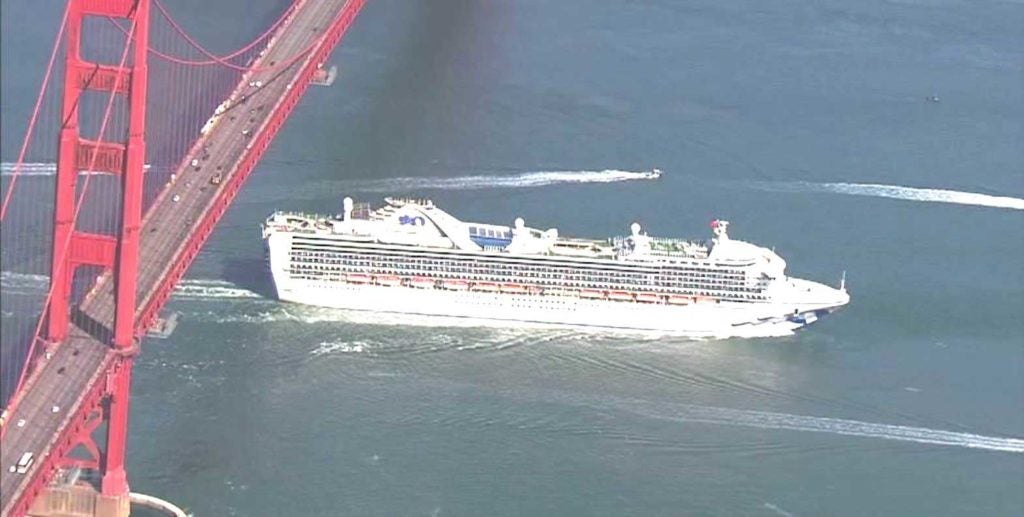 The M/V Grand Princess as it passed the Golden Gate Bridge on the way to dock at Port of Oakland. A hospitalized Filipino crewman died of coronavirus. Some 91 Filipino crew members are still on board doing maintenance and disinfection duties. CONTRIBUTED

SAN FRANCISCO – The death from coronavirus of a Filipino cruise ship crewmember after he was brought to a local hospital when the ship docked at the Port of Oakland has renewed concerns over the safety of Filipino workers still working on board the Grand Princess.

In a video conference labor and community advocates confirmed the death of a mechanical engineer from Bohol, whose identity has not been disclosed for reasons of privacy.

He was one of 6 Filipinos reported by the Philippine Department of Health to be suffering from the deadly virus. He was allowed to disembark from the M/V Grand Princess for hospitalization.

A total of 444 Filipinos, 438 crew members and six passengers had left M/V Grand Princess and were repatriated by charter flight to the Philippines on March 14, after health screenings conducted by United States Department of Health and Human Services.

However, 91 Filipino crew members decided to be left behind the Grand Princess to continue their tasks as part of the Minimum Safe Manning and Minimum Operational Manning teams of the ship.

They are among hundreds of other workers still on board the Grand Princess who would have ended their 14-day quarantine on board the ship last Saturday, April 4. There are allegations that they are being made to disinfect the ship without proper personal protective equipment. 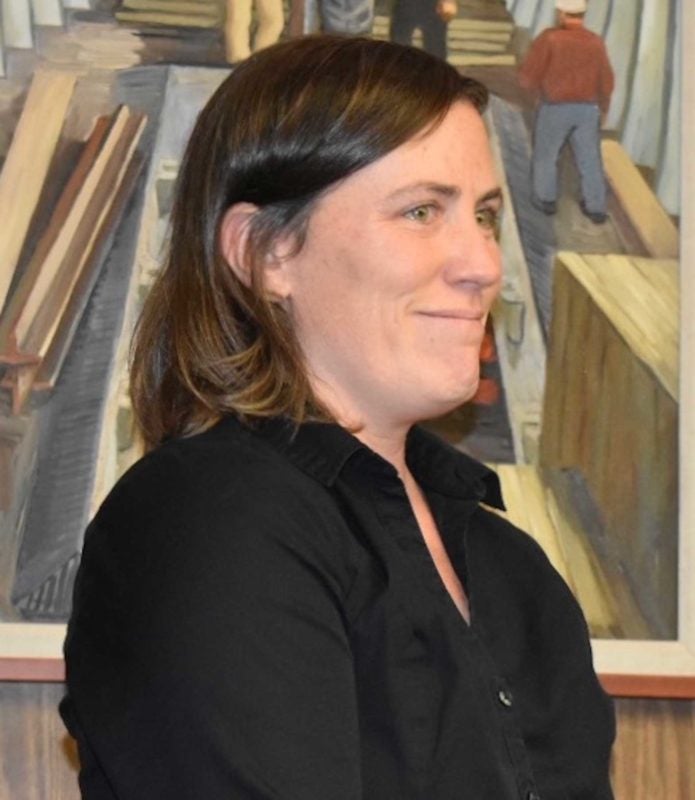 In an audio message, repatriated workers voiced concern about the alleged lack of protection provided to the remaining ship workers and expressed the wish that the remaining crew members would also be repatriated to be with their families and loved ones.

As a result, local labor and community groups called for more transparency, testing and treatment of repatriated crewmembers and those still on the Grand Princess, which a transport group described as a virtual incubator for the virus.

International Transport Federation (ITF) Northern California Inspector Samantha Levens argued that the “COVID-19 pandemic has heightened and exposed existing inequalities and exploitation of seafarers” as the workers remaining on board are believed to be at high risk of exposure and infection until the ship is decontaminated. 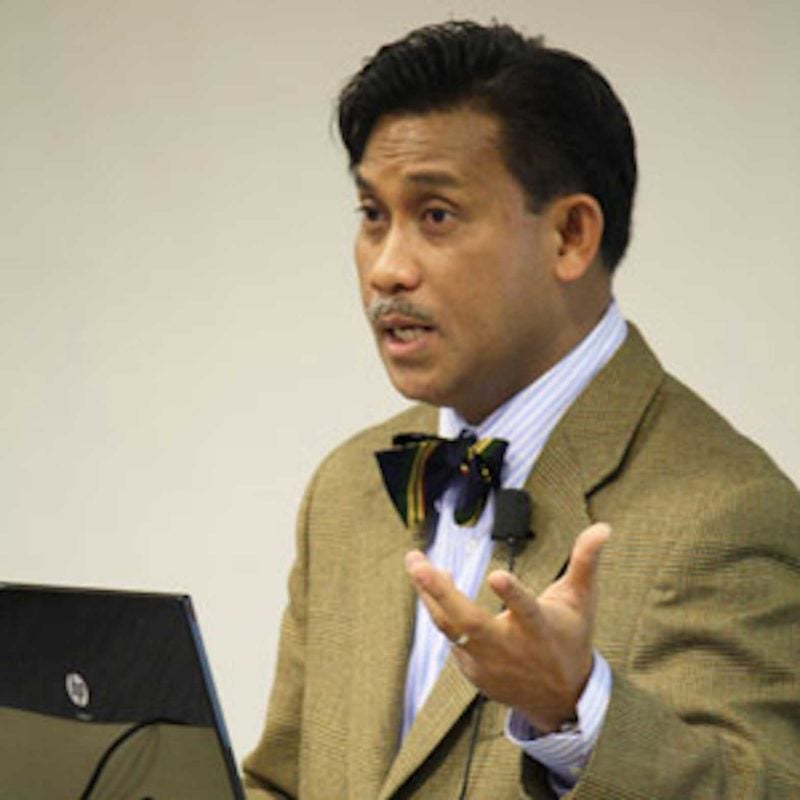 Consul General in San Francisco Henry Bensurto Jr. extended his condolences to the family and friends of the Filipino crew member of the Grand Princess who died of coronavirus. He pledged continued coordination with authorities for the safety and eventual repatriation of the remaining Filipino crew members of cruise ship. DFA

Moreover, Filipino Community Center SF and National Alliance for Filipino Concerns (NAFCON) President Terry Valen said, “There are no plans in place, as far as we know, from the Office of Emergency Services to house the workers if they can’t get home because of international travel restrictions. Right now they are being asked to stay on the ship.”

Philippine Consul General in San Francisco Henry Bensurto Jr, extended the Consulate’s “sympathy and condolences to the family and co-workers of the Grand Princess crew member, who passed away on April 1 (Pacific Standard Time). It is with deep sadness that we join his family, relatives and friends, in mourning his passing.”

In a voice message aired in the same video conference, an unidentified crew member still on the ship, said they were not yet sure if they would be quarantined in Clark City just like those who were repatriated before them.

“Getting tested is another thing we are not sure of. We could not ignore the possibility that we may have contracted it (COVID-19 virus) and we don’t have a way to know whether we have it or not. That is why were left wondering if we were going to exhibit symptoms,” the crewmember feared.

Those who were repatriated back to the Philippines have reportedly gone back to their families, while some are staying in hotels because of the lockdown. Only a few of them had the benefit of being tested formally for COVID-19.

They reportedly have yet to receive the one month’s pay and P10,000 Overseas Workers Welfare Administration (OWWA) compensation promised to them.