For Koko Pimentel, time for ‘an obsession with justice’ 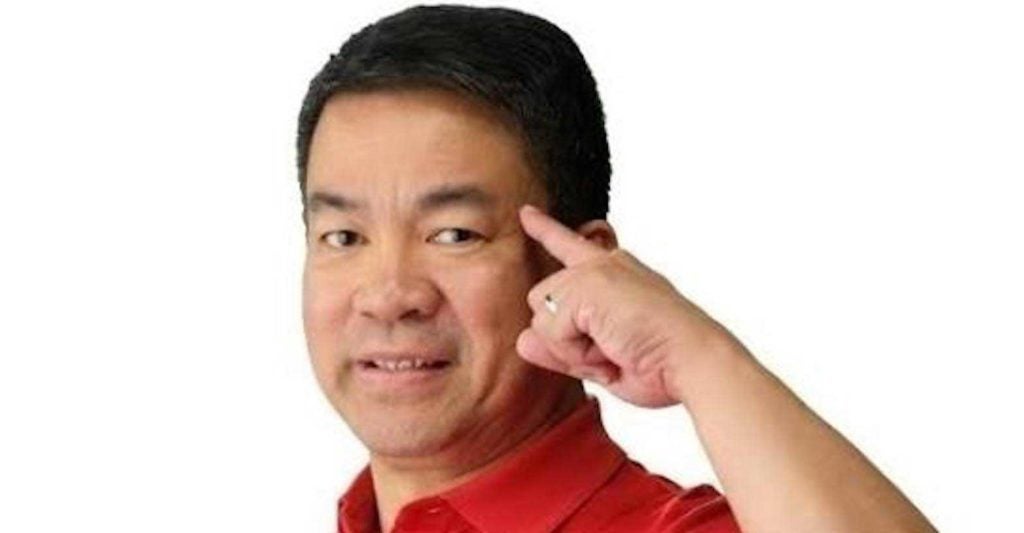 This is an open letter so I should begin by clarifying to readers that we are not related. But we knew each other during high school. And eight years ago, I came home to help you write your memoir.

You even came up with the working title: “An Obsession with Justice.”

It was focused on your struggle to claim the senate seat you lost as a result of the cheating that took place in the 2007 elections.

You were robbed and you fought back. You faced tough odds, but you won.

You were motivated by, as you said, “an obsession with justice.”

It was a drive rooted in your late father, Senator Nene Pimentel, a leader many Filipinos of our generation respected, and your whole family’s struggle against tyranny during the regime of Ferdinand Marcos.

Working on the memoir was a memorable experience for me. I knew about your father, but I also found it engaging to see and understand his story through your eyes.

In the week I spent interviewing you, you recalled the years when he was hounded by Marcos’s military and imprisoned multiple times, when your mother became a pillar of strength who kept the family together, and when you were supported by many people, like the late Sister Christine Tan, who were also fighting dictatorship.

I finished the book but it was never published. And I must tell you I’m glad it never came out.

We’ve lost touch over the past few years. But as I followed your career from afar, it’s been clear to me that whatever you’ve been obsessed with since you became a senator, it was not justice.

I understand the need for alliances and compromise even though I’m not a politician. But the Koko Pimentel whose senate career I only got to read about online, is no longer the same person whose struggle against injustice I helped tell in an unpublished book.

This became clear three years ago when you gave the president who inspired mass slaughter, who has shown brazen disregard for the rights of others, who routinely jokes about rape and the abuse of others — when you gave Duterte a near perfect score after his first year in office.

You made that statement at a time when thousands, mostly poor Filipinos, were being slaughtered in a cynical, brutal campaign purportedly against illegal drugs. It’s simply mind-boggling how you could make that statement.

You’re in the spotlight again for putting the lives of people, mostly healthcare workers, at risk when you went with your wife to the Makati Medical Center as the nation and the world reeled from the coronavirus crisis.

I won’t belabor that issue which has been widely covered. You have apologized. But that’s not enough. I know you know that.

Otherwise, this stunning incident which has enraged many Filipinos will define you and your legacy, as well as your sad, tragic alliance with a leader who inspired mass killings — these will define you, your legacy. This is how you will be remembered.

Perhaps you can find some answers in that unpublished manuscript that you and I worked on many years ago, in your own journey as the son of a patriot who dared to defy dictatorship.

I wrote in the foreword of the book how, back when we were at the Ateneo, you were the type of student my high school buddies and I generally viewed with much admiration, but with a touch of disdain.

You won most of the awards, topped science and elocution contests. You could play and win at chess without seeing the board. You were the geeks and nerds. One night, when my classmates and I arrived uninvited at  your class party, the host, my friend Dennis Arroyo — now one of the country’s top economists – fumed as he met us at the front door of his house, and said something like: “What is this? Why the Montague style?”

That’s Montague as in the gate-crashing rivals of the Capulets in Romeo and Juliet. To deal with unwanted guests, your classmates in Section A were the type who would cite Shakespeare.

You yourself turned to Shakespeare in your first privilege speech as a Philippine senator, declaring,  “Let me end this speech of privilege on a high note of optimism. The Bard of the Avon famously said: ‘All’s well, that ends well.’”

Now, it is my turn now to quote Shakespeare. There’s a line in “As You Like It” which goes:  “All the world’s a stage, And all the men and women merely players.”

You’ve been playing a role that is unrecognizable to me and many Filipinos of our generation.

Time for a change, Senator. Time to go back to that person whose story I helped tell, the Filipino who had an obsession with justice.