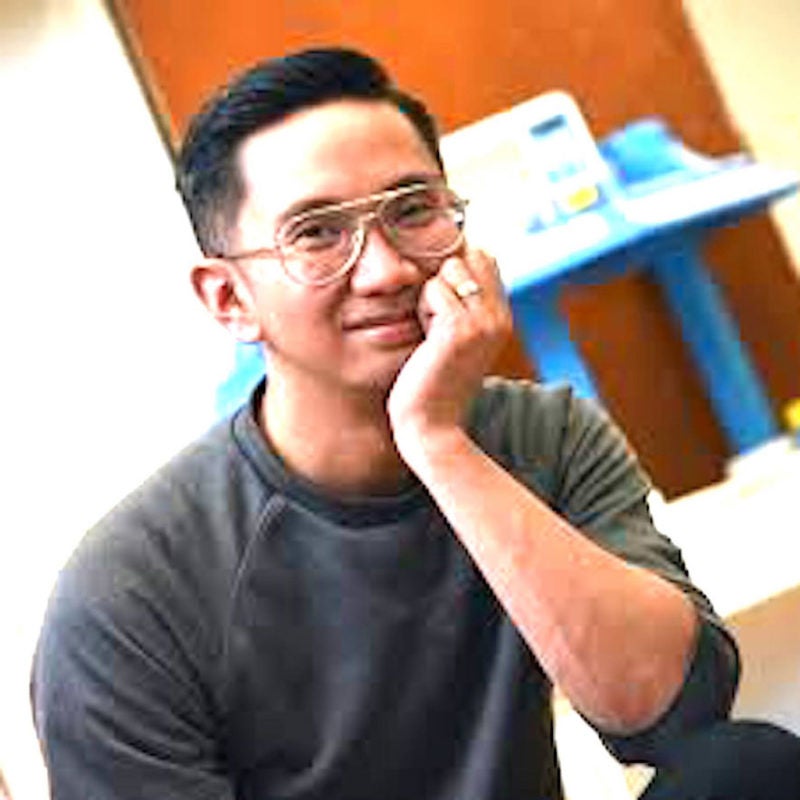 WINNIPEG, Manitoba — A young Filipino Canadian architect wants to set up a Filipino district in Winnipeg to promote Filipino art, food, culture and heritage and showcase the community’s impact on the city.

Joseph Orobia, founder and head of the local firm Architects at Play, is inspired by a similar cultural district in San Francisco.

“It could be anything from makers’ studios to music studios, artist gallery studios, even pop-up retail spaces. It could be a book store — it could be a whole number of things, really,” he told CBC News.

Orobia is seeking community feedback on his group’s proposal, which he would call the Mabuhay District.

“The more we pitch it to people, whether they’re really young or they’ve been here for decades, they see the value in it. And so, for us, it’s important to really engage them, and bring them in and let them have their say,” he said. 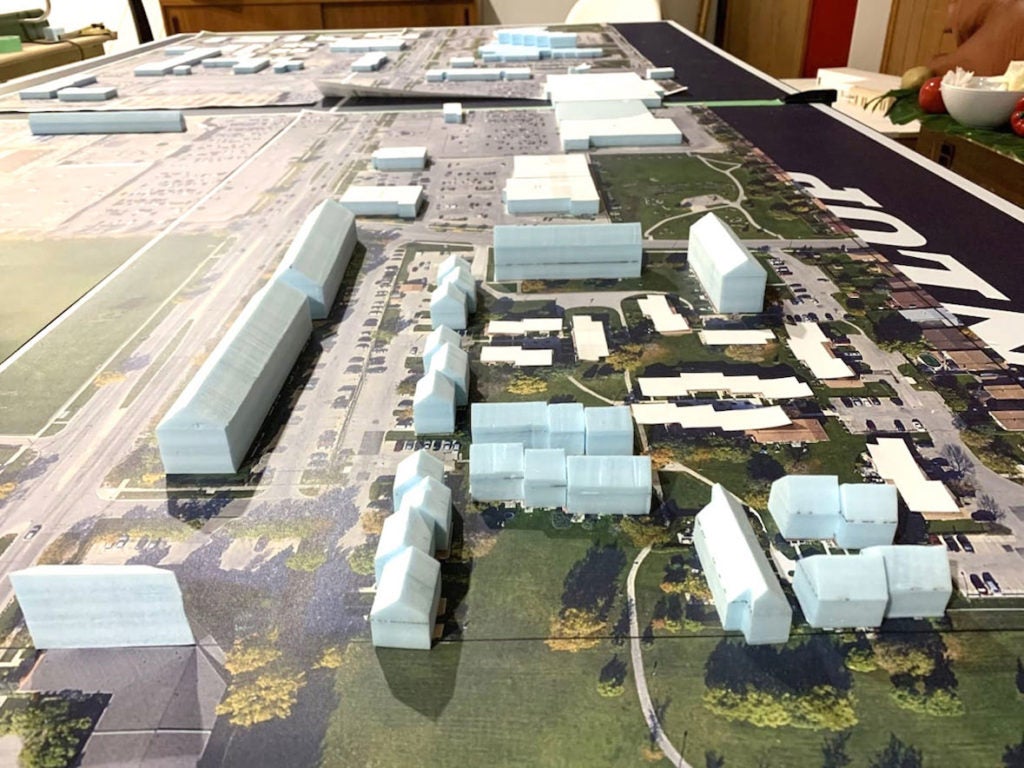 Joseph Orobia and colleagues at Architects at Play created a scale model of the Winnipeg neighborhood Garden City, where he would like to see Mabuhay District. ARCHITECTS AT PLAY

Elizabeth Cron, the marketing director for the Winnipeg Chamber of Commerce, is excited with the idea. She is with a local group called Kultivation Festival, celebrates the emergence of Filipino Canadians and is participating in envisioning the plan for the Mabuhay District.

Orobia hopes the city of Winnipeg will support the community effort and that his vision will become a reality within a decade.