PH Center in New York shuts down amid coronavirus spread

PH Center in New York shuts down amid coronavirus spread 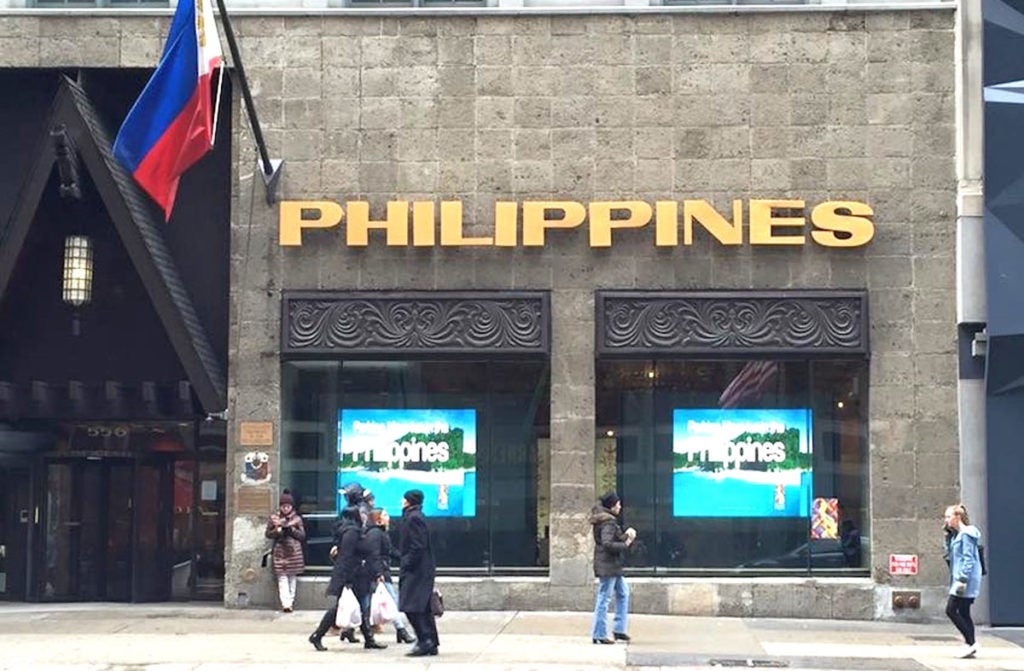 NEW YORK – The Philippine Consulate General in New York (PCGNY) announced that it has canceled all public events and programs at the Center and that it will be closed to the public until further notice.

The cancelation affected previously scheduled events such as An Evening with Distinguished Filipino Women. However, Tsismisan by FYLPRO and Census Leadership Forum by NaFFAA will be live-streamed. Only a limited number of people would be allowed to attend the events.

The consulate also issued an advisory confirming late Thursday afternoon that “one individual working in the Philippine Center” has tested positive for the Novel Coronavirus disease (COVID-19).

Concerns were raised earlier last week after an unconfirmed report circulated that the individual may have had the dreaded disease since last week and was in contact with several people at the Center. The person was last at the UN Headquarters on Monday, March 10 and displayed symptoms the following day according to a tweet of Michelle Nichols, Reuters UN bureau chief.

Her tweet added that a diplomat from the Mission was tested positive on Thursday, March 6, citing a message from Azucena who wrote: “We are assuming that all of us have been infected.”

On March 11, besides the panelists and guests for the Tsismisan, some members of the media who covered the event were worried they could have been potentially exposed and infected as well. They wanted to take preventive measures but were frustrated to have heard nothing from the Consulate as the story broke.

After the media pressed on consular staff for a reply, Consul General Claro S. Cristobal issued a statement saying that the “employee is now being treated for symptoms. Following [the] standard operating procedure, Consulate General officers and staff will self-quarantine, for the protection of the community.” He added that the “Consulate will work closely with concerned authorities to facilitate the resumption of its operations.”

The Philippine Mission has also advised the UN medical director’s office of the development and the New York City’s health department.