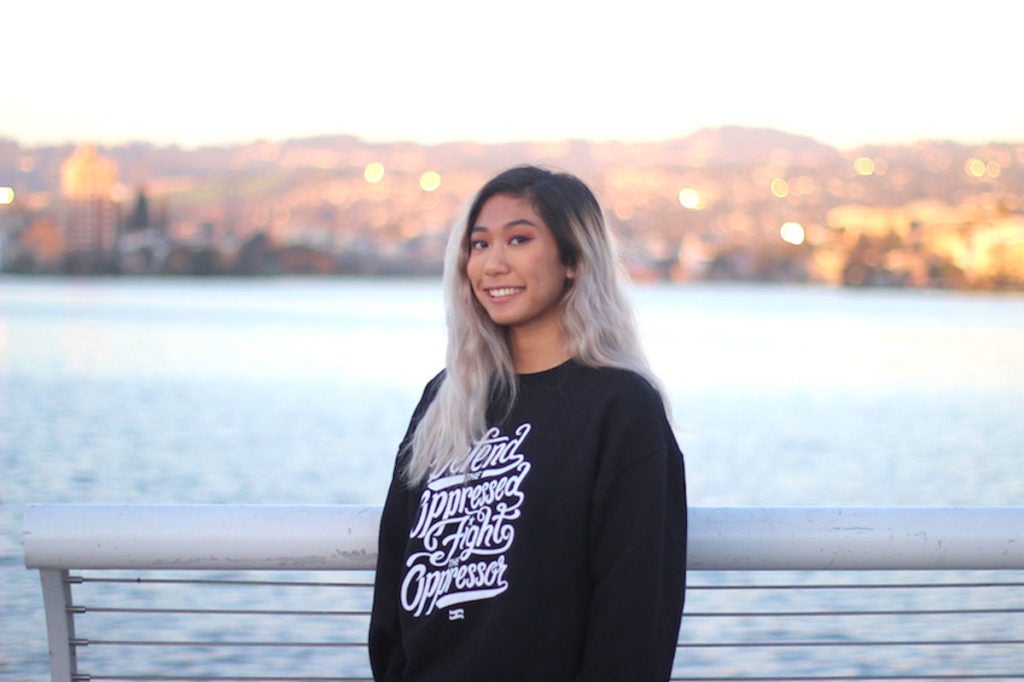 LOS ANGELES — Robin Aquilizan never saw people who looked like her in history books while she was growing up, and it’s something she wants to change for today’s generation.

Aquilizan, a 21-year-old Asian American studies major at San Francisco State University, is spearheading a children’s book series that will feature four Filipino bayani (heroes): Lapu Lapu, who is celebrated as the first in the archipelago to resist Spanish interlopers led by Ferdinand Magellan; Gabriela Silang, who rebelled against Spanish colonial authorities; Jose Rizal, who advocated for reform of Spanish colonial rule; and Andres Bonifacio, who sparked a 1896 revolution against Spain.

“Oftentimes, the stories of people of color, they’re never told,” she said. “We never really learn about ourselves in schools. And through colonialism, that erases such a big part of our history.” An illustration which will be in the “bayani” children’s book series.

The San Francisco Bay Area native recalled first learning about Lapu Lapu when she was in high school in a Philippine heritage studies class. Learning about Spanish rule over the Philippines for more than 300 years was life changing for her, she said. It allowed her to see how the impact of colonialism remains to this day, particularly when it comes to colorism.

“Growing up, I really hated being Filipino just because, I think, of the amount of colonial mentality in our community,” she said. “It was kind of looked down upon, being dark-skinned.”

She said she remembers people discouraging her from going out under the sun as a kid or she’d get dark, and people urging her to use papaya soap to lighten her skin. If she had had access to books like the ones she’s working on now, she believes she would have grown up being proud of her Filipino heritage, she said. 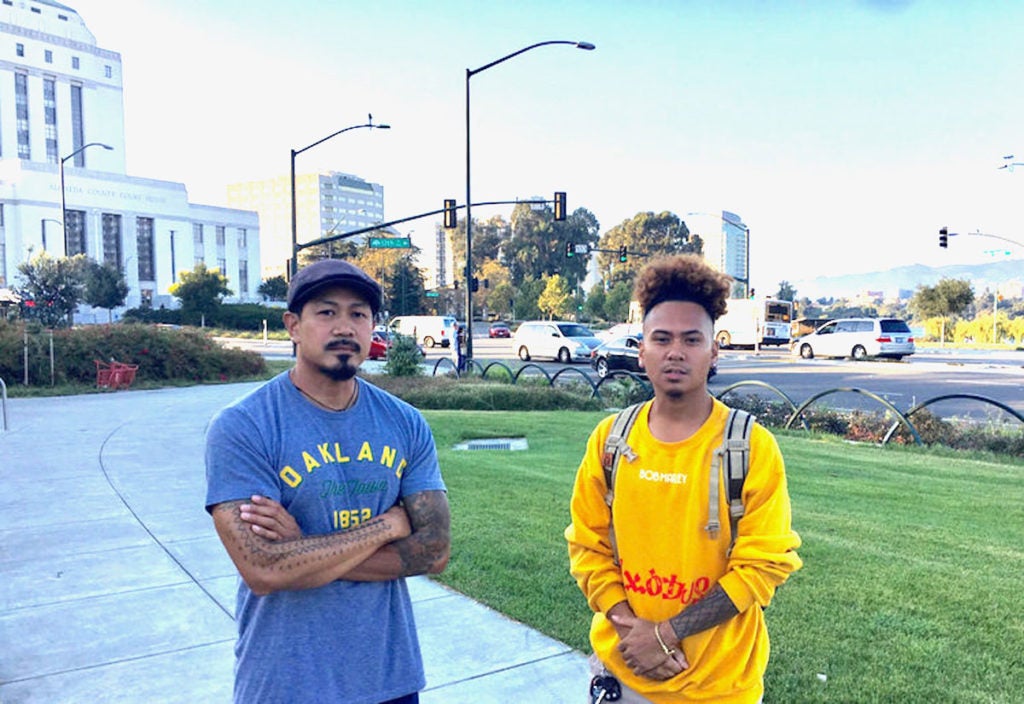 Aquilizan has launched a crowdfunding campaign to raise $30,000 for her project, which will be independently published. She said the funds will go to the cost of printing the books, as well as paying artists, writers, editors, historians and other people involved in creating them.

The books are slated for publication during Filipino American History Month in October and are aimed at Filipino American youth, Aquilizan said. She noted, however, that she believes it will be a beneficial read for all people of color and ages.

“Even though it’s a children’s book, even adults can really benefit from this,” she said. “We chose to do a children’s book because we wanted to speak in a language that’s accessible to all people, and also engage people through visuals that’ll help them really understand the story.”

Aquilizan said she hopes the series will ultimately end up being used in ethnic studies curriculum so that younger generations can learn about these stories.