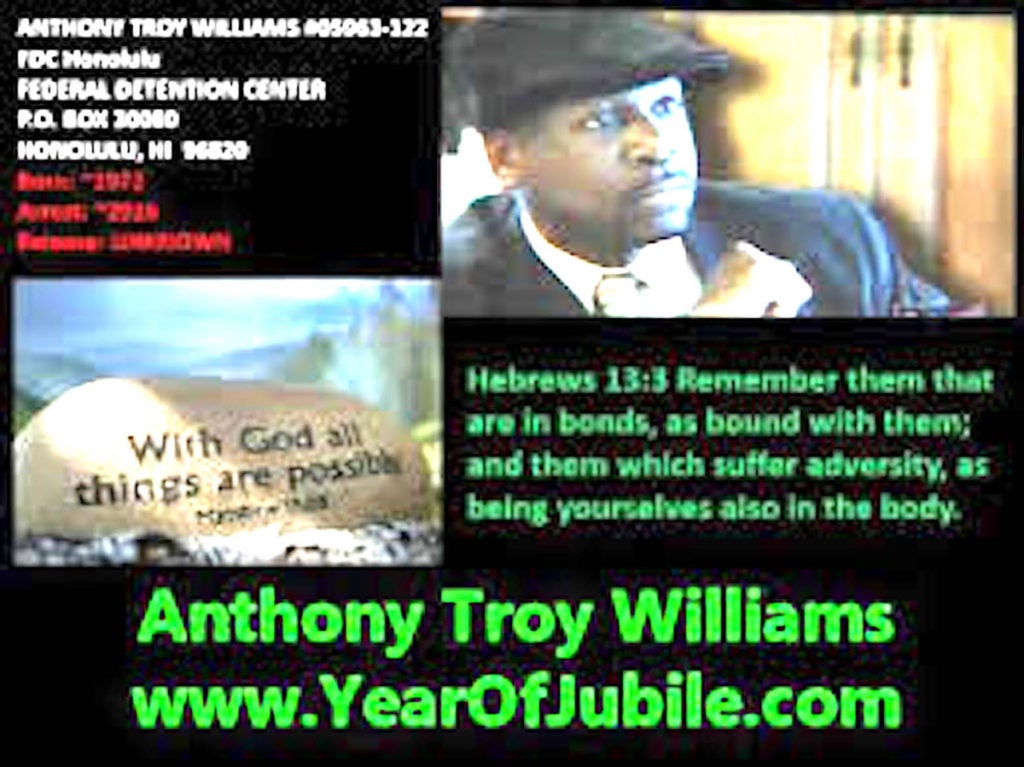 The jury found Anthony T. Williams, 48, guilty of 32 counts of wire and mail fraud for marketing a fraudulent mortgage debt reduction scheme to distressed homeowners most of whom were Filipino.

Williams created two companies, Mortgage Enterprise Investments (MEI) and Common Law Office of America (CLOA), neither of which was licensed to service or modify mortgages.

Through CLOA, Williams promised legal representation in mortgage-related litigation and foreclosure proceedings. To give himself the appearance of credibility, Williams told prospective clients he was a “private attorney general” and brandished an official-looking law enforcement badge and credentials, despite not having a law license or any affiliation with law enforcement. 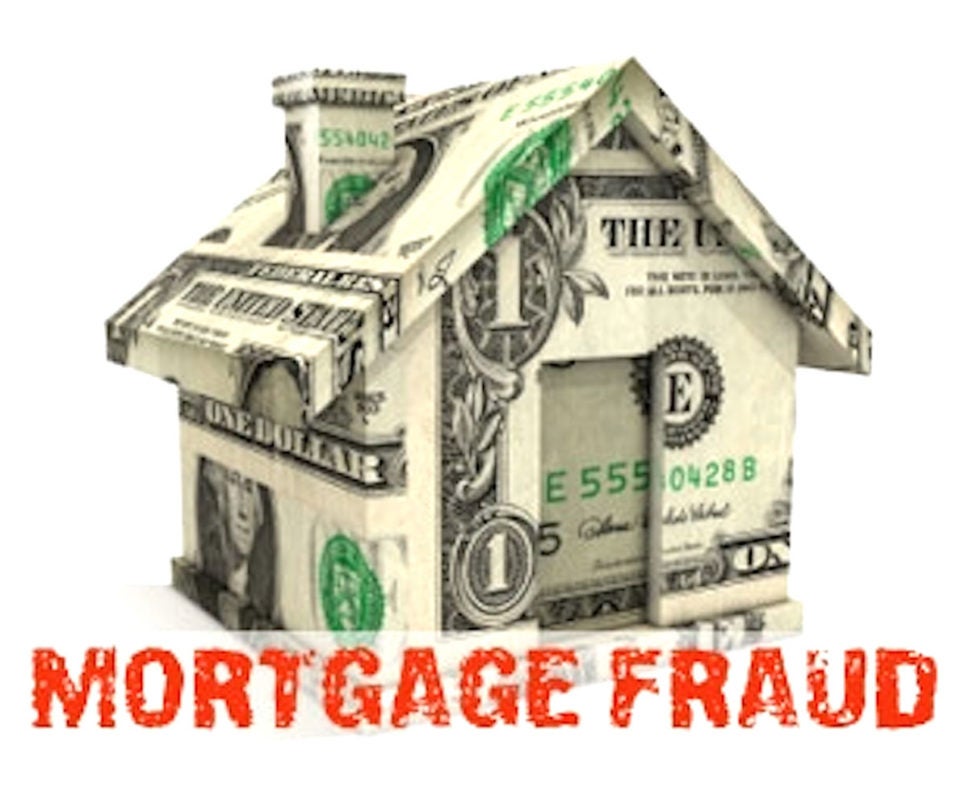 Trial evidence showed that Williams falsely promised victims that he could eliminate their existing home mortgage obligations by filing bogus documents with the Hawaii Bureau of Conveyances.

These documents included new MEI mortgages and notes obligating homeowners to make monthly payments to MEI. Williams then advised homeowners to stop making their mortgage payments to their lenders and to pay him instead.

Between 2012 and 2015,Williams enlisted 112 victims in Hawaii into his MEI program and fraudulently obtained over $218,000. Furthermore, several victims testified at trial that they relied upon Williams’s representations and went into foreclosure as a result of the MEI program and lost their homes.

The investigation was led by the Federal Bureau of Investigation. Assistant U.S. Attorneys Kenneth M. Sorenson and Gregg Paris Yates handled the prosecution.