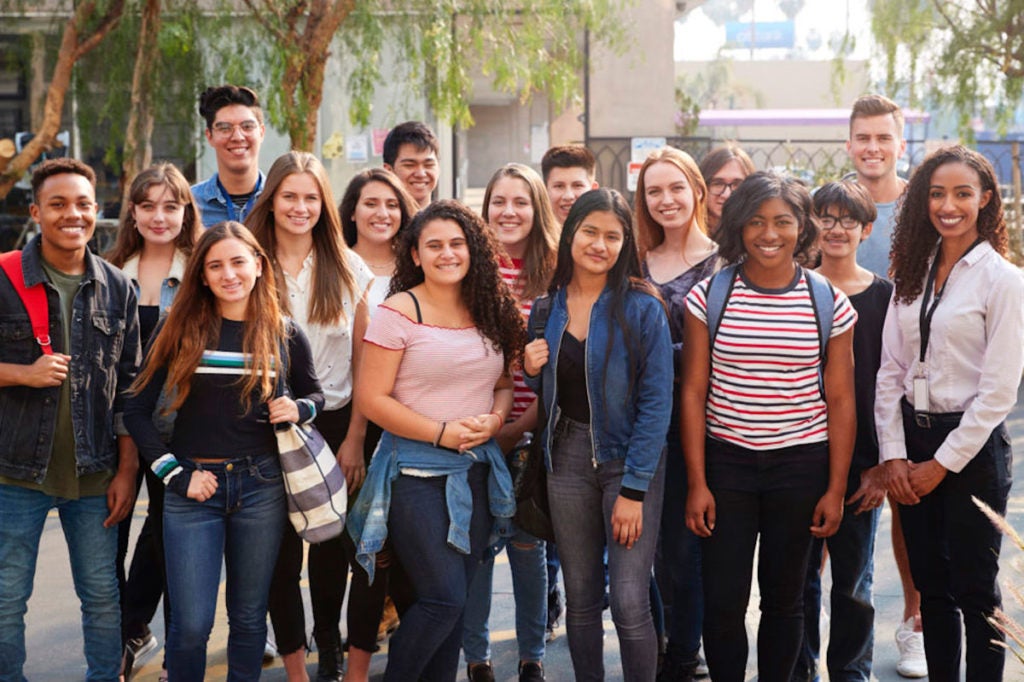 As the 2020 Census gets underway, a group of four civil rights organizations is providing telephone hotlines in a range of languages to give people information and, when needed, legal referrals if they’re unsure about filling out the questionnaires.

The government uses the once-every-10-years census provides to annually distribute up to $1.5 trillion tax dollars’ worth of services (https://tinyurl.com/SpendingViaCensus) and guide the creation and realignment of political boundaries for allocating representation in Congress, the Electoral College and local governments across the United States.

The census, included in the original 18th century wording of the U.S. Constitution, is the country’s largest peacetime project and participation is required by law. It invariably falls short of its mission to count absolutely everyone, no matter if they’re citizens, English speakers, homeowners, renters or homeless.

But the census is intended to be a benefit to all who participate and it is widely understood to be risk-free. Four organizations are stepping up to provide confidential information to the communities they serve: the Arab American Institute, Asian Americans Advancing Justice, the Lawyers’ Committee for Civil Rights, and NALEO (the National Association of Latino Elected Officials).

“The reason for the hotline is we have to be available to our community and every person who has a question to make sure they understand their participation in the census is critical,” said Maya Berry, executive director of the Arab American Institute. “If they drive a car on a road, or they take public transportation, if they have a kid in school … there is nothing that’s not impacted by having an accurate census count.”

Her organization has been involved in census work since its formative days in the 1980s, but 2020 is the first time it’s participated in providing a hotline.

“In the lead-up to the 2020 Census, we really did see the politicization of the census for the first time ever,” Berry said, and previous decennial censuses had suffered from “a massive undercount” of Arab Americans. Her organization believes that, beyond the 2.1 million Arab Americans counted in 2010, another 1.6 million were missed.

The telephone hotlines already are operating and will be available throughout the census data-collection period. Census questionnaires have been distributed to some communities, but the effort begins in earnest in mid-March and April. Follow-ups to those who have not responded to initial Census Bureau outreach efforts will continue through July. The hotlines will operate throughout that entire time.

Those whose preferred language is Mandarin, Cantonese, Korean, Vietnamese, Urdu, Hindi or Bengali/Bangla can call (844) 202-0274, or (844) 2020-API. This line is staffed from 8:30 a.m. to 8:30 p.m. EST through the end of July, and Asian Americans Advancing Justice promises to return all voice mail messages within 48 hours.

The Lawyers’ Committee for Civil Rights will operate its English language hotline, (800) 268-6820, and 888-Count20, through the end of July. It’s working now from 9 a.m. to 5 p.m. EST, and beginning March 2 will be staffed until 9 p.m. EST. The organization promises to return voice mail messages left at other times on the following business day and will refer non-English speakers to its sister hotline organizations.

All hotlines will also field calls from English-language speakers.

The organizations expect calls will a range from basic census information requests to legal questions or concerns about incidents that require follow-up.

Together with the Leadership Conference, the Brennan Center and MALDEF (the Mexican American Legal Defense and Education Fund), the groups have also organized a network of legal specialists across the country to respond to questions as basic as obligations regarding the census to concerns about threats to disrupt census participation.

One widespread concern about the 2020 Census is whether respondents can trust that their personal information will truly be kept confidential, as promised and required by law. Applicable laws include some of the strictest confidentiality regulations anywhere in government, such as fines of up to $250,000 and years of incarceration for anyone who shares a person’s personal information with other government agencies such as police, ICE (U.S. Immigration and Customs Enforcement), the IRS or the Border Patrol, to name a few examples.

But in case those laws and promises aren’t enough, the organizations, with MALDEF leading the way, also have taken a census confidentiality protection pledge. Intended to boost confidence among so-called hard-to-count populations, it commits a coalition of individuals and organizations to using their power and influence to address, deter and end any breaches of census data confidentiality.