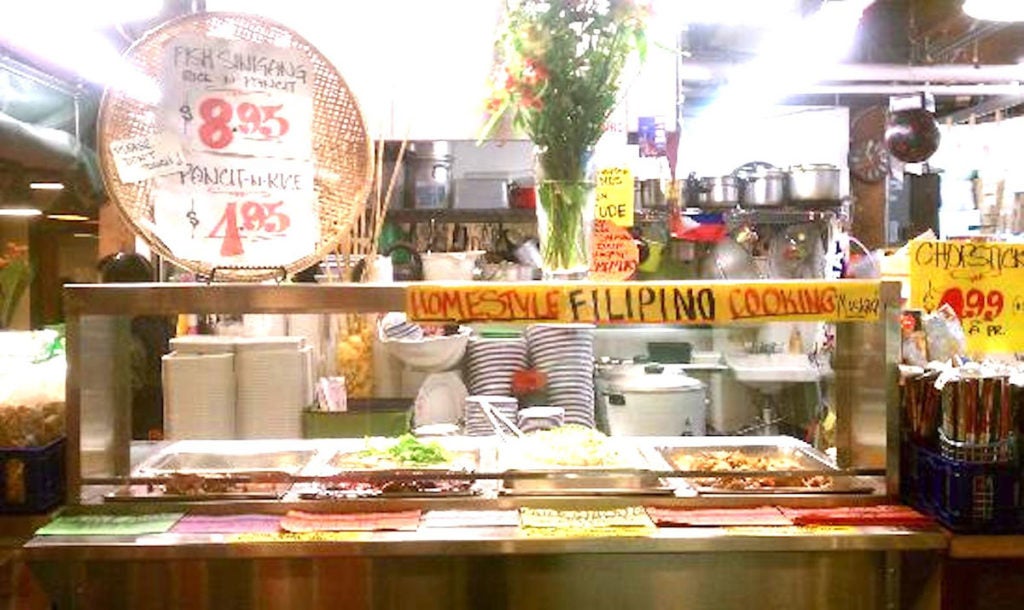 SEATTLE, Washington — A family-owned Filipino grocery store and kitchenette in Seattle’s Pike Place Market is among the recipients of the 2020 America’s Classics Award from the James Beard Foundation.

Oriental Mart received the recognition given to “the nation’s beloved regional restaurants,” according to the James Beard Foundation, which started the award in 1998. 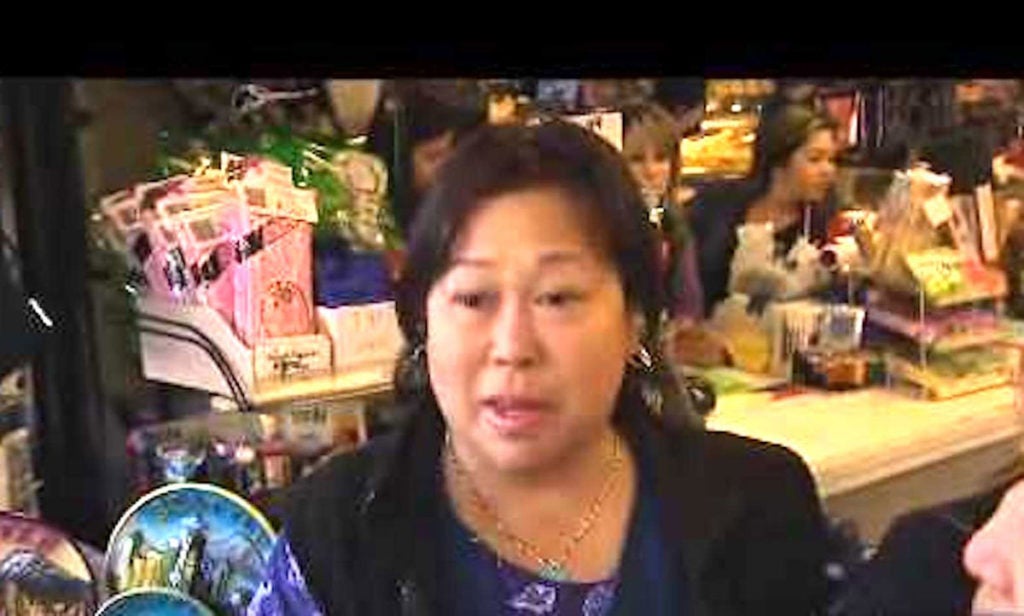 Only six restaurants are chosen each year to receive the title. “Distinguished by their timeless appeal, they serve quality food that reflects the character of their communities,” the Foundation wrote on its website.

Oriental Mart has been a staple at Pike Place Market since it was opened in 1971 by Mila Apostol as a grocery store after she and her family emigrated from the Philippines. The adjacent eatery was opened in 1987 by Apostol’s daughter, Leila Rosas, and serves home-style Filipino dishes such as adobo, longganisa and salmon (a tamarind soup), using fresh salmon from other vendors.

The restaurant is still family owned and was recently featured on an episode of “No Passport Required,” according to KOMO News.

The James Beard Awards will be celebrating their 30th year and honoring the winners with a gala on May 4.