Changing a City’s Course: A technology of vision-values (Part 2)

Changing a City’s Course: A technology of vision-values (Part 2) 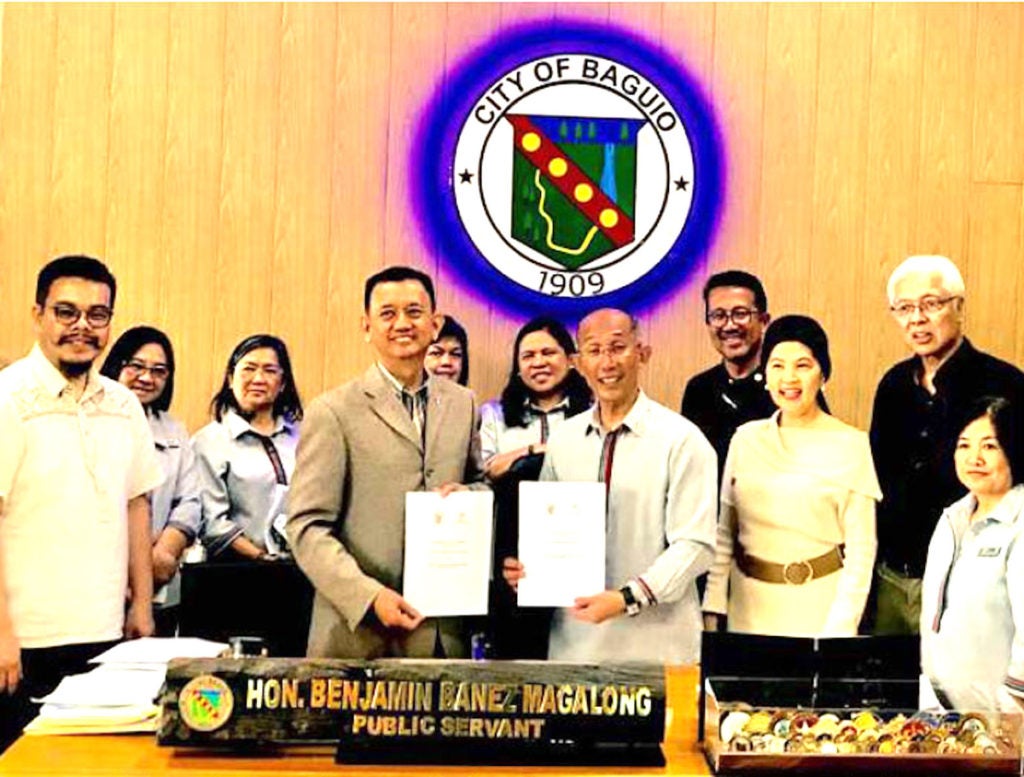 Baguio Organization and Leadership Development, a (BOLD) program for the City. CONTRIBUTED

The Second Step. An inspiring vision is always nice. But again, “How?” History is filled with dictators and demagogues who articulated a vision, but led the people to disaster. Adolf Hitler of Nazi Germany comes to mind. Why/how did he lead his people to disaster, a world war, the Holocaust and untold misery and suffering?

The first step alone of a vision but without common sense values for the greater good, can easily become disastrous. Baguio City, just like most cities in the Philippines and in the developing world, was not short of good development programs and growth projects.

What happened? Why was the city on a disastrous collision course of environmental-social degradation? Why has the Philippines, once the Pearl of the Orient second only to Japan, fallen into the doldrums of poverty and underdevelopment?

The common conclusion from the man on the street and from social scientists is correct: it’s the culture of corruption, blaming, helplessness, thinking small, and a lack of pride-honor as a people. This can be traced to the Philippine 500-year history of foreign occupation-racism, autocratic suppression/domination and hundreds of thousands, if not millions, killed in accumulated wars, disease, famine and genocidal massacres. However, the purpose of history is to understand and enable one to rise up and learn from the turmoil of the past. It should not to be used as a crutch to continually justify the present.

The common-sense guide of the 21 precepts in The Way to Happiness, offers a practical and nonreligious clarity that impacts ones’ life, family, organization, and society. The 21st Precept, and resulting ability to Flourish and Prosper, bears fruit in a practical way that is measurable and achievable in the world. See www.TheWayToHappinessPhilippines.org

Answering the question of what happened to the Philippines, specifically to Baguio City as an example: There lies the small thinking and lack of a big vision. The values  that compromise ones’ integrity and leads to corruption, helplessness, settling for less and believing that’s what we deserve are the root of the problem.

The answer lies in the lack of Vision-Values, and in the compromise of accepting watered down versions. How do you know if one is compromising ones Visions-Values? Simple, you will see watered down results. The city and the country have developed, but nowhere close to its potential, as compared with other cities and countries. It has been left behind. Fully confronting reality for what it is, without blame or regret of the past, but with full responsibility of self determination in the present; this is the key that unlocks the door.

How Will You Measure Your Life?

Harvard Business School professor and author Clayton Christensen asks similar questions on the critical role of vision and values in life with his article, https://hbr.org/2010/07/how-will-you-measure-your-life?

At the end of the day, what’s it all about? To successfully transform and rehabilitate Baguio City, Mayor Magalong looks at his own life experiences; how personal character-values are the lighthouse and North Star that guide him. Using the same formula for Baguio means implementing his 15-Point Agenda of transformation that is grounded on specific values and common sense precepts. Change the hearts and minds that strengthen the values of the citizens of Baguio. Live a life of integrity and discipline to achieve one’s big visions. That is what makes life worth living.

Jorge “Jerry” Perez de Tagle, lives in the US and the Philippines, is an author and change management consultant for the private and public sector. He taught at Syracuse University, New York and has his PhD in Social Change, Honoris Causa, and is a PhD Candidate in Organization Development. He was one of the 10 Outstanding Entrepreneurs in 2009 and is now the National Chairman of The Way To Happiness Philippines Foundation, and is the Vice President for Global Outreach: US-Asia Pacific Territories with the US Federation of Philippine American Chamber of Commerce. [email protected]