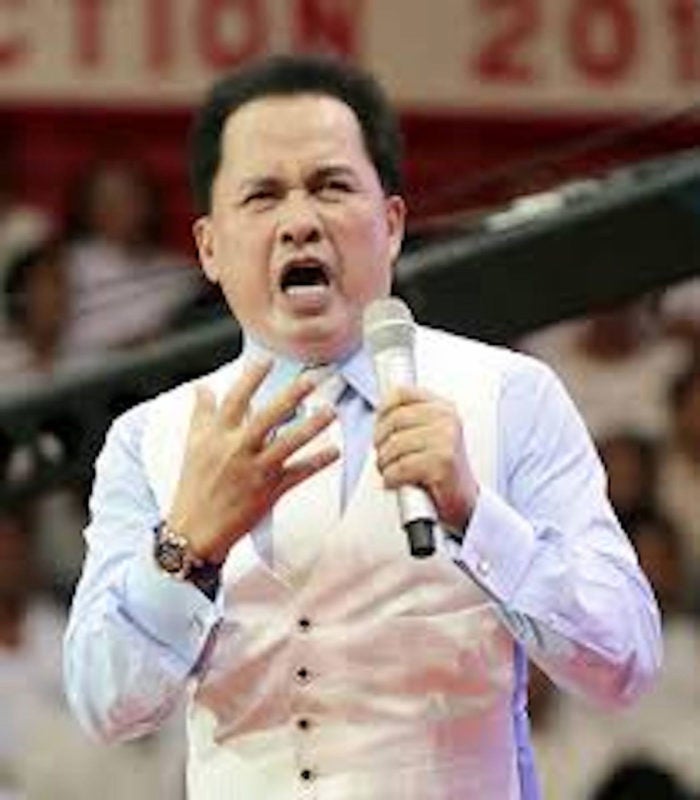 SANTA ANA, California – A federal grand jury has charged three top administrators of a Philippines-based church with leading a labor trafficking scheme that forced church members to solicit donations for a bogus charity after the accused illegally obtained visas and other immigration documents that allowed the workers to enter and remain in the United States.

The one-count indictment returned by the grand jury late Wednesday alleges a conspiracy to commit a series of offenses — including trafficking with respect to forced labor, document servitude, immigration fraud and marriage fraud.

The three defendants were arrested last month after being named in a criminal complaint that alleged a conspiracy to commit immigration fraud. Today’s indictment expands the scope of the alleged scheme and includes new details about the immigration fraud portion of the scheme.

The core allegations of the case are that representatives of the church – the Kingdom of Jesus Christ, The Name Above Every Name (KOJC) – obtained visas for church members to enter the U.S. by claiming, for example, they would be performing at musical events. But once the church members arrived in the United States, they were required to surrender their passports and work long hours as “FTWs” (full-time workers), who solicited donations for a church non-profit called the Children’s Joy Foundation USA (CJF). While the workers raised funds by telling donors their money would benefit impoverished children in the Philippines, the indictment alleges that most or all of the money raised was used to finance KOJC operations and the lavish lifestyles of church leaders. 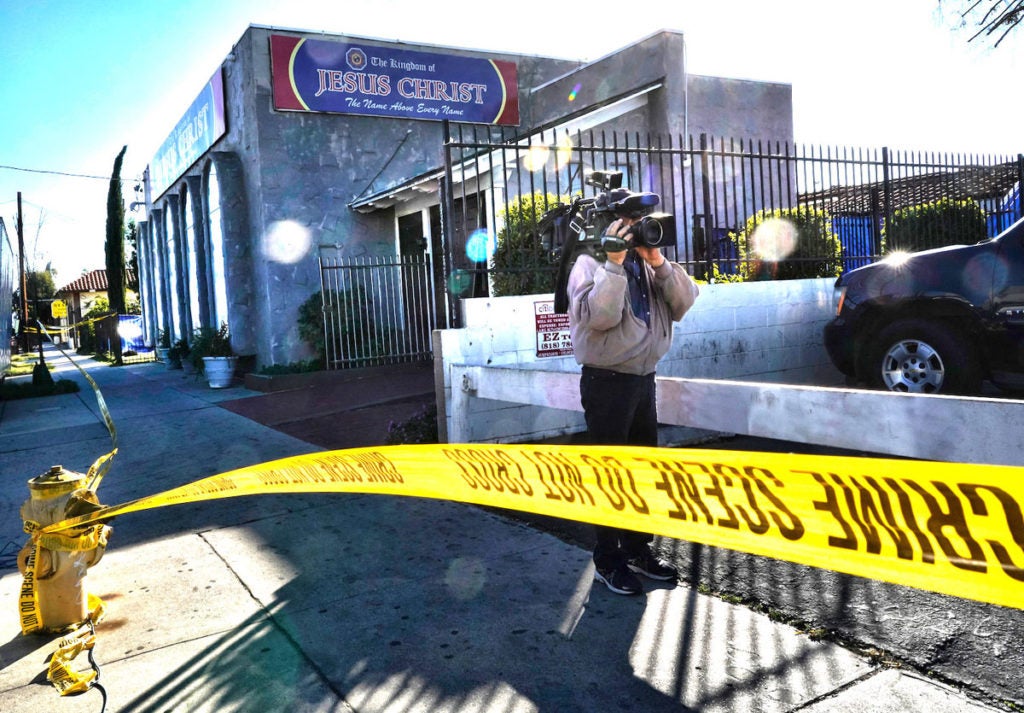 While some KOJC workers knew they were entering the U.S. to be fundraisers, the indictment alleges “other KOJC workers were unaware of the actual purpose until they were forced…to solicit on the streets nearly every day, year-round, working very long hours, and often sleeping in cars overnight, without normal access to over-the-counter medicine or even clothes.”

The defendants confiscated the victims’ passports and other immigration documents “to prevent and restrict…KOJC workers’ liberty to move and travel in order to maintain the labor and services of KOJC workers, some of whom were and had been a victim of a severe form of trafficking,” according to the indictment.

The three defendants charged in the indictment are:

All three defendants – who were arrested on January 29 and remain in federal custody – are scheduled to be arraigned on the indictment February 20 in U.S. District Court in Los Angeles.

As part of the long-running scheme, the three defendants kept productive workers in the U.S. by obtaining student visas or by arranging sham marriages with KOJC workers who were U.S. citizens, the indictment alleges. To create the illusion of legitimate marriages, Duenas allegedly possessed ATM cards to show immigration officials that workers in the sham marriages had joint bank accounts. Furthermore, Cabactulan and Duenas possessed wedding rings for KOJC workers to use during their fraudulent marriage ceremonies. Immigration records summarized in the criminal complaint indicate there were 82 marriages involving KOJC administrators and FTWs over the past two decades.

When authorities searched the KOJC compound in Van Nuys on January 29, Cabactulan and Duenas possessed approximately 72 Filipino passports, seven United States passports, and one Ukrainian passport that belonged to other people, according to the indictment, which also notes that Duenas possessed four male wedding rings and three female wedding rings in an office at the KOJC compound.

The search also revealed that Duenas possessed a file titled “Traitor” that contained information on KOJC members who fled the church, the indictment alleges.

The conspiracy charge alleged in the indictment carries a statutory maximum penalty of five years in federal prison.

As part of the ongoing investigation, law enforcement is encouraging potential victims or anyone with information about KOJC activities to contact investigators. Those with information are asked to reach out to the FBI’s Los Angeles Field Office at (310) 477-6565 or fbi.gov/tips.

This matter is being prosecuted by the U.S. Attorney’s Office for the Central District of California.