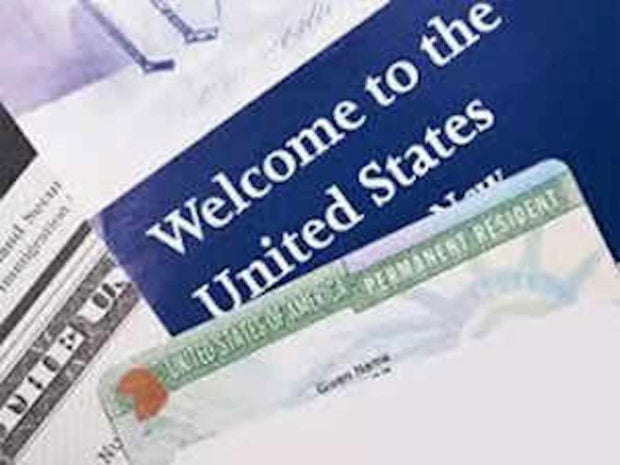 The Philippines is not among the countries whose nationals are eligible to participate in the H-2A and H-2B visa programs in 2020. The

For 2020, the acting secretary of Homeland Security has determined, with the concurrence of the Office of the Secretary of State, that the countries designated as eligible in 2019 will remain unchanged.

According to a Federal Register document, the Philippines had a high H-2B overstay rate. In FY 2017, DHS estimated that nearly 40 percent of H-2B visa holders from the Philippines overstayed their period of authorized stay.

The H-2A visa program allows U.S. employers to hire agricultural workers with some restrictions while the H-2B visa is a federal seasonal worker visa program.

Additionally, for the Philippines, the report said that among all U.S. posts throughout the world, U.S. Embassy Manila issues the greatest number of T-derivative visas, which are reserved for certain family members of principal T-1 nonimmigrants (certain victims of a severe form of trafficking in persons). U.S. Embassy Manila issued approximately 40 percent of the total T-derivative visas issued worldwide from FY 2014-2016.

According to the document, a recent review of certain T-1 status recipients, whose spouses were issued T-2 visas during this same period, shows that approximately 60 percent were determined to have been trafficked to the United States on H-2B visas.

The Philippines was removed from the list of eligible countries last year because DHS and DOS believe that these overstay and human trafficking concerns are severe enough to warrant removal from the programs.

The DHS maintains its authority to add countries to the eligible countries list at any time, and to remove any country at any time DHS and DOS determine that a country fails to meet the requirements for continued designation.

Examples of factors that could result in the exclusion of a country or the removal of a country from the list include, but are not limited to, fraud, abuse, denial rates, overstay rates, human trafficking concerns, and other forms of non-compliance with the terms and conditions of the H-2 visa programs by nationals of that country.