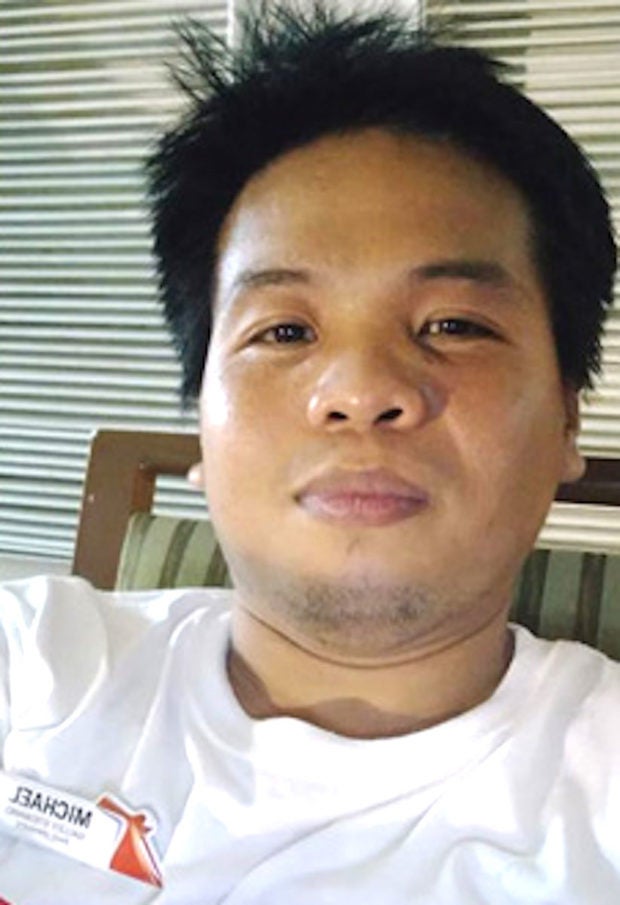 A Filipino crew member who passed away onboard the cruise ship Carnival Ecstasy more than a week ago has been identified as Michael Bryan Agadier Abinsay, 32, from San Narciso, Zambales, Philippines.

According to reports gathered by Crew-Center.com, Abinsay went to his crew cabin to take a rest and never woke up. Unofficial sources say he died from a sudden cardiac arrest while sleeping in his bed.

His fellow crew members alerted the ship’s medical staff who quickly responded to the scene, but it was too late. 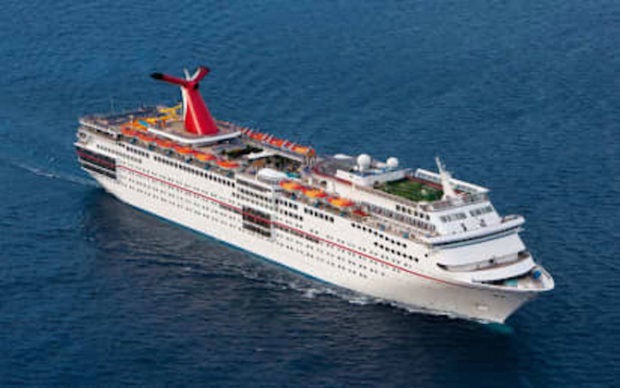 The Carnival Ecstasy, where a Filipino galley crew member died.

Abinsay started working for Carnival Cruise Line in 2018 on Carnival Paradise as a galley steward. Before joining Carnival he finished at the Culinary School “Blue Spoon” in the Philippines. He was described as an aspiring and talented chef always willing to give a helping hand to his colleagues.

Abinsay celebrated his last birthday in December with his fellow crew members onboard Carnival Ecstasy. He shared the following photo with a cake in his hands.

Many friends and fellow crew members who knew Abinsay expressed condolences to his family, saying that he was one of the kindest, friendliest people they ever met.