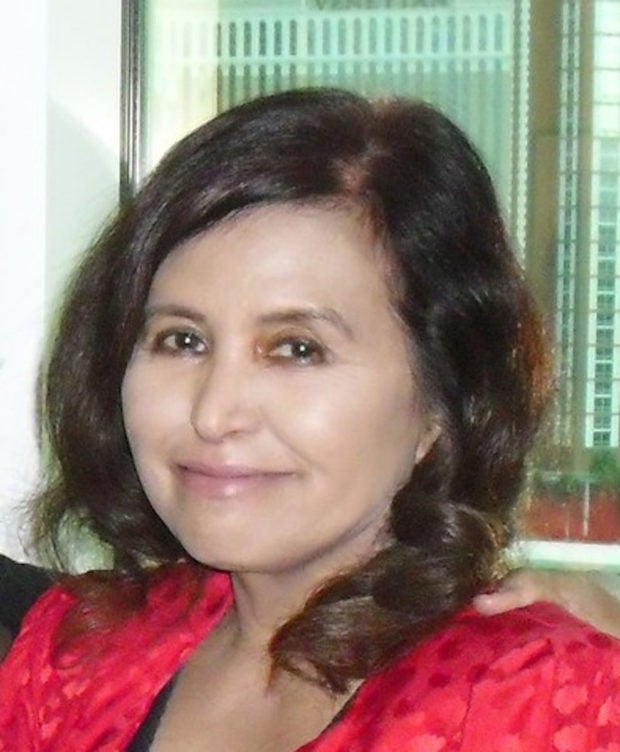 Fil-Am immigration consultant Evelyn Sineneng-Smith pleaded guilty to two counts of mail fraud. But she was also convicted of “inducing” or encouraging undocumented immigrants to stay in the US, which immigrant rights advocates warn threatens free speech and routine legal work on behalf of the undocumented. TRADESY

WASHINGTON, DC – In a case that’s causing anxiety among immigrant rights advocates, the US Supreme Court will decide whether a federal law that makes it a crime to “encourage or induce” someone to enter the country illegally violates the First Amendment.

Federal prosecutors had accused Sineneng-Smith of enrolling undocumented aliens in a Department of Labor certification program, charging nearly $6,000, even though she knew the program had ended and that her applicants would be rejected.

Sineneng-Smith pleaded guilty to two counts of mail fraud. But a jury  also found her guilty of “inducing” or encouraging illegal immigration, which appears to criminalize any speech or legal work on behalf of undocumented immigrants.

A three-judge panel of the 9th Circuit appeals court in December 2018 said the law is unconstitutionally overbroad because it “criminalizes a substantial amount of protected expression.”

The government argues that “The provisions here are primarily directed at conduct, not speech.”

But a judge writing for the 9th Circuit noted that the federal government has already prosecuted at least one person who “advised the cleaning lady generally about immigration law” in U.S. v. Henderson (a Customs and Border Protection official knowingly employed an undocumented housekeeper, whom she advised not to leave the country because she would not be readmitted.)

Immigrant rights advocates also warned that the fact that the government wants the high court to overturn the 9th Circuit ruling meant that it intends to use the inducement provision as a weapon for prosecution.

They added that the White House has already threatened to use it against sanctuary city officials who won’t cooperate with immigration enforcers. Moreover, if the government wants to prosecute crimes like human trafficking, plenty of other statutes are available.