US Census plans hundreds of ads in 13 languages

US Census plans hundreds of ads in 13 languages 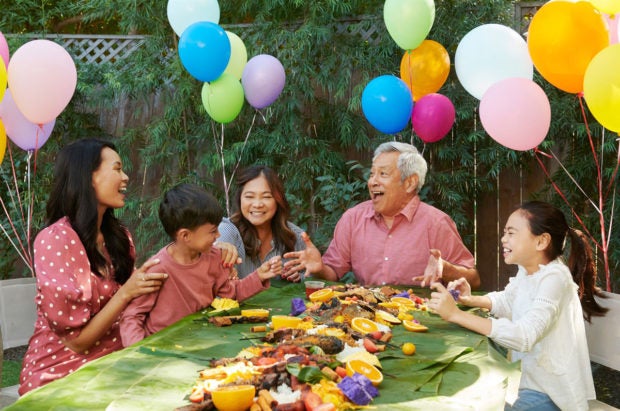 A US Census 2020 magazine ad targeting Filipinos. US CENSUS BUREAU

The goal is to make sure every household responds to the 2020 census. Census Bureau officials said they expect the campaign to reach 99% of households.

“The 2020 Census is here,” said Steven Dillingham, the director of the U.S. Census Bureau, at a news conference in Washington.

The head count starts next week in rural, native villages in Alaska, but the rest of the country won’t be able to start answering the questionnaire until mid-March. This is the first decennial census in which the Census Bureau is encouraging most respondents to answer the questionnaire online, though people will still be able to do it by phone or by mailing back paper forms.

With a tagline of “Shape your future. Start here,” the almost $250 million media campaign will pay for more than 1,000 ads between January and June. The bureau is spending another $250 million on other education and outreach.

About 30% of the buys will be for digital media, in a nod to the changing media landscape from 2010, said Kendall Johnson, a communications official with the Census Bureau.

“The landscape out there is completely different. Mistrust in government is much higher and so is the desire not to complete surveys,” Johnson said.

The Census Bureau’s team of advertising contractors acknowledged that President Donald Trump’s efforts to add a citizenship question to the form, which the Supreme Court rejected, may contribute to the mistrust among immigrant and Hispanic communities. But Carlos Alcazar, one of the advertising contractors, said that concern has been incorporated into the advertising by emphasizing that respondents’ information is safe and confidential. 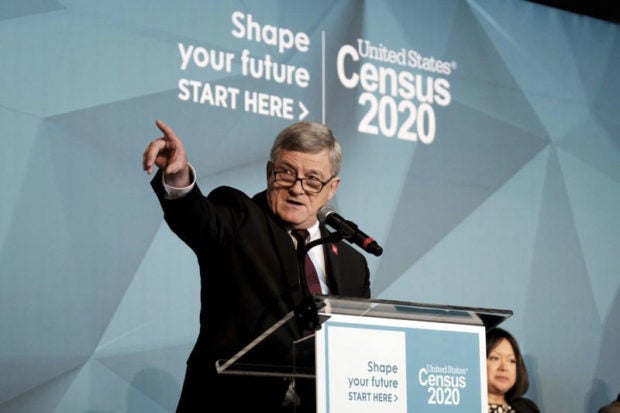 The paid media campaign will unfurl in phases. Between now and March, the goal is to create awareness and educate people about the head count. In the first half of March, the campaign will focus on motivating people to participate. From the end of March through June, the ads will remind people to respond to the questionnaire and to plan on Census Bureau workers knocking on their doors if they haven’t responded.

The decennial census will help determine the distribution of $1.5 trillion in federal spending and how many congressional seats each state gets.

During a congressional hearing last week, some experts raised concerns about the advertising campaign. Targeted ads haven’t been reaching some groups that need them, such as English-speaking Latinos, the homeless and poor and the LGBTQ community, said Vanita Gupta, CEO of The Leadership Conference on Civil and Human Rights.

Marc Morial, CEO of the National Urban League, said the bureau’s planned paid media campaign focused too much on the time when respondents answered online, rather than later, when Census Bureau workers will be knocking on the doors of households that haven’t yet responded. That’s important for hard-to-reach communities, he said, since a dress rehearsal of the head-count in 2018 showed a significant portion of African Americans didn’t answer the questions on their own.

Planned paid ads during that period of door-knocking “are few and short-lived,” Morial said.