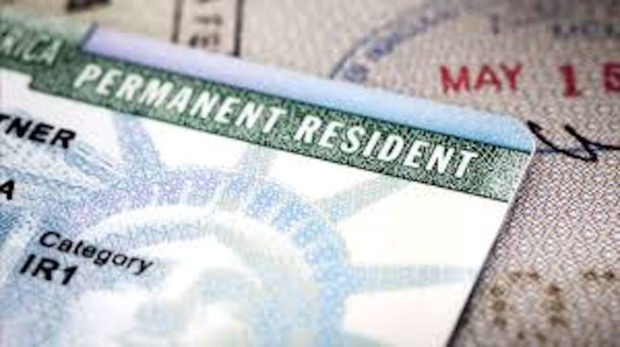 WASHINGTON, D.C.– Some 800,000 immigrants working legally in the United States are still waiting for employment-based green cards that would allow them to stay permanently.

A rancorous policy debate has been fueled by this unprecedented backlog in employment-based immigration, but the issue has been upstaged by the controversy over President Trump’s border wall push and focus on border crossings from Mexico, according to the Washington Post.

Most of those waiting for job-based green cards are Indian nationals. The backlog is so severe that an Indian national who applies for a green card now can expect to wait up to 50 years to get one.

The wait is mainly caused by an annual quota unchanged since 1990 and per-country limits enacted decades before the tech boom made India the top source of job-based green card seekers.

The backlog has led to competing bills in Congress with the debate focused on the benefits of a quick fix to shorten the wait times for those already waiting as opposed to a major immigration overhaul that could allow more workers to seek permanent residency and expand the number of available green cards.