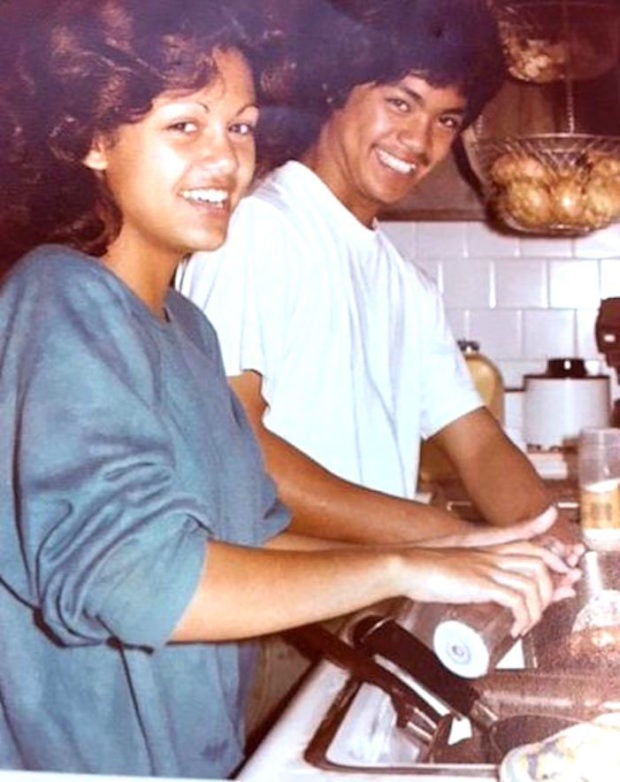 SAN FRANCISCO — Closure has finally come to the family of two young Filipino Americans murdered 37 years ago as their suspected killer has been identified through DNA and genetic technology.

Cousins Jeffrey Flores Atup and Mary Jane Malatag, both 16, were found dead along roadways on the morning of Dec. 20, 1982, according to Fremont police. They were last seen alive walking home from a movie and a convenience store.

Malatag was sexually assaulted. Their bodies were found eight miles apart at intersections in Fremont and Milpitas, California.

Examination of DNA left the murder scenes, genetic genealogy research, and exhumation of Hudspeth’s remains led to his identity as the most likely killer of the teens.

Hudspeth, aged 31 in 1982, had a criminal history of bank robberies, sexual assaults and attempted homicide, was 31 years old at the time of the crime, police said. He lived a 4-minute drive from where Atup’s body was found, according to an ABC News report.