SAN FRANCISCO – A federal judge has temporarily blocked a rule that would have made it more difficult for low-income immigrants to apply for citizenship.

Federal Judge Maxine Chesney of the Northern District of California issued a preliminary injunction on December 9, 2019, preventing U.S. Citizenship and Immigration Services (USCIS) from eliminating means-tested benefits as a way for applicants to prove their eligibility for a fee waiver. 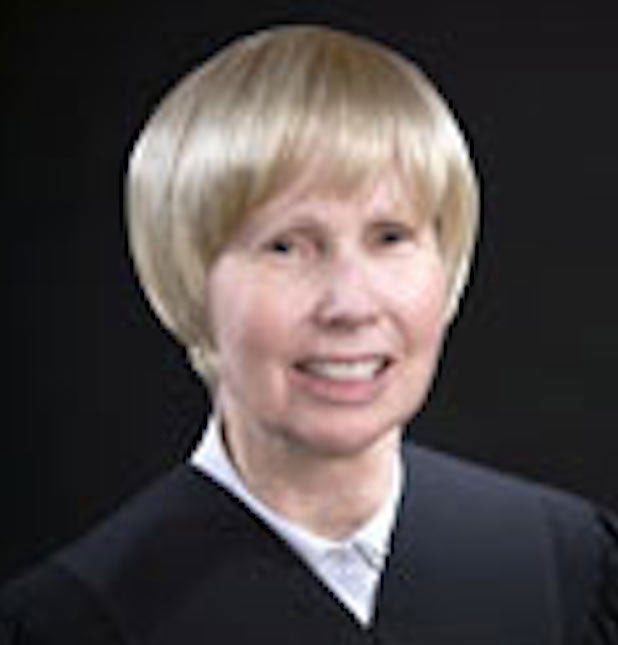 It currently costs $725 to apply for U.S. citizenship. Those who can’t afford the fee can apply for a fee waiver. But in September, the Trump administration proposed to change the fee waiver form. Applicants would have had to prove their income in ways other than through the use of public benefits, to be eligible for the waiver. The new form, slated to go into effect December 2, 2019, has been blocked until the matter is resolved in court.

The judge’s injunction does not affect a separate rule proposed by USCIS in November that would raise filing fees and eliminate the fee waiver for most immigration applications. Written comments on that rule are due by December 30, 2019.

For those who don’t qualify for the fee waiver from USCIS, the City of San Francisco provides a 50% match through Mission Asset Fund, for applicants who live, work or attend school in San Francisco.

Anni Chung, president and CEO of Self-Help for the Elderly, one of the plaintiffs in the lawsuit and the lead organization for the San Francisco Pathways to Citizenship Initiative, said the decision allows immigrants to continue to get the help they need.

“We thank Protect Democracy and the legal team for this temporary injunction,” she said. “In the past, over 62% of our participants used the I-912 form for the fee waivers. Without this ruling, many would not be able to afford to become U.S. citizens. We hope future attempts to quash the fee waiver program will be stopped permanently.”

(In the past six years, the San Francisco Pathways to Citizenship Initiative has helped over 9,000 people apply for naturalization. Funded by the City and local foundation partners, the Initiative has held over 50 free workshops across the city and saved applicants a total of more than $4 million in application fees. For information about upcoming citizenship workshops, go to: sfcitizenship.org.)