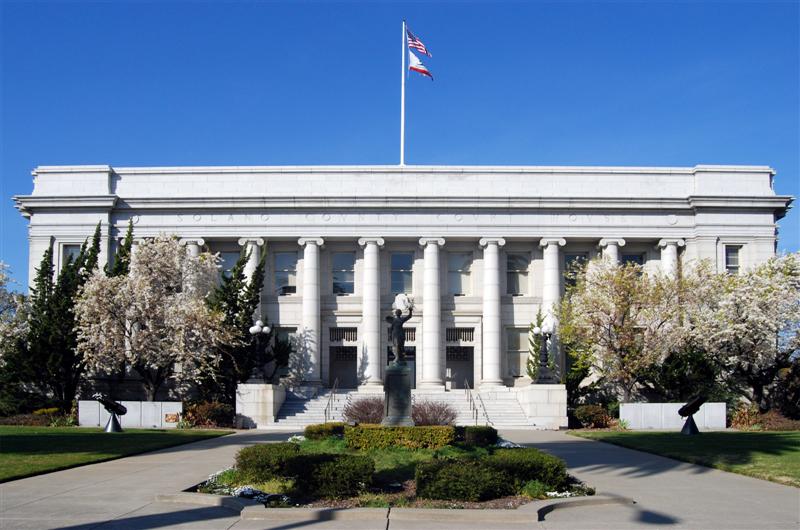 The Solano Superior Court in Fairfield, California, was where the labor cases of Filipino caregivers against their Filipina employer were heard.  CONTRIBUTED

OAKLAND, California — Five Filipino caregivers in Vacaville, California, inched closer to getting their $$483,495 award when the Solano County Superior Court issued the final orders of dismissal of the appeal of a defendant accused of non-payment overtime and minimum wages to the workers.

The caregivers identified only as Jelly E., Louie V., Lourdes T., Diana G., and Dolores C., had earlier heaved a sigh of relief after Judge Paul Beeman’s dismissal of the appeal of defendant Lynn Ventura, also a Filipina, was ordered and signed on March 14, 2017.

“This is what the caregivers were waiting for so collection of the award would be next,” a jubilant lawyer for the complainant-caregivers, Richard Taguinod, disclosed.

“The sheriff, in turn, will ask for her bank accounts of the care homes and, by law, we can only get 25 percent of the monthly income of the care homes until the caregivers all are paid the full amount of award due each of them,” he further elaborated.

Judge Beeman found that defendant/appellant Ventura, owners of the three care homes In Vacaville where the caregivers served, failed to post a bond or undertaking as required to support her notice of appeal, prompting Beeman to order the dismissal of Ventura’s appeal with prejudice.

They had all stayed in the care homes they worked in, took care of even the night shifts and were virtually working 24/7 but have not been given overtime pay. Others were not paid even the minimum wage due them. 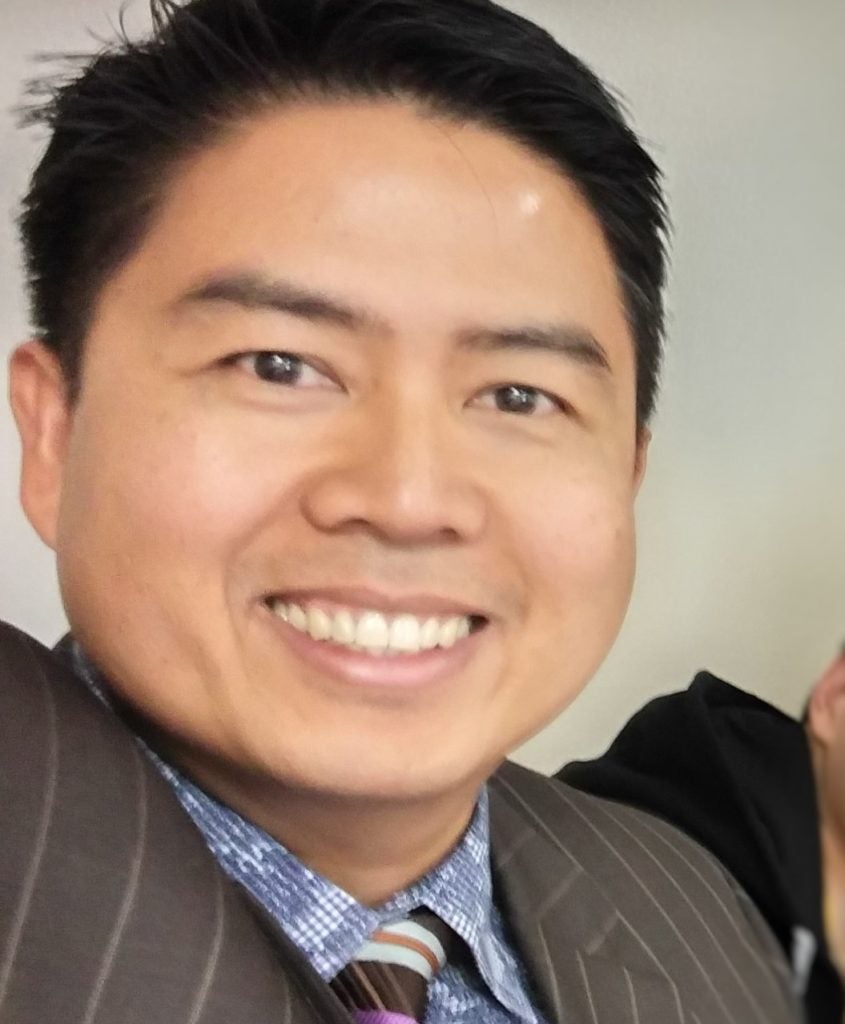 Atty. Richard Taguinod rekindled the hopes of the five Filipino caregivers in Vacaville, California who almost gave up on their cases against their Filipina employer.  CONTRIBUTED

Some had worked from as early as May 2009 up to as late as August 2013, but were only able to claim from February 2012 because of the statute of limitations that does not allow claims beyond the three years after services were rendered.

On February 9, 2017 the caregivers were awarded the total amount of $483,495.54 by the Office of the Labor Commissioner of California Department of Industrial Relations Hearing Officer Stephen Franck for unpaid wages, including overtime pay, and accrued interest.

The award was subsequently served to Ventura who, in turn, filed an appeal on March 3, 2017, which was far beyond the allowed period of ten days, making its filing untimely; another basis for the appeal’s dismissal.

The cases were initially filed by the complainant caregivers between August 8-10, 2015 against Ventura, but a mysterious documentation mix up named Aralynn Atherton LLC as the defendant instead of Ventura herself.

Aralynn Atherton LLC is a legal entity Ventura reportedly created to allegedly avoid personal liabilities by making it appear that it is the licensee of her care homes.

And after Aralynn Atherton LLC filed for bankruptcy through Ventura, hearing officer Franck came out with a notice of stay on plaintiff’s claim and had to dismiss all cases.

“That was when we realized that the complaints mistakenly stated the Aralynn Atherton LLC as the defendant when we filed all five claims against Lynn Ventura,” explained Taguinod.

“Fortunately, we were able to convince officer Franck that it was its mistake for the mix up of the defendant, so it issued revised complaints this time against Ventura and scheduled new hearing dates.”

Taguinod, together with partner Atty. John Godoy, also discovered that Ventura failed to have the three homes transfer their license to Aralynn Atherton, LLC and she remained the owner-licensee even if Ventura made it appear through the paychecks given the caregivers that the LLC was the owner.

Lourdes T. who decided to study and became a Certified Nursing Assistant (CNA) after resigning from Serene Oaks, now works for eight hours only in a facility

“When the decision was rendered, I felt relieved. Our sufferings have ended. I’ve learned not to stay silent and just bear the abuse done to us. You have to speak up if you think you’re right,” Lourdes exclaimed.

“I also want to put a stop to the foolishness and abuses Lynn Ventura has been committing and will commit to other caregivers that will work for her. I hope we’ll be her last victims. To owners of care homes, I hope you will take care of your caregivers especially those who work hard and are devoted to work, for without us you will not be as successful and become rich,” Lourdes T. added.

Jelly E. and Diana G. stated that it took a long time to have their cases decided but it was all worth it.

Jelly E. exclaimed, “To all caregivers, if we are being cheated and abused, we should not remain silent but rather face them and fight for what is rightfully ours.”

A lesson for owners

“When we won, we were happy not just for our victory. We also hoped that this will serve as a lesson to Ms. Ventura and others on the abuses including non-payment of just wages to their caregivers and other workers like us who only want to provide food for our families,” Diana G. said. 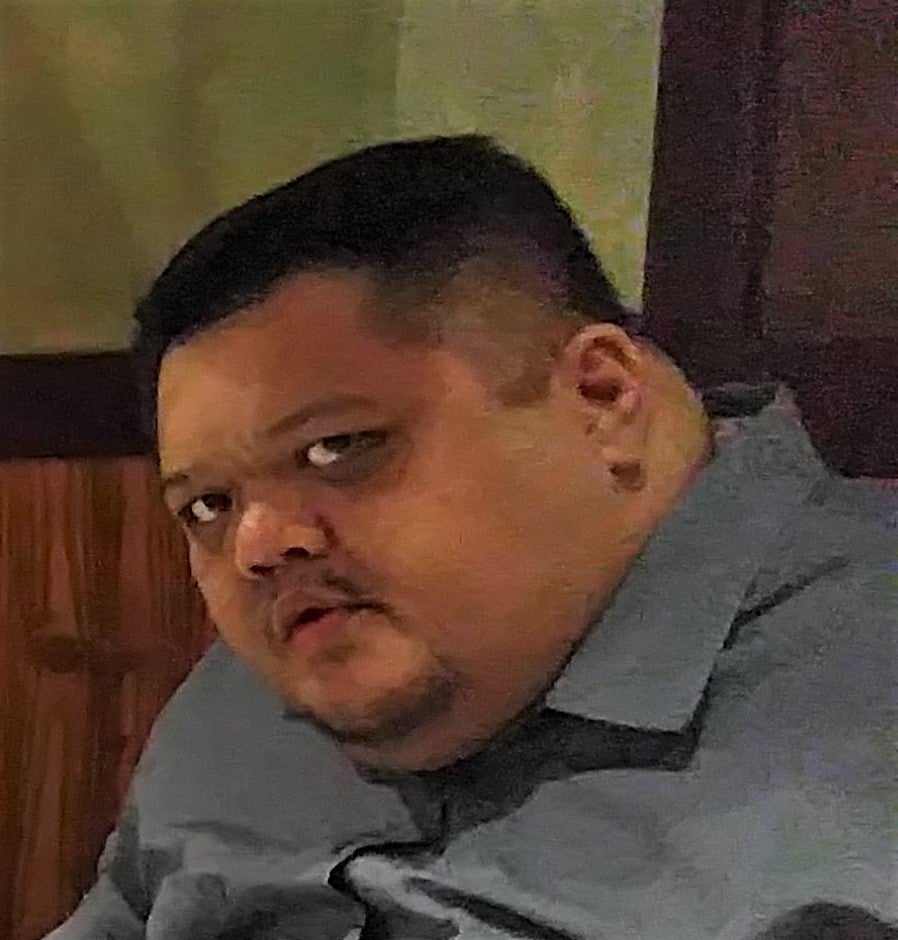 Atty. Abelard John Godoy co-represented the Vacaville, California Filipino caregivers in their winning cases of non-payment of overtime and minimum wage against their Filipina employer. CONTRIBUTED

Taguinod lamented that although there several cases have favored complainants, there are still care home owners who are not willing to abide by the law and continue to take advantage of caregivers.

“I almost want to believe that their mindset is that when they settle their cases with the caregivers, they can do so with a smaller amount than what they would have properly compensated them,” observed Taguinod.

“Those most prone to abuse are the undocumented caregivers who do not have close friends or relatives they can seek shelter with if they decide to sue their employers.  I must have talked to dozens of potential clients who decided not to sue because they have nowhere to go if they sue, even though they have huge wage claims against the owners.”