Wanted in Arizona: Filipino on probation for sex crime who fled to PH 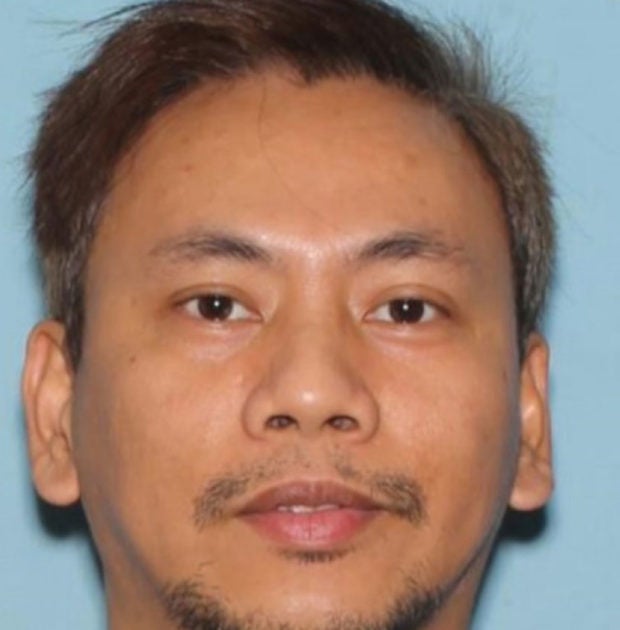 Mario Remigio, 38, a Filipino who fled to the Philippines, violating his probation attempted sexual conduct with a minor. MC SHERIFF’S OFFICE

TEMPE, Arizona — Maricopa County authorities are looking for Mario Remigio, 38, a Filipino who fled to the Philippines, violating his probation attempted sexual conduct with a minor.

Remigio is 5 feet, 6 inches tall, and weighs 160 pounds. He has black hair and brown eyes.

Last January 20, an undercover detective posed as “Luke,” a 14-year-old boy on the social application “Grindr.”

Remigio, using the profile name “HMU” (hit me up), contacted Luke and agreed to meet him at Luke’s home. The detective posing as “Luke” told Remigio that he was 14 years old and said he lives with his parents, who were away at the time.

Remigio was arrested when he came to the home. He brought condoms, lubricant, and inhalants to the encounter. He later told police that made a bad decision and usually goes for guys in their 20s and 30s, according to an ABC15 Arizona report.

According to court paperwork, Remigio requested to be placed on probation, saying, “it will give him a chance to prove that he is worthy.”

Remigio was convicted of attempted sexual conduct with a minor and was sentenced to four months in jail and lifetime probation.

Remigio was released in July 2019 and has now absconded. Court records show that in September, he left the United States for the Philippines without written permission. He sent a letter saying he was returning to the Philippines permanently. The arrest warrant is valid as of November 21, 2019.

Anyone who knows anything about his whereabouts may contact ABC15 Arizona’s Silent Witness at 480-WITNESS.