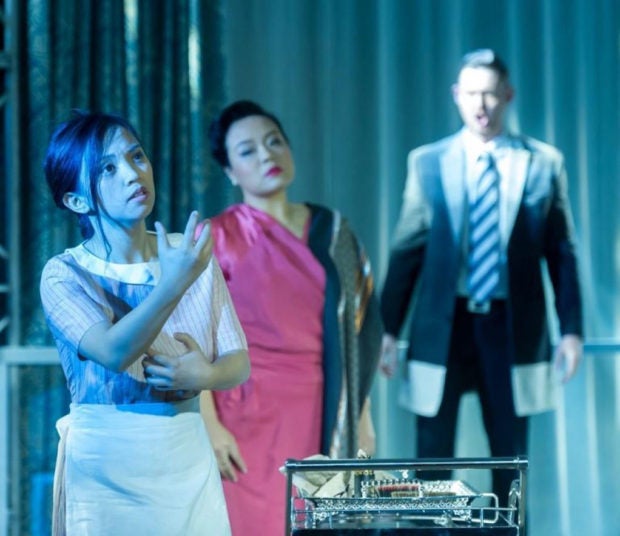 Asia Society New York is hosting the North American premiere of the performance, which will be sung in English, Cantonese and Tagalog.

Named after the story’s protagonist, Mila explores the tensions and relationships within a Hong Kong family — an American husband, his Cantonese wife and their son — and their domestic helper, Mila, from the Philippines.

Despite marital tension in the home and her employers’ growing distrust, Mila remains dedicated to her Hong Kong family, soon noticing and becoming troubled by their child’s precarious mental state — a situation that touches an old wound from her past. 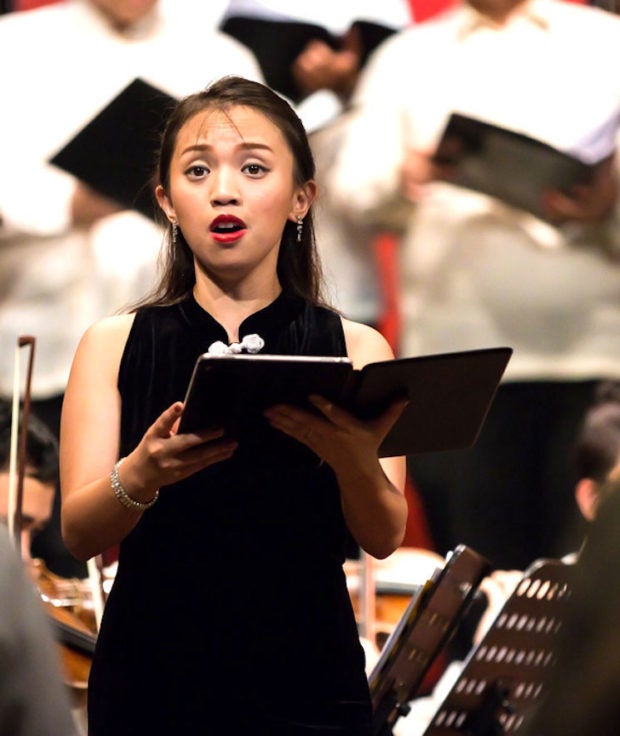 The chamber opera enjoyed a four-night run early last year at Asia Society’s Hong Kong Center and will now travel to New York and San Francisco. In New York, the opera will be performed on December 7, at the Angel Orensanz Center.

She is also a member of the Ripieno Ensemble, a group of musicians dedicated to the promotion and performance of contemporary music in the Philippines and in Southeast Asia.