The United States of America is a country that gives financial freedom to all citizens, female or male; little wonder, a good percentage of the richest women in the world are American citizens. The women who made our list are involved in various industries, such as; food, transportation, shelter, cosmetics, retailing, to mention but a few. Find out about the richest woman in 2019 and 7 other wealthiest female billionaires.

Julia Koch is a billionaire, thanks to her husband’s stake in Koch industries.

Before his demise, David Koch (Julia’s husband) and Charles Koch (David’s brother) transformed their family’s conglomerate into the second-biggest private company in the United States, which has over $110 billion in revenue.
She is the richest woman in the world.

David Koch, an American businessman was succeeded by his wife, Julia Koch, and three children.
42% of Koch stakes were transferred to his immediate family.

Julia, an Iowa native migrated to NY City in the 80s and worked with Adolfo, a fashion designer. 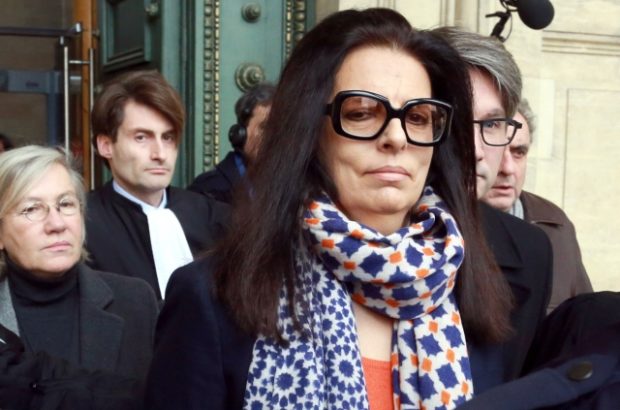 By net worth, Francoise Bettencourt Meyers is the richest woman in the globe.
She is well-known for her biblical contributions and efforts towards bringing the Jewish and Christian communities to terms.

She’s a French heiress, daughter of Liliane Bettencourt, and her family controls L’Oreal.

The 66-year-old billionaire has a net worth of 56.4 billion dollars.
She’s currently the chairperson of L’Oreal. 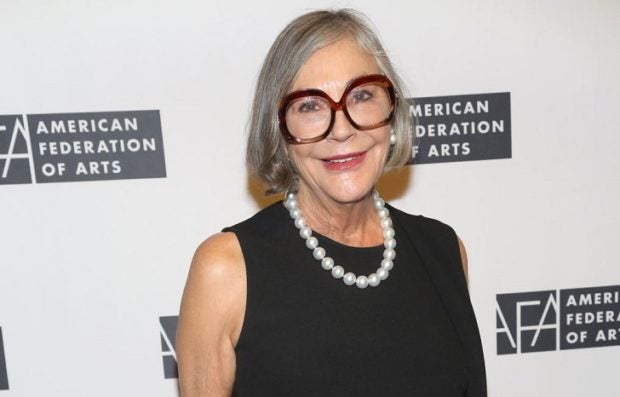 Alice Walton was born into a family of four.
Her father was Sam Walton, the founder of Walmart.
She inherited 11 billion USD in 2016.

Walton once worked as a manager and analyst at the First Commerce Corporation.
In his 1992 autobiography, Sam Walton described Alice Walton as a volatile Maverick’’.

The 70-year-old billionaire has a net worth of 52.3 billion dollars.

If we were to consider her net worth, Alice Walton would be the second richest female in the world.
She’s currently a board member of the Amon Carter Museum of American art. 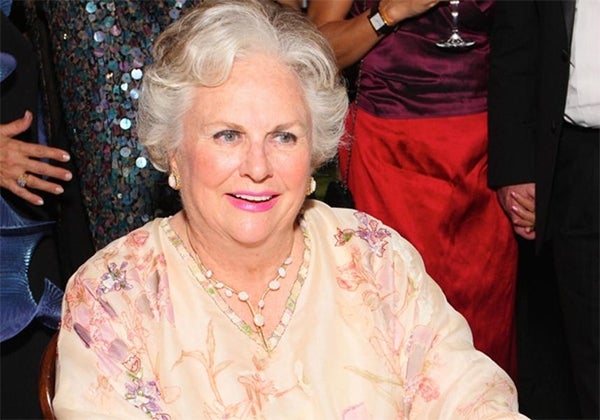 Jacqueline Mars was active as the Food product group president from 1982 to 2001.
Her father, Forrest Mars (Sr), and grandfather, Frank C. Mars, were the creators of the American Candy company.

The 80-year-old billionaire has a net worth of 23.2 billion dollars.
By net worth, Jacqueline Mars is the third richest American female. 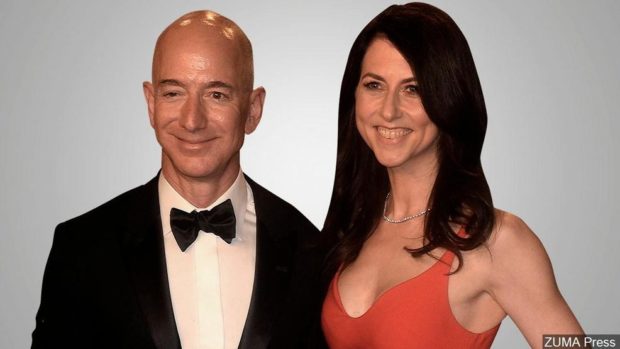 Mackenzie Bezos is the executive director of Bystander Revolution, an anti-bullying group.
In 2019, she got her wealth from a divorce with the founder of Amazon, Jeff Bezos. She’s popularly known as a philanthropist and American novelist.

Mackenzie made an agreement with the Giving Pledge initiative to give half of her wealth to charity.

The 49-year-old philanthropist has a net worth of 34.3 billion dollars.
Mackenzie Bezos is the author of Traps and The Testing of Luther Albright. 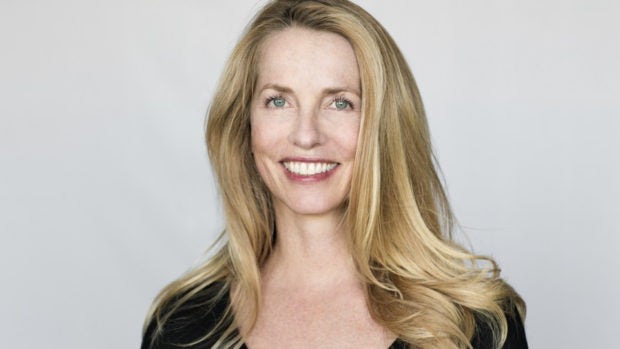 Lauren Powell is the richest woman in the technology industry.

Her trust currently has a 7.3 percent stake in Walt Disney Company and 38.5 million dollars shares in Apple.
She is the founder of Emerson Collective, a group that endorses socio-preneurs and associations focusing on social justice, education, media, and journalism.

The 56-year-old businesswoman has a net worth of 23.4 billion dollars.
Lauren is currently the manager of the Laurene Powell Jobs Trust. 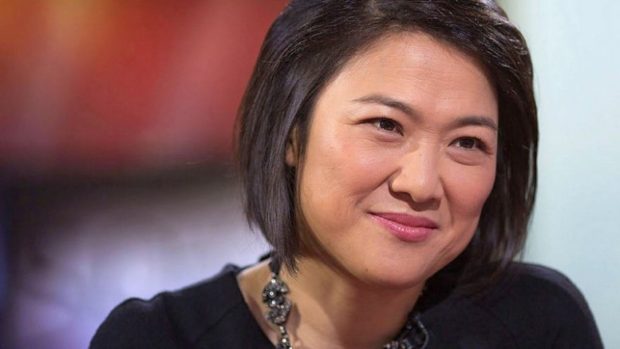 Yang Huiyan is the richest woman in Asia.
In 20017, she received a huge stake from Yang Guopiang, her father – which makes her a majority shareholder at Country garden holdings.

As the vice chairwoman of the board’s governance committee, she was instrumental to the 2014 fundraising, which generated $410 million.

The 38-year-old businesswoman has a net worth of 24.9 billion dollars.
She’s currently working at the Country Garden holding as a majority shareholder and property developer. 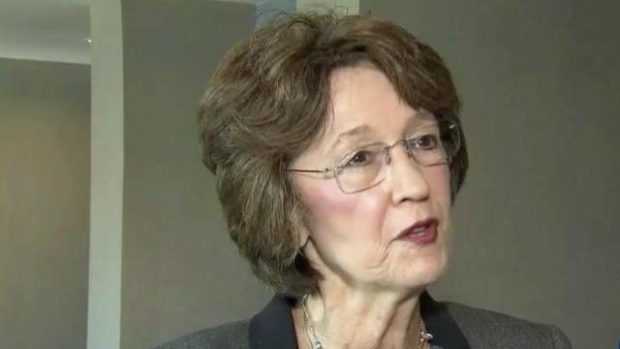 Elaine T. Marshall got the bulk of her wealth from her father’s inheritance.
The wealth was originally owned by her father-in-law, James Howard Marshall II, an American businessman, and government official.

The wealth was transferred to her husband, E pierces Marshall after the demise of James.
Later, Elaine acquired her wealth from her husband.
The 77-year-old politician has a net worth of 20.9 billion dollars.
Elaine T. Marshall alongside her sons has 16% stakes in Koch industries. Susanne Klatten is the richest woman in Germany.
After the demise of her father, Herbert Quandt, Elaine acquired 50.2 holdings in chemicals and pharmaceuticals producer Altana.

As a board member at Altana, she helped the company grow into a global corporation.
The 57-year-old German has a net worth of 19.9 billion dollars.
She has stakes in BMW and Altana.
Also, she’s an influential member of BMW’s supervisory board. 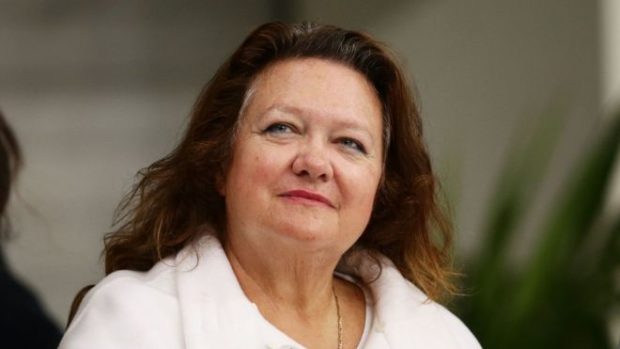 Gina Rinehart is an Australian mining mogul.
She is the chairperson of Hancock prospecting and one of the wealthiest Australians.
The company she chairs, Hancock, is a private exploration and extraction company created by Lang Hancock, her father.

The 65-year-old businesswoman has a net worth of 17.9 million dollars.