The Richest Businessmen in 2019 | Most Powerful Millionares

So far, 2019 has been a great year for many businessmen, especially mobile investors and realtors. The first five most valued businesses, according to Statista, are; Apple, Microsoft, Amazon, Alphabet, and Berkshire Hathaway. This list gives us an insight into the businessmen that might make our roll of the richest men in 2019.

We bring you a list of the 8 richest men in 2019 and some interesting facts about these billionaires. The list below is based on the recently published Forbes list. Enjoy. 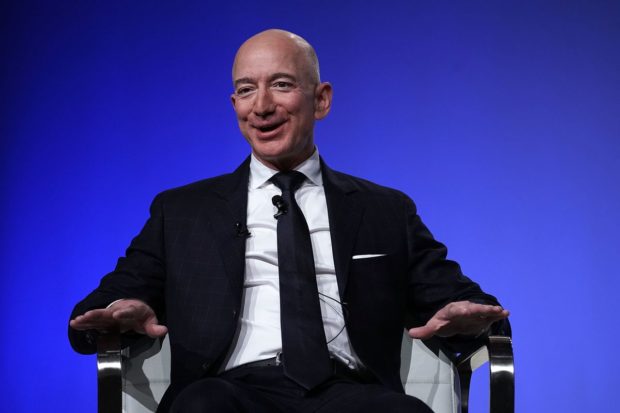 Jeff Bezos overtook Bill Gates to become the richest man in the world.

At a tender age, he told his teacher that ‘the fate of humanity is not on earth’ and he’s been working tirelessly to make a difference in a world where sameness is celebrated.

Bezos founded Amazon on the 5th of July, 1994 in Bellevue, Washington.

The initial name of the company was Cadabra, but Bezos changed the name some months after a lawyer misconceived the Company’s name as ‘cadaver.

His current net worth is $110.8 billion, 43 billion higher than last year.
Mind-blowing, isn’t it? 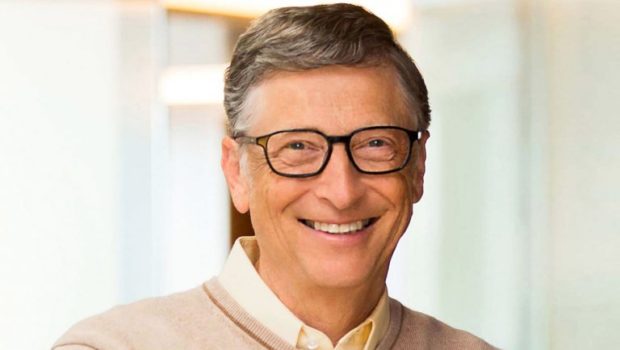 Bill Henry Gates is a billionaire and passionate philanthropist.

He was inspired by his mother, Mary Gates, a teacher, who stopped working, so as to commit her time and effort to raise children, financing charities, and working on civic affairs.

Following his mother’s steps, Gates stepped down as Microsoft’s chairman, in February 2014, to build the Bill and Melinda Gates Foundation, a foundation built on the love for humanity.

Bill’s current net worth is $106.4 billion, which is slightly below Jeff Bezos’s net worth and 11.1 billion dollars higher than last year. 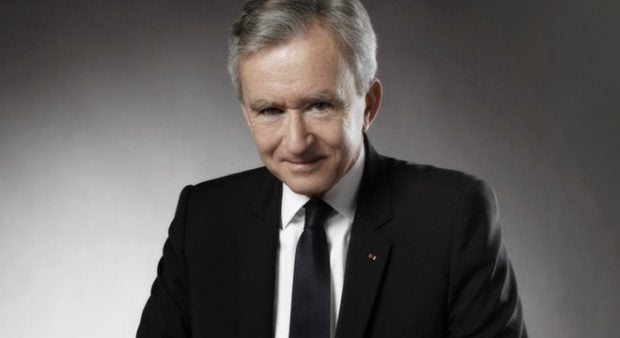 Bernard Arnoult was mentored by his father, Jean Leon Arnoult, the owner of Ferret Savinel, a civil engineering company.

Bernard is the brain behind the liquidation of the construction department of Ferret-Savinel.

The liquidation happened after he convinced his father to invest in real estate.

Bernard is the current Chief Executive Officer of Louis Vuitton Moet Hennessy, LVMH – a company that was founded in 1987 after the Moet-Chandon merger.

He used to be the 14th richest man in the world in 2018, but he’s now the third on the billionaire list.

Who is going to be displaced next? Bezos or Bill? Warren Buffet, aka the Oracle of Omaha or the Dean of Wall Street, started buying stocks when he was 11 years old and labored in a grocery store owned by his family in Omaha.

One of his hobbies is paying great attention to investors’ moves and talks.

He bought pinball machines with the money he got from doing odd jobs and put them in a local business.

Despite his billionaire status, Warren still resides in the house he bought long before he became a billionaire.

Warren is the Chairman and CEO of Berkshire Hathaway, a textile manufacturing company he acquired.
His current net worth is $82 billion. 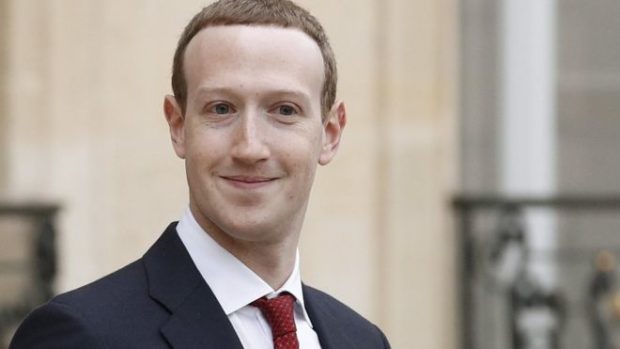 Mark Zuckerberg is the founder of one of the biggest social media platforms in the world, Facebook.

Most of us know the story of how he started Facebook from his dorm room in Havard, but what many don’t know is that he almost worked for Microsoft.

Microsoft wanted to acquire his app, Synapse, and hire him; however, he went to Harvard instead.

He used to be the third richest individual in the world until he started losing huge money because of the Cambridge data scandal and other privacy-breach scandals.

His current net worth is $73 billion. 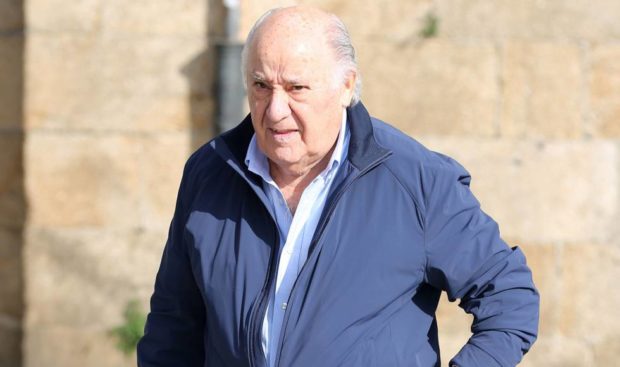 For a while in 2015, Amancio Ortega became the wealthiest person in the world with $80 billion; however, he could not retain this position, as Bill Gates displaced him.

At the age of 14, Amancio left school and moved to A Coruna, Spain.

Later, he was hired as a shop hand for Gala, a local shirt maker.

Amancio is the former chairman and founder of the Inditex fashion group, a popular group of clothing and accessories shops.

He stepped down as the chairman of Inditex.

He was succeeded by the then CEO and Vice president, Pablo Isla.

Though Amancio is the fifth on the Global billionaire’s list, he’s the richest Spanish billionaire and wealthiest retailer in the Globe.

His current net worth is 69.7 billion dollars. 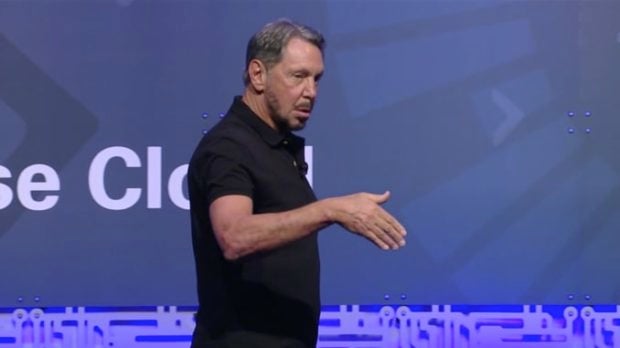 Larry Ellison got his name from Ellis Island.

His father named him in honor of his route into the United States.
At the age of nine, Larry contracted pneumonia.

He’s a Judaist, who is reportedly not restricted by the dogmas of his religion.

Larry is a close pal of Elon Musk.

He recently joined the board of directors at Tesla, increasing his influence in the tech industry.

He built Oracle, a CIA database, when he was working for an electronics company named Ampex and that was the major turning point in his career.

Though he stepped down as the CEO of Oracle, he’s still the Chairman of the board and Chief Technology Officer. 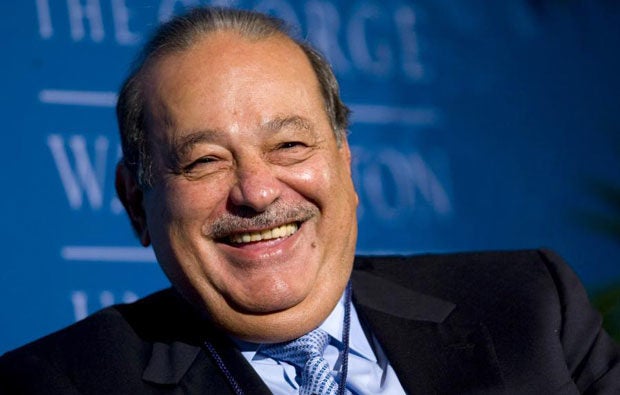 Carlos Slim Helu, the richest person in the world from 2010, is a Mexican business mogul and philanthropist.

Also, he’s currently the wealthiest individual in Latin America.
At a tender age, Slim knew business was his calling.

He was well-mentored by his father, Julian, who taught him how to interpret financial reports and how to keep precise financial records.

As Warren Buffet, Slim started investing at the age of 11; however, unlike Warren, Slim was interested in Government savings bonds, an investment that gave him more knowledge about compound interest.

Slim is the owner of the global conglomerate company, Grupo Carso, which acquires companies in various fields, such as; real estate, health care, media, and retail.

His current net worth is 59.5 billion, making him the 8th richest person on our billionaire’s list.