Ben & Jerry’s is facing a lawsuit accusing the ice cream maker and its parent company of false advertising by saying the milk and cream in its products come from “happy cows.”

In a complaint filed Oct. 31 in federal court in Burlington, Vermont, where Ben & Jerry’s was founded, environmental advocate James Ehlers accuses the company and Unilever of deceiving consumers.

He says many of the farms that produce the milk and cream are factory-style, mass-production dairy operations.
He says only some are part of the company’s “Caring Dairy” program 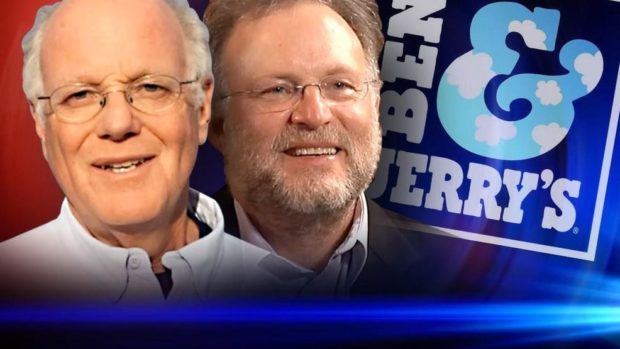