Schmelz charged that Amatorio violated the Trafficking Victims Protection Act “in his work for a Filipino physical therapist” who, in the case Czesar Hernandez v. RN Staff et al., is accused of making “false and fraudulent promises of timely immigration sponsorships and proper payment of prevailing wage to lure Plaintiff into employment, only for the Plaintiff to later realize Defendants did not timely file his immigration papers and did not correctly pay him his offered prevailing wage rate.”

“I am calling on Mr. Amatorio to resign his candidacy for Mayor effective immediately,” said Schmelz. “I call upon all people in Bergenfield who care about the rights of those who are trafficked, on those immigrants who are abused and taken advantage of to call on Mr. Amatorio to withdraw his candidacy and resign from Bergenfield Council as well.” 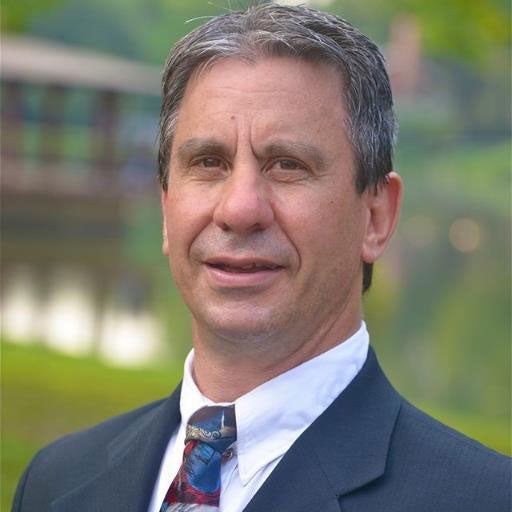 Schmelz further charged that “Amatorio did not attend a law school accredited by the American Bar Association, and as a result is not licensed to practice law in the State of New Jersey, and the local disciplinary committee has no jurisdiction over him to investigate these serious allegations.”

Amatorio campaign spokesman Dan Knitzer hit back at Schmelz, describing the latter’s “intentionally dishonest attack” as being “right out of the Trump immigrant-bashing Playbook and … nothing but a desperate attempt to defame Arvin Amatorio and distract from Schmelz’s failures as Mayor in the final days of the campaign. His salacious press release was a lazy and poorly researched representation of an unrelated immigration case that Arvin has absolutely no involvement in, aside from once representing the defendant in unrelated matters.”

Knitzer said Amatorio will file a $10-million defamation lawsuit against Schmelz and his team of Ira Treuhaft, Mandy Suero and Wendy Lozinski “as soon as possible.” “Arvin runs a successful law firm based right in Bergenfield and has served hundreds of clients. He is absolutely licensed to practice law in New Jersey,” Knitzer stated further.

“Norman Schmelz does not care about immigrants, as evidenced by his support for President Donald Trump’s racist, xenophobic and anti-immigrant rhetoric and actions. Schmelz’s willingness to launch this awful attack reveals his true character, and makes it all the more important that Bergenfield elect a new Mayor in Arvin Amatorio on Tuesday.”