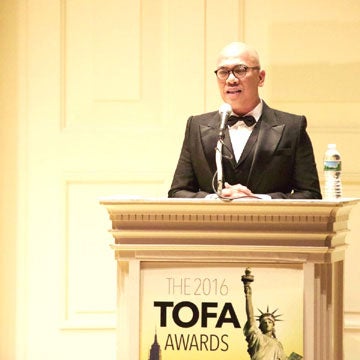 NEW YORK — For the 5th year in a row, Asia’s “King of Talk” Dr. Boy Abunda is headlining the annual gathering in New York for The Outstanding Filipinos in America (TOFA) Awards.

Founded by New York-based journalist Elton Lugay in December 2010, TOFA Awards recognize individuals and organizations that have raised the profile of the Filipino American community in mainstream America. 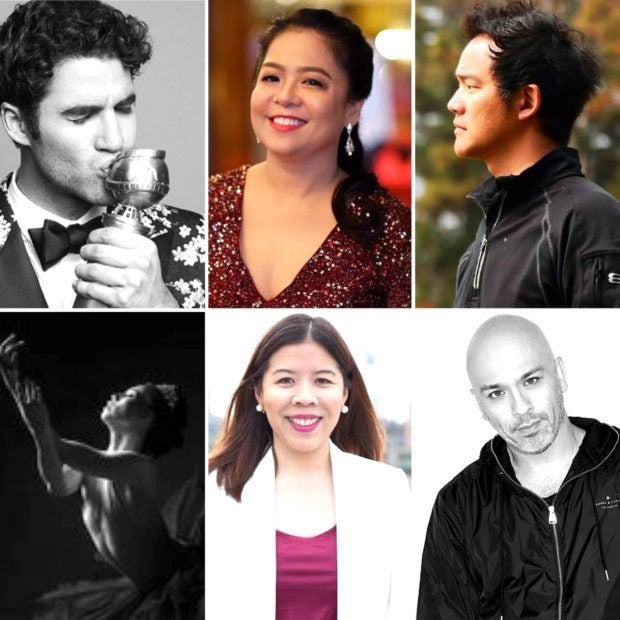 9th Annual TOFA Awards will be held October 26, at the Weill Hall of Carnegie Hall, home of TOFA since its inception. INQUIRER FILE

With Abunda serving as master of ceremonies, TOFA night is sure to rekindle cultural pride as trailblazers, innovators, and luminaries from fields as diverse as arts and culture, human rights and LGBT advocacy, politics and public service, fashion and style, sports, education and health care take the center stage.

“I have come to associate October as TOFA season, and look forward to meeting this year’s 24 honorees, most of whom have been role models in their communities and industries for some time,” Abunda says. “There are also those whose circumstances and life choices simply give us all the ‘feels,’ and it would be interesting to get to know more about them.”

Community leaders Joji Jalandoni and Debbie Ymalay joined this year’s TOFA board, which selected the 24 honorees. They serve alongside Lugay who is also the show’s executive producer. Veteran TV personality and producer Jannelle So of TFC’s “So Jannelle Show,” realtor Corazon Rivera of Bona Tierra Realty, and Miles dela Cruz and Gina Planas of M Events are likewise on the TOFA board.

Presented by Bank of America, the 9th Annual TOFA Awards will be held October 26, at the Weill Hall of Carnegie Hall, home of TOFA since its inception.