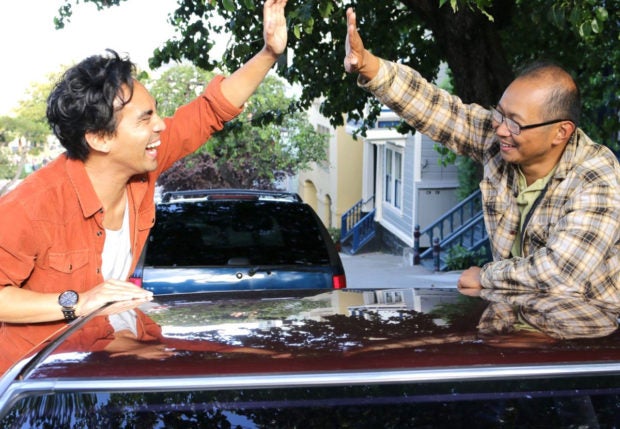 SAN FRANCISCO — Filipino American playwright Boni Alvarez’s new play “Driven,” to be helmed by director Ely Orquiza, will have its world premiere in a limited three-week engagement by Theatre Rhinoceros in this city.

In the play, an out of work, 30-something, queer, Los Angeles-based actor Danny shelves his career and returns home to the Bay Area because he’s worried about his father Arnel’s drinking and gambling addictions.

Arnel, an immigrant from the Philippines, thinks Danny isn’t doing enough to become successful in his career. He’s also being nosy about Danny’s love life.

What’s a son to do when arguments erupt as parent and offspring confront each other over the past and present? To complicate matters, someone from Danny’s past reappears.

Most of Alvarez’s plays, such as “America Adjacent,” “Bloodletting,” “Fixed,” “Nicky,” “Dallas Non-Stop,” among others, have been staged in Los Angeles, where he is based.

The character Danny’s homecoming to the Bay Area serves as an interesting parallel to the playwright. “Driven” marks the first time one of his plays will be staged in his hometown.

“I have been a huge fan of Boni’s works, exploring and examining the Filipino diaspora and the Filipino American experience for the American stage!” he says.

“‘Driven’ is such an important story in the intersection of queerness and the arts, and I am so grateful to be working on this world premiere with a stellar cast and wonderful production team.

“It’s so rare to see Filipino American works in the theater, so there’s a hunger for these types of stories to be told and represented onstage. It’s always so refreshing and empowering to be in a roomful of brown artists collaborating to create theater together. It’s so rare to be in that space, so there’s something so magical about it: the authentic comfort, the support, and the joy.” 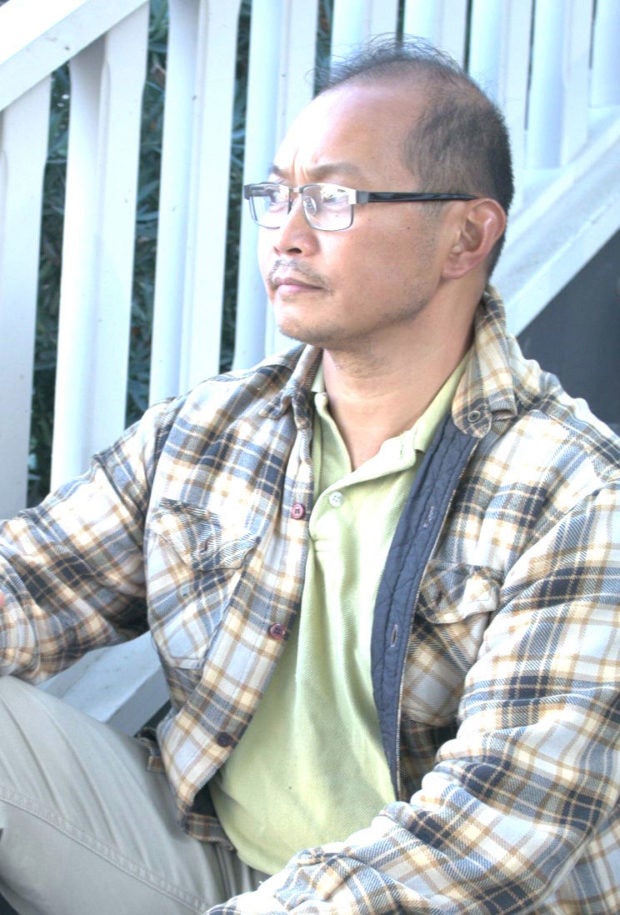 He has performed extensively in the San Francisco Bay Area with groups such as Magic Theatre, Oakland Public Theatre, Brava! Women in the Arts, Shotgun Players and Word for Word.

Founded in 1977, Theatre Rhinoceros is the longest running LGBT theatre in the US. The group’s emphasis is on new works, works about under-represented members of the larger queer community and revivals of lesser known queer classics.