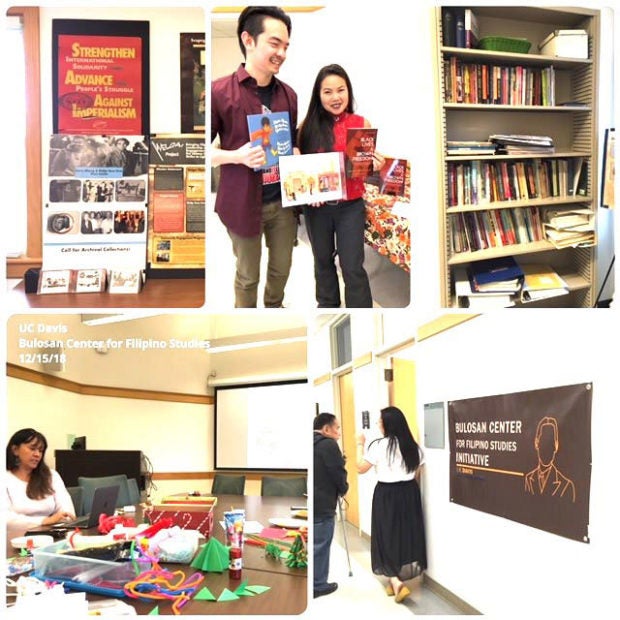 DAVIS, California — The new Bulosan Center for Filipino Studies at UC Davis is getting $1 million in state funding to expand research on one of the nation’s largest and fastest growing Asian American communities.

“This allocation provides a crucial early boost to a center focused on an area that deserves more study,” said Robyn Rodriguez, the center’s director and chair of Asian American studies.

“It gives the center, the first of its kind at a major research university, a very strong start in better researching the second largest Asian American group in the nation,” Rodriguez added.

The center, part of the Department of Asian American Studies in the College of Letters and Science, is named for Carlos Bulosan, a Filipino American migrant worker, labor activist, and writer best known for his 1946 book America Is in the Heart. 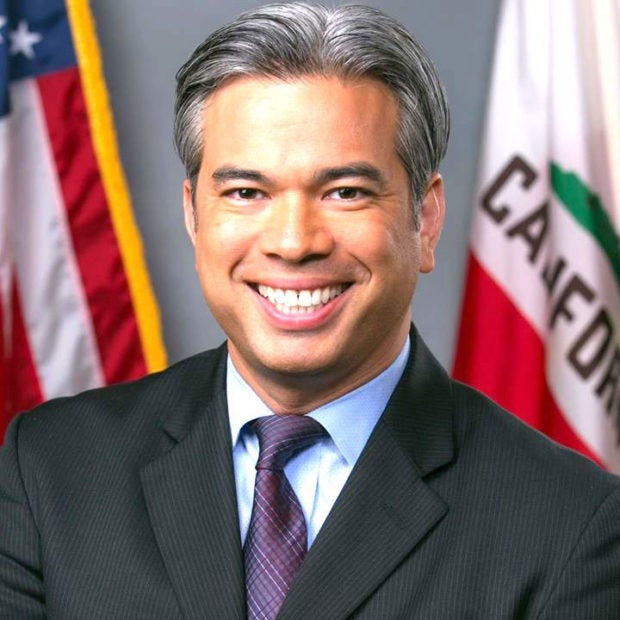 “The Filipino American community is one of the oldest immigrant groups in California, but our community’s place in California history and U.S. history more broadly — from leading the farmworker movement to fighting during World War II — is not widely known or taught,” Rodriguez said.

“As one of the largest and fastest growing Asian American communities, Filipino Americans’ contemporary issues will require deeper investigation and understanding. We are excited to lead efforts to expand the field of Filipino studies.”

Among the issues that need more immediate research and attention, she said, are the experiences of undocumented Filipinos and the trafficking and exploitation of workers from the Philippines.

Since its founding in late 2018, the center had also raised $30,000 in private donations from across the state and nation.