Ties that bind are also a lifeline for Filipino Canadians

By: Isabel Buenaobra - @inquirerdotnet
INQUIRER.net US Bureau/Manitoba Correspondent / 12:19 AM June 07, 2017 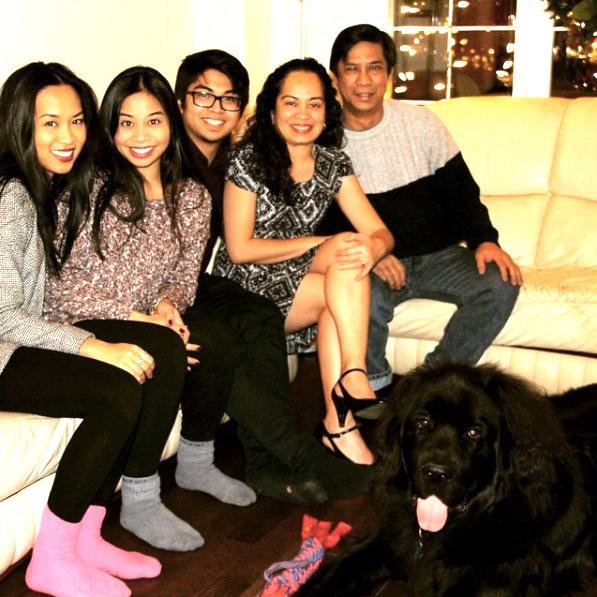 WINNIPEG, Manitoba — Home is where the heart is, and some Filipino Canadians (born and raised in Canada) have the best of both worlds.

They have an adoptive country that provides social welfare benefits, free public education and health care services. They also have a second home that provides the support systems, traditional values and kinship ties that are necessary to one’s identity.

And identity, the acceptance of one’s heritage and the recognition of the varied cultures that make up Canada are necessary in weathering any intolerance and racism in society.

David Vinluan, 48, is a second-generation Filipino Canadian.  His mother immigrated in the 1960s under the Centennial Financial Sponsorship and worked as a teacher in Northern Manitoba. His father, a fiancé then, followed her to Northern Manitoba where they got married and raised David and his younger brother Paul.

Most Filipino immigrants in the 1960s were professionals and provided the much-needed skills in areas that were just opening up to immigrants. David recalls that there was not much of a Filipino subculture in his youth. There were hardly any Filipino children in school. He identified with Caucasian kids and saw himself as Canadian just like everybody else.

He regrets not learning Tagalog or Ilocano (his parents’ native language) when he was younger. His parents were busy working and did not have the time to teach them those languages. Although his grandparents conversed with him in Ilocano, he always replied in English.

During this teenage years, David rebelled against his parents, society and everything, including his heritage. He experienced an identity crisis and did not know if he was Filipino or Canadian. Feeling the angst of a young man torn between the filial piety demanded by tradition and the need for independence, he moved out of his parents’ home when he was 21, to Alberta, and learned to be independent.

Although the move caused his parents pain, they acknowledged his need for independence. Ironically, he began to appreciate home after he had left it.  He began to miss home, and when he did come home, the visits and reunions were fonder and more loving. The separation had a cathartic effect on him. Soon after, the tenuous relationship he had with his father improved, the barriers slowly fell, the arguments lessened, and he began to accept himself, his past, and his heritage.

He now visits his father more often, argues with him still, but always with a fondness reserved for parents.  In previous visits home, he would seek out his friends first before visiting his parents.  Now, he looks forward to seeing his father, stepmom, niece and nephew.

David looks to Canada as his home, the Philippines as his heritage. When asked if he had experienced discrimination, David related his first encounter with racism. He was six years old, and one of the kids did not want to play with him.  The kid pushed him against a fire hydrant and said: My dad said I shouldn’t hang out with people like you because you stink.

He did not tell his parents about this incident. He felt too ashamed for he thought that he had done something wrong. It was only years after the incident that he realized he was a victim of racism.  Although saddened by it, he shrugged it off as basically one of ignorance on the part of the father. The father did not know any better, and he passed on that ignorance to his child.

Thinking about the incident now, David vows to teach his own children about their background and heritage. He appreciates the fact that his sister-in-law, Britney, makes sure that she teaches his niece and nephew about their Filipino and Chinese heritages. Taking inspiration from his mother who braved the frontiers of Northern Manitoba as an immigrant in the 1960s, he acknowledges that it was his sense of independence that helped him accept his identity. 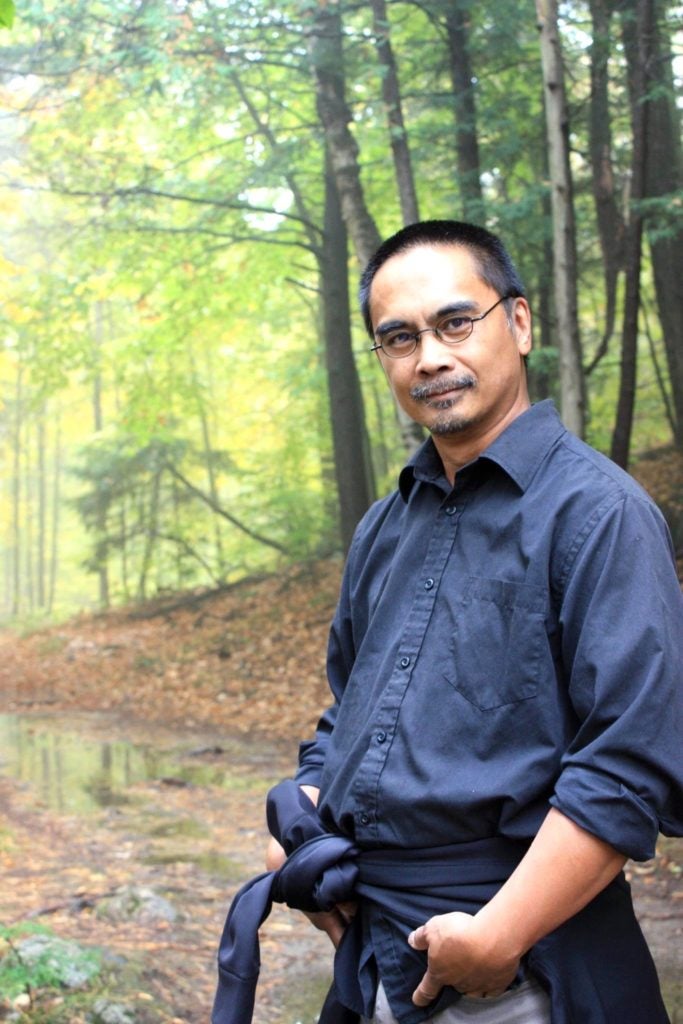 Although unsaid, the sense of kinship with family members and the respect that has grown between father and son that pull him back to Winnipeg, his father’s home. Yes, the visits have indeed grown fonder.

Tonya Bongolan, 22, grew up in a multiracial environment and had schoolmates of Indian, Pakistani, Chinese and European descents. Born in Canada of parents who immigrated in the 1990s, she accepted her Filipino heritage as a matter of course. Although English was the first language at home, she could understand Filipino but not speak it. She went to Catholic schools during her formative years, was exposed to various cultures and never felt discriminated in her entire life.

Tonya considers Canada as home and the Philippines as a second home.  The kinship ties that bind her to the Philippines and the big clan of aunts, uncles and cousins of varying degrees give her a sense of security and belonging.

Growing up, Tonya benefited from the free education, social services and universal health care provided by Canada. But it is the Filipino respect for education ingrained in her by her parents that gave her the wings to excel. She was encouraged to pursue a university degree and not take up a trade or job after high school. Her parents’ encouragement paid off; Tonya was a consistent honor student in grade school and high school and a Dean’s Lister in the 3rd and 4th years in the University of Toronto.

Currently pursuing a master’s degree in biology, she is keeping her options open—to go on to medical school, get a Ph.D. in biology (specializing in physiology or kidney regeneration), or be a university professor.

With the world at the cusp of her hand, she credits the loving environment at home, the strong ties with the extended family back in the Philippines and the respect for varied cultures that she was exposed to during her formative years as significant factors that molded her into a well-rounded person. She did not have to say it, but the optimism and happiness were apparent in her demeanor and speech. Indeed, she has the best of both worlds.